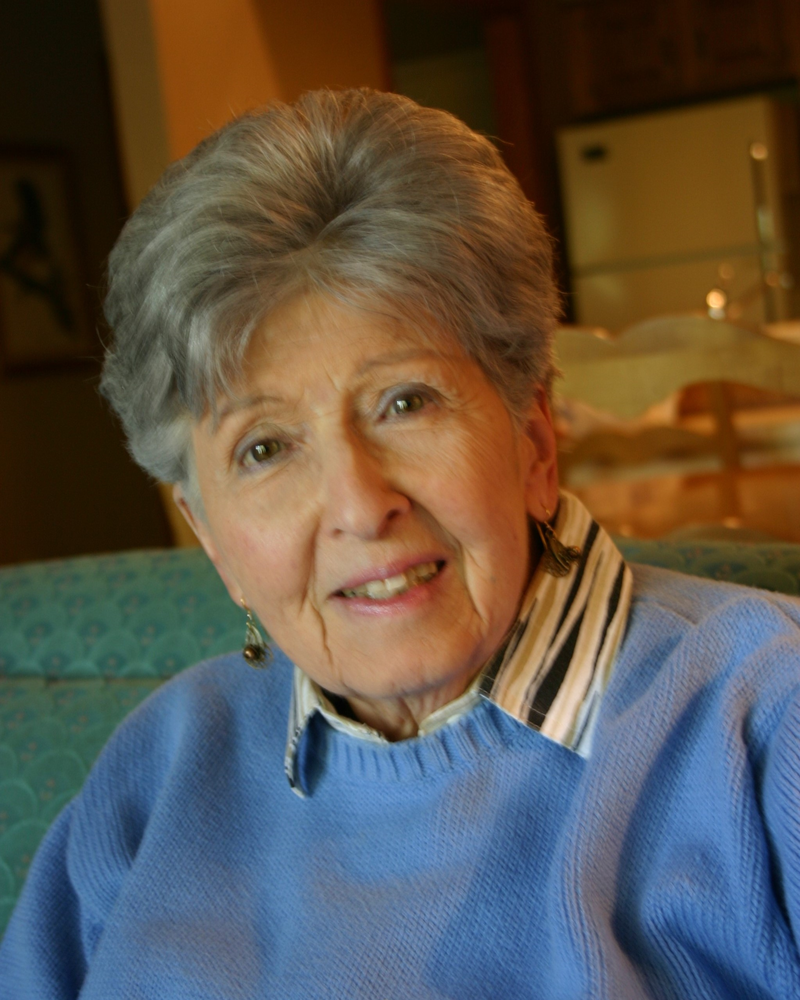 Ruth Keller, 95, of State College, PA died Monday, July 20, 2020, at Juniper Village at Brookline, due to complications following a fall and a fractured hip. Born May 22, 1925, in Frankfurt, Germany, she was the daughter of the late Kurt B. and Margaret Straus Ettinghouse. She and her family escaped from Nazi Germany and entered the U.S. as refugees in 1938. On December 25, 1948 she married Paul Keller, who preceded her in death on July 18, 2012. Ruth and her husband Paul were long-time residents of Rockville Centre, NY, where they raised their three children, before moving to State College in 2012. Ruth was an active volunteer in the local public schools and in community and social service agencies in Rockville Centre. She was active in social justice, childcare, and women's issues with the National Council of Jewish Women (NCJW) where she served in many roles, including President of the local section, Board Member of the Rosa Lee Young Childhood Center, founding member of the South Shore Child Care Coalition, and member of the Rockville Centre Human Rights Commission. Ruth received several awards from the NCJW, including the NCJW Choice Award, the "One Woman Makes a Difference" Award, and the prestigious Hannah G. Solomon Award for leadership and service. After her child-rearing years, Ruth, who had an insurance broker's license, worked for several local insurance agencies. Ruth was a member of Congregation Brit Shalom in State College. She is survived by her three loving children, Sue Vidmar and her husband John of Port Matilda; Steven Keller of Washington D.C.; and Richard Keller and his husband Jeffrey Prince of San Francisco, CA.; and two grandchildren, Daniel Vidmar of Los Angeles, CA, and David Vidmar and his wife Daniella Bardalez-Gagliuffi of Brooklyn, NY. Services will be private at the convenience of the family with Rabbi David E. Ostrich officiating. Burial will be at Centre County Memorial Park. In lieu of flowers, memorial contributions may be directed to the National Council of Jewish Women at ncjwsouthshore.org or to the Rosa Lee Young Childhood Center at rosaleeyoungchildhoodcenter.org. Funeral arrangements are under the care of Koch Funeral Home. Online condolences and signing of the guest book may be entered at www.kochfuneralhome.com

Share Your Memory of
Ruth
Upload Your Memory View All Memories
Be the first to upload a memory!