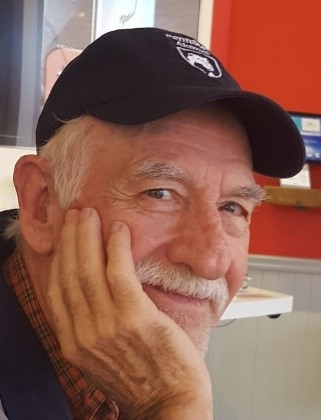 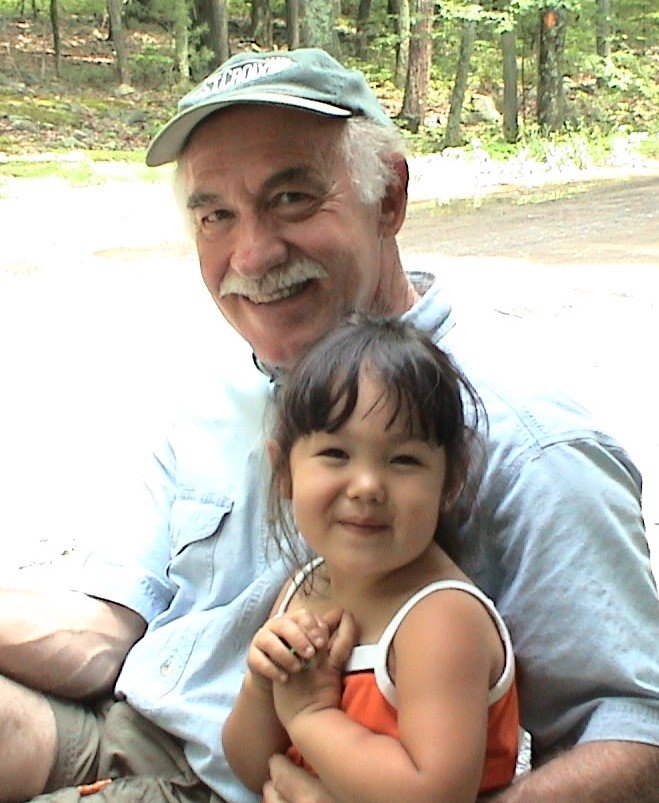 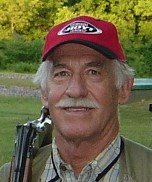 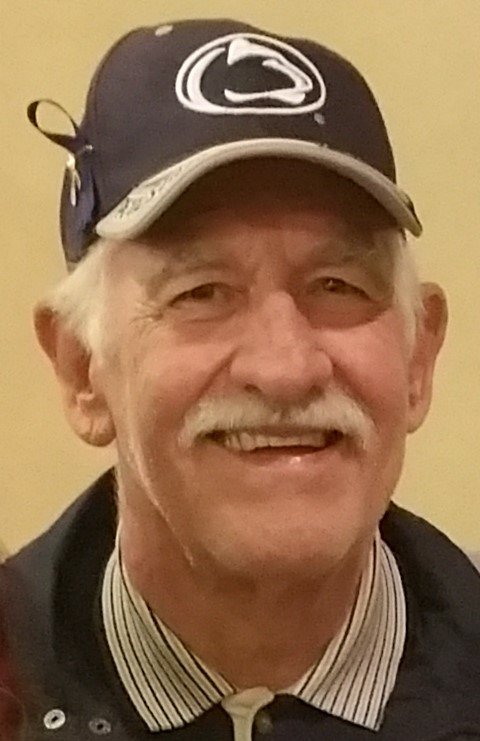 Gerard "Gerry" Paul Dick, age 81, 7 Terrace Drive, Washingtonville, passed away at the AristaCare at Hearthside Nursing Home in State College at 3:46 PM, on Sunday, 26 July, 2020. He was in failing health for the past 10 years. Born in Shamokin on September 5, 1938, he was a son of the late Herman and Mary (Schuck) Dick. He was a 1956 graduate of St Edward's Catholic High School in Shamokin and entered the United States Air Force in 1958 to 1962, he then attended the former Bloomsburg State College where he graduated in 1968 with a Bachelor's Degree in Biology. Later he attended courses related to biological studies at Bucknell, Yale, and Penn State University where he earned a M. S. degree in biology.

Gerard became a biology teacher at Bloomsburg High School in 1968 and taught that course of study for close to 30 years when he retired in 1995. He was an avid outdoorsman, who enjoyed golfing, skiing, hunting and especially fly-fishing.

He was a "jack-of-all-trades" as demonstrated in the house he and his son built after the shell was erected. A perfectionist to the core…no job was ever completed half-way or with shortcuts.

Gerry was preceded in death by his ex-wife, the former RoseAnn Karlovich Dick on Jan 10, 2017. He is survived by his companion, Carole Ann Stokes who resided with him in Bellefonte, PA; his brother James A. Dick, Nevada, his sister Jane Mallary, Ft. Meade, Maryland, his two sons and a daughter: Gerard J. Dick (CMSgt, USAF ret) and wife YunKyong, Sumter, SC, Kenneth J. Dick, Honesdale, PA, and Diane L. Dick, Ph.D in University Heights, OH; and three grandchildren; Jeremy, Shania, and Carson Dick.

Share Your Memory of
Gerard
Upload Your Memory View All Memories
Be the first to upload a memory!
Share A Memory
Send Flowers