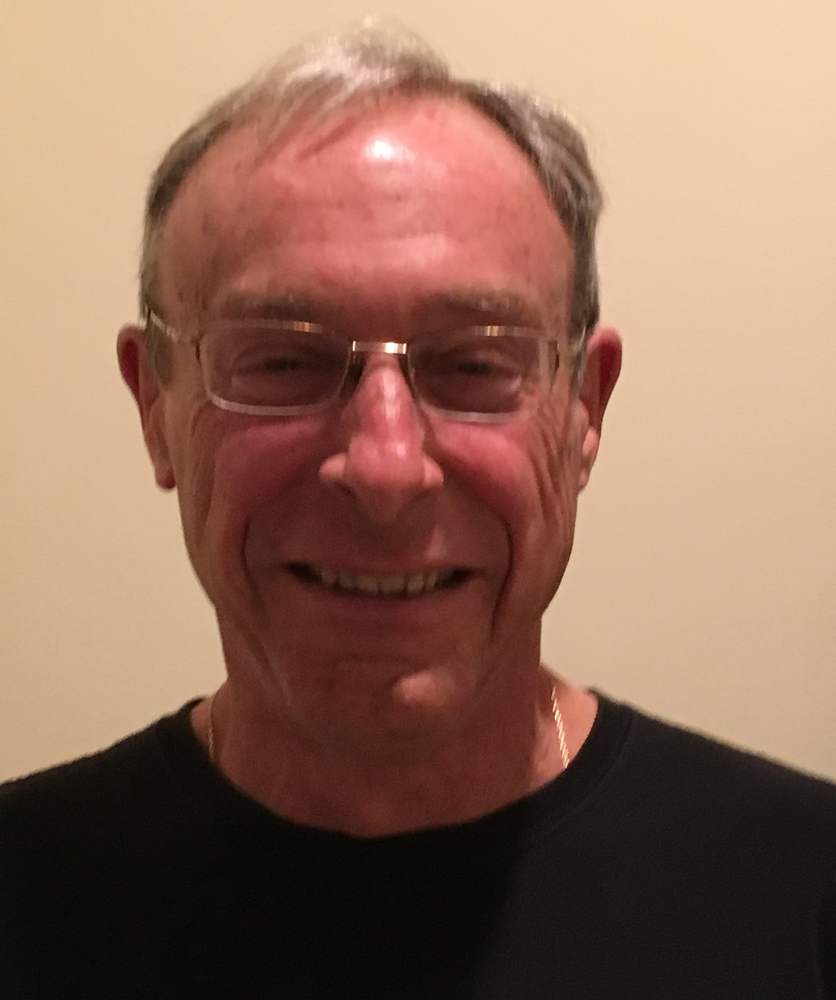 It is with deepest regret that I inform you of Bob's passing on July 26, 2020. Despite his best and valiant efforts, he lost his battle with pancreatic cancer that he was first diagnosed with in March 2018. He will be sorely missed, and I'm sure his memory will live on with us forever.

Bob married Laurel A. Rogers on August 4, 1984, and she survives at home. He is also survived by two daughters and their husbands, Amanda and Nick Susnjer of Pittsburgh, and Stephanie and Chris Maurer of Harrisburg. He has one sister and brother-in-law, Jolene and David DeBoer of Norwalk, CT.

After graduating in the year 1974 from Brien McMahon High School in Norwalk, CT, he attended Norwalk State Technical College earning an Associates Degree in Mechanical Engineering. He continued his education by attending Fairfield University where he was awarded a Bachelor of Science Degree in Mechanical Engineering. He completed his education by receiving a Masters Degree in Business Administration from Sacred Heart University, also in Fairfield, CT.

For 28 years Bob worked for the PerkinElmer Corporation in Norwalk, CT holding a variety of different engineering, sales and marketing positions. After leaving PerkinElmer, he was employed by Supelco (now Merck), Arnel Inc. (sold to PerkinElmer) and Drucker Diagnostics. He later started his own construction business in State College.

Bob was a member of Good Shepherd Catholic Church and was an avid car enthusiast.

A private Funeral Mass will be held at Good Shepherd Church.

To send flowers to the family or plant a tree in memory of Robert Cardillo, please visit Tribute Store
Wednesday
29
July