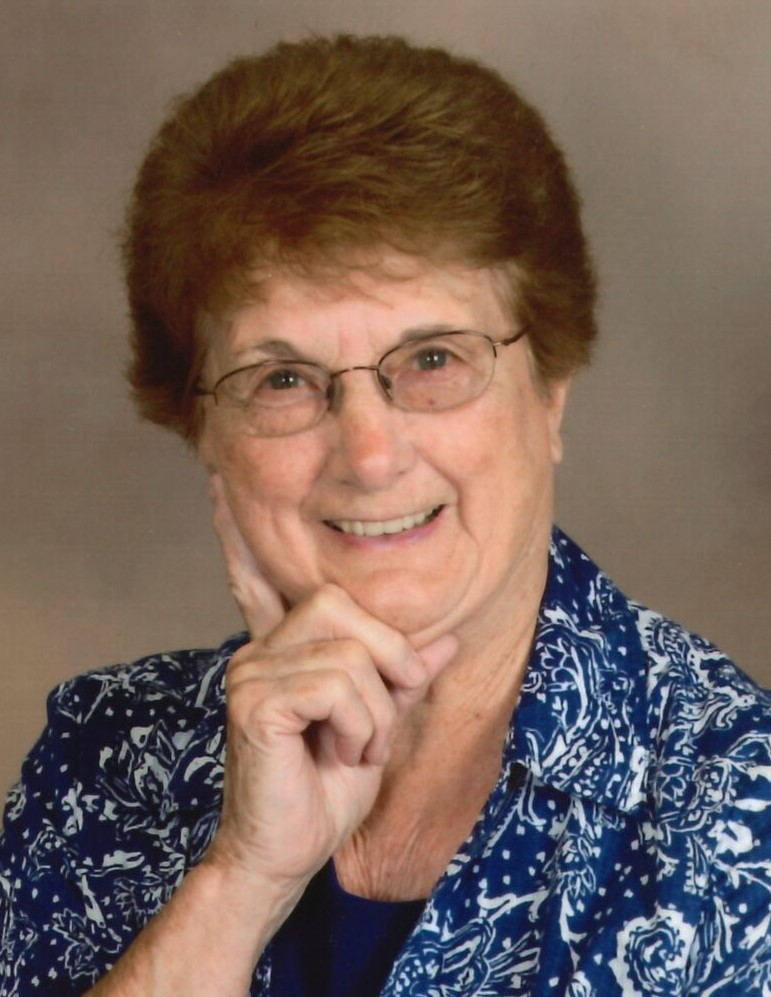 In addition to her husband, Phyllis is survived by two children, Teresa High and her husband Michael Zuber of Binghamton, NY, and Roger High and his wife Susan of State College; one sister, Mary I. Crater of Bellefonte; and five grandchildren, Madeline, Isaac, Noah and Cora High, and Tess Zuber. She leaves behind an extended family and many cherished friends. She was preceded in death by three siblings, Frank E. Bennett, Robert W. Bennett, and Emma Westfall.

Phyllis graduated Bald Eagle Area High School, class of 1957. She was a beautician before her retirement. As a member of the Boalsburg Zion Lutheran Church, she was on the Alter Guild and a WELCA member. She was active in the Boalsburg Garden Club, as well as being a docent for the Boalsburg Heritage Museum. Phyllis also enjoyed porcelain and china painting, having a booth at craft shows for many years. Her greatest pleasures included gardening, time spent with the grandchildren, a good auction/fleamarket and travel. Not one to shy away from outdoor adventures across the years, Phyllis and Pete have raced canoes on the Red Mo, skied several mountains with the Over-the-Hill Gang, backpacked Rothrock state forest, rafted the Ohiopyle as well as enjoyed glider and hot-air balloon rides. They shared their love of camping, hiking, canoeing and xc skiing with their children and grandchildren. Phyllis became an avid and enthusiastic bicyclist after retirement. She and Pete have cycled across Pennsylvania and NY twice each and Missouri, toured several Canadian provinces, the Netherlands & Belgium, several US states and Rail-Trails. Phyllis treasured the simple pleasures of life: a new recipe, laughing with friends, nature, Memorial Day in Boalsburg, watching the night skies and listening to the katydids and crickets at this time of year.

Memorial service will be held at a later date in 2021.

Share Your Memory of
Phyllis
Upload Your Memory View All Memories
Be the first to upload a memory!