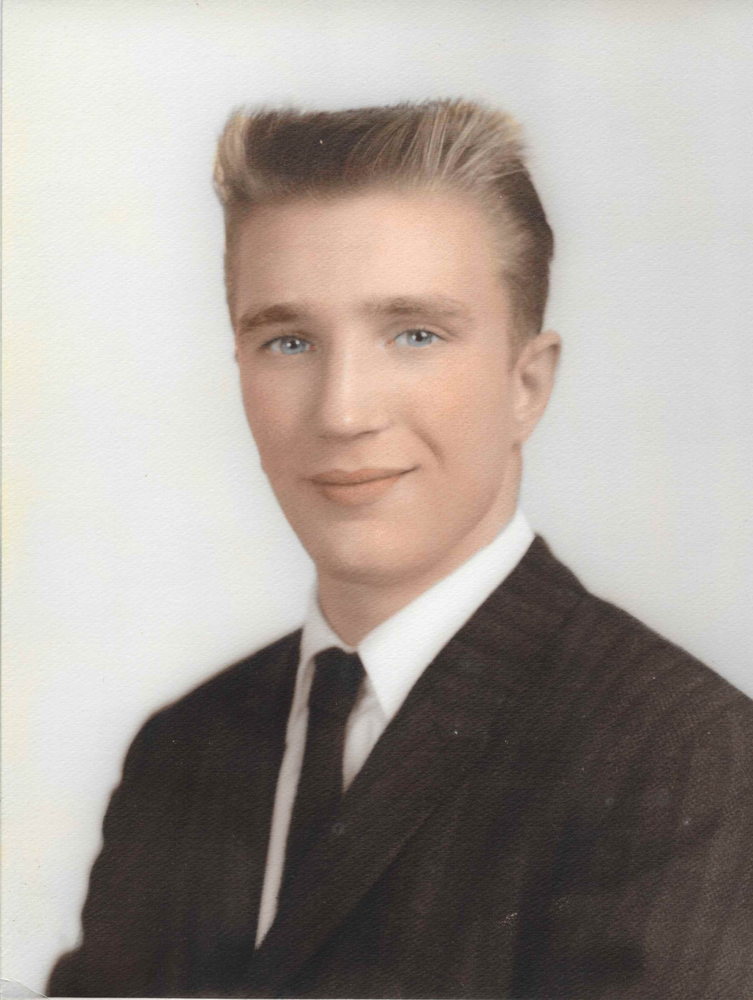 He is survived by two sons, Alexander and Nicholas Scholz; two siblings, Craig Scholz and his wife Jenny, of NY, and Diane Sturdy of Rochester, NY, and a brother-in-law, Donald Mennerich. In addition to his parents, Richard was preceded in death by a sister, Sandra Mennerich.

He graduated from high school in Pine Plaines, New York in 1960 and went on to receive his undergraduate degree from Cornell University, as well as a Masters degree and a Doctorate in Biochemistry from Purdue University. He worked as a professor at Penn State University for 31 years before retiring in 1999.

Richard was a member of the Alpha Zeta fraternity while attending Cornell, and The Society of Sigma Xi while attending Purdue. Upon his retirement, he developed an interest in gardening and tended to an orchard on his property. He was an avid New York Yankees fan, Penn State wrestling fan, and hunter.

A memorial service will be announced at a later date.

In lieu of flowers, memorial contributions can be made in Richard's honor to Centre County PAWS, 1401 Trout Rd, State College, PA 16801.