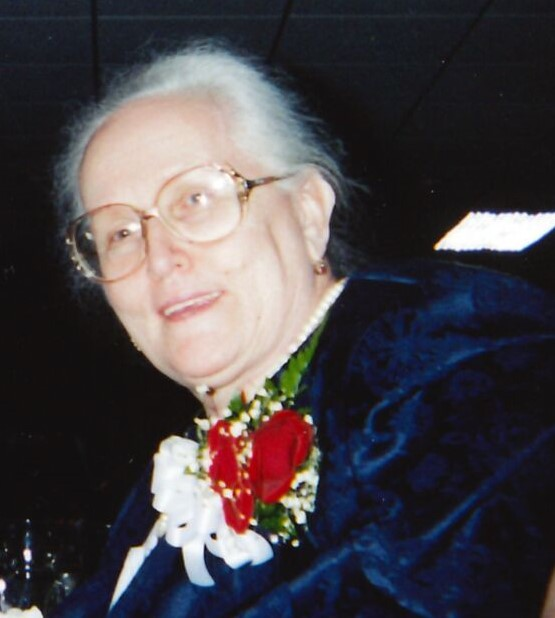 Born March 29, 1939, in Nanty-Glo, she was the daughter of the late Steve and Clara Stager Olexo.

She is survived by four daughters, Janet Lynne Adams of Port Matilda, Jacquie A. Serefine of State College, Justine Brydia and her husband, Bob, of Bryan, TX, and Jessyca Hogan of State College; four grandchildren, Dan Adams, Abigail, Peter and Jack Serefine; two great-grandchildren, Aidan and Zoey Adams. In addition to her parents, she was preceded in death by her brother, Stephen Olexo.

Janet was a 1957 graduate of Nanty-Glo Vintondale High School. She graduated in 1961 from the Indiana University of Pennsylvania with a B.S. in Education and attended Penn State University for post-graduate studies, also in Education.

She retired in 2003 from the Bellefonte Area School District as an Elementary Special Education teacher. She previously worked for the State College School District and the Central Intermediate Unit 10.

Funeral service will be at 10:30 a.m., on Tuesday, September 1, 2020 at Our Lady of Victory Catholic Church, 820 Westerly Parkway, State College, with Father Jonathan Dickson officiating.

Burial will be in St. Mary's Cemetery, Nanty-Glo.

To send flowers to the family or plant a tree in memory of Janet Hogan, please visit Tribute Store
Monday
31
August

Share Your Memory of
Janet
Upload Your Memory View All Memories
Be the first to upload a memory!
Share A Memory
Send Flowers