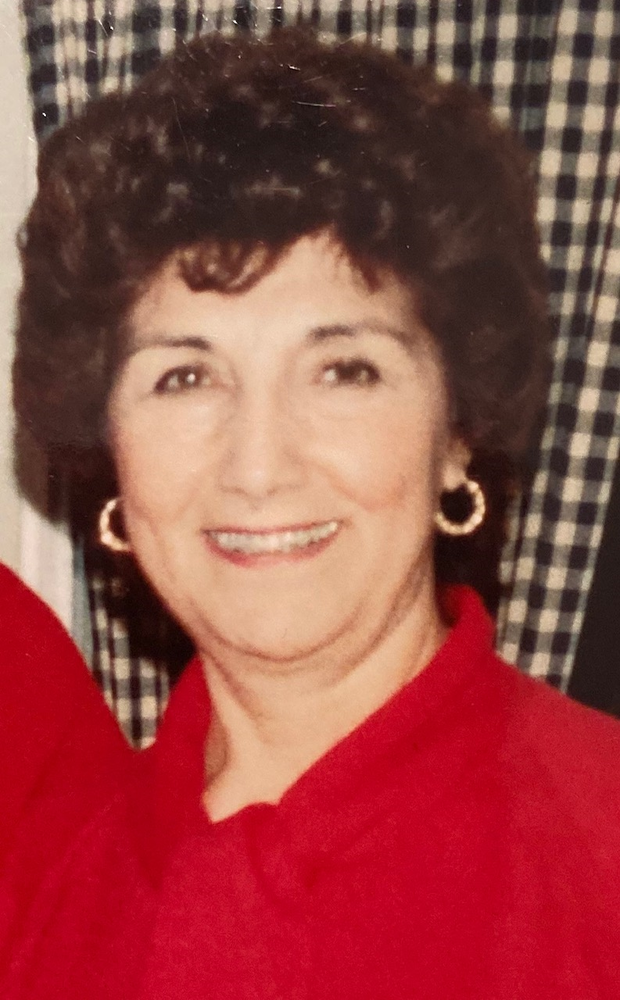 Mary Victoria (Sabatino) DiBiagio, formerly of Ellwood City, PA passed away on August 26, 2020. She was born on September 10, 1928, the youngest of three children, and the only daughter of Ralph and Filomena Sabatino.

The stories of her life – a childhood with her grandmother, living through WWII as a teenager, or working in a factory as a young woman - were colorful and could fill volumes. She grew up with Louis DiBiagio and they fell in love after he returned from WWII, and married on June 6, 1946, the second anniversary of D-Day. They stayed together for 66 1/2 years until his death in December of 2012. "You never had it so good!" she teased him.

Her zest for life was infectious; she was charming and grateful and found beauty and entertainment value in everything. Mary and Lou went dancing every weekend for as long as they were able; after Lou passed away she took the Centre County Senior Center by storm.

She loved music and dessert and time with family. As the years went by, she never stopped talking, walking, singing, telling jokes, bending over to pick up crumbs from the floor or weeds from the garden. We think she enjoyed conversations with kids more than with anyone else and couldn't help but chase them around. Her eyes sparkled when she met her newest great granddaughter just a few weeks ago.

Dementia took so much from her but her love and kindness remained. She left an imprint on all of us. We will miss her so.

Due to COVID-19 there will be no public visitation and burial will be at the convenience of the family. Donations may be made in her name to the Ellwood City Public Library, 415 Lawrence Ave, Ellwood City, PA 16117. She always did enjoy a good love story.

Share Your Memory of
Mary
Upload Your Memory View All Memories
Be the first to upload a memory!