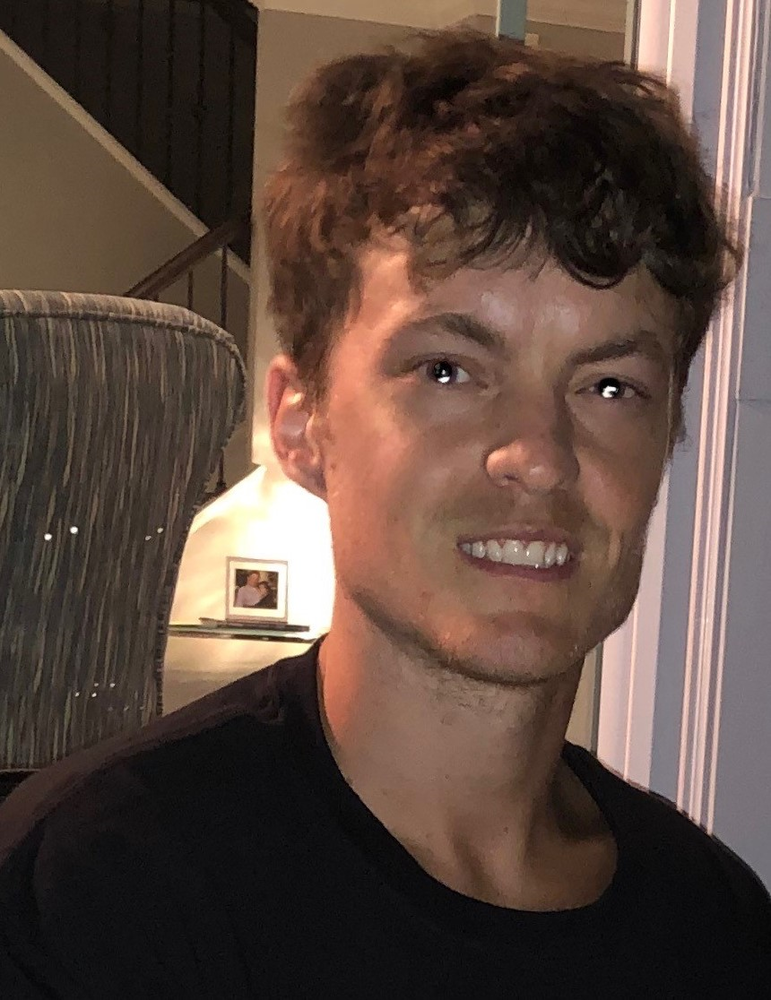 Joey Wagner, 27, of State College, died Monday, August 31, 2020 at home. He was born in State College on August 20, 1993. He graduated from State College Area High School in 2012. Joey enjoyed being outside and engaging in friendly competition. A natural athlete, he excelled in practically any sport that he tried. Skiing, track & field, and baseball were his favorites, and he most recently became fond of golf and NBA basketball. Joey was a smart, talented, and loving soul who had a witty sense of humor.

Sadly, Joey developed an opioid addiction, and despite his strong desire to overcome the addiction, he eventually lost his battle and succumbed, ending his life far too early. Joey was loved by many and will be so sadly missed.

Joey is survived by his father, Calvin J Wagner Jr of State College, his mother, Susan Wagner-Pysher and step-father Douglas Pysher of State College, his brothers Collin Wagner of Chicago, Christopher Wagner of Philadelphia, and Connor and Case Wagner of State College. He also leaves his maternal grandmother Betty J Lucchesi, his paternal grandparents Calvin J Wagner Sr, and Joan A Wagner, his aunt Shelley Lucchesi-Brugel, his uncle Scott Lucchesi and Michele Miller, and his best friend Amanda Amendola, along with numerous other aunts, uncles and cousins. He was predeceased by his maternal grandfather Camillo (Lou) Lucchesi.

May the most beautiful memories of him send your heart peace during this difficult time.

Visitation will be private at the convenience of the family. A celebration of life to honor Joey's memory will be held at a later date. In lieu of flowers, memorial contributions may be made to Partnership to End Addiction (drugfree.org), 485 Lexington Ave, Suite 300, New York, NY 10017.

Share Your Memory of
Joey
Upload Your Memory View All Memories
Be the first to upload a memory!