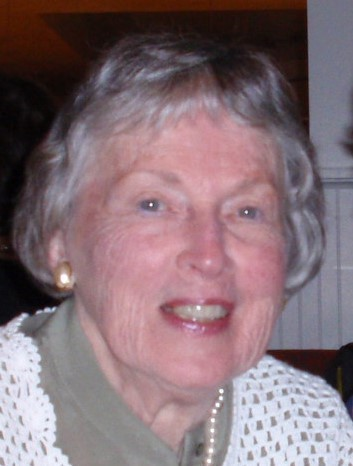 Marilyn spent her childhood years in Lemoyne, PA, graduating from Lemoyne High School in 1944. She received a bachelor's degree in Music from West Chester University of PA in 1949. After teaching music for several years, she married and started a family.

She was a longtime member of the State College Presbyterian Church, and served as a past treasurer for the Faculty Women's Club at Penn State. Marilyn also volunteered at Mount Nittany Medical Center. She enjoyed traveling throughout Europe on several occasions. Marilyn loved reading, playing bridge and knitting, in addition to watching a variety of sports both in person and on television. She was an ardent fan of all Penn State athletics and was especially fond of watching Pittsburgh Penguins hockey and Steelers football.

Private services will be held at the convenience of the family with burial in the Centre County Memorial Park.

In lieu of flowers, memorial contributions may be made to Penn State's Pattee Library, 107 Pattee Library Road, State College, PA 16801, or the American Cancer Society, donate3.cancer.org.

Share Your Memory of
Marilyn
Upload Your Memory View All Memories
Be the first to upload a memory!