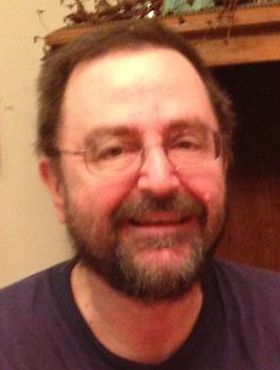 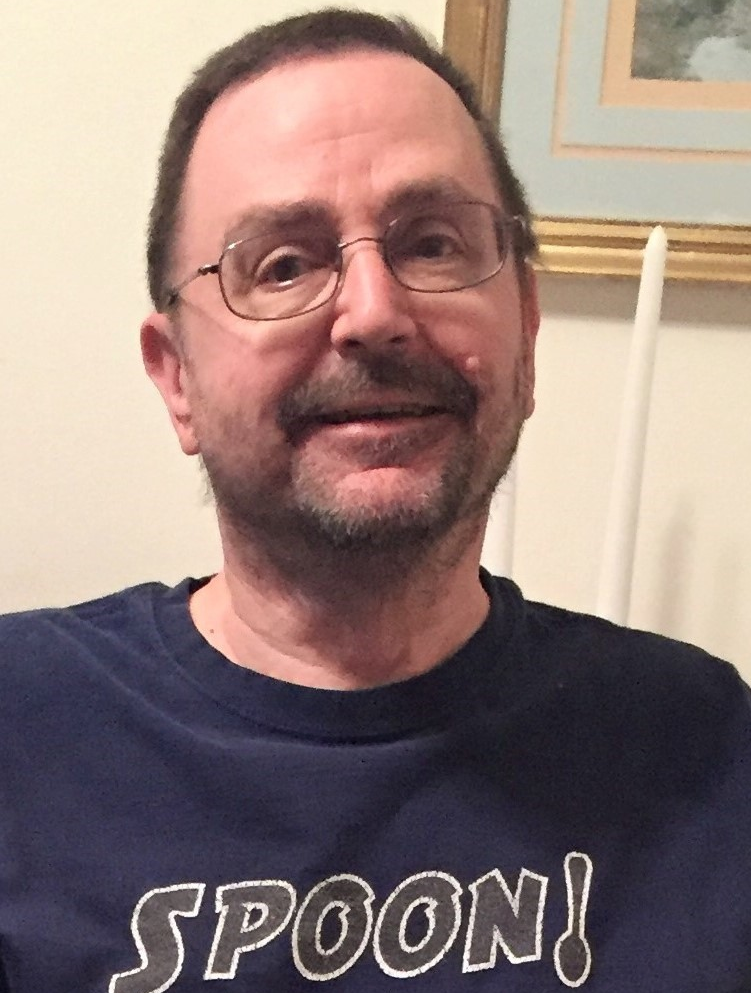 David Alan Blair, 58, passed away suddenly due to a heart attack Aug. 29, 2020, at his home in State College, Pa. He was born Oct. 8, 1961, in Indiana, Pa., to Sidney and Jean Blair. He married The Best woman in the universe, Julie Anne Brumbaugh from Elgin, Ill., on Oct. 15, 1988. Together they have two good humored and kind children, Corey, and Maggie Blair. He earned a Bachelor of Science degree in physics from Juniata College in Huntingdon, Pa., in 1983. Most recently he worked in information technology at Penn State University. But his TRUE love was making maple syrup at Juniata College's Field Station on Raystown Lake each spring, where he took charge of the sugar shack, working with close friend and field station director Charles Yohn. David was known to his friends for three things: 1. building fires, 2. making maple syrup, and 3. building fires. Fires are mentioned twice because as his friends will say, that man knew how to build a fire! He is remembered for his cheer, "Spoon!" and saying, "Never doubt the Leno"—the name of his character in a favorite computer game. He was an avid online gamer and a dungeon master for D&D groups. He is survived by his wife and children; his parents; brother Keith (Robin) Blair and children Aaron and April; and sister Nancy Blair. A memorial event will take place at a future date. In lieu of flowers, donations can be sent to The Juniata College Field station. Arrangements are under the care of Koch Funeral Home, State College. Online condolences and signing of the guest book may be entered at www.kochfuneralhome.com or visit us on Facebook.

Share Your Memory of
David
Upload Your Memory View All Memories
Be the first to upload a memory!