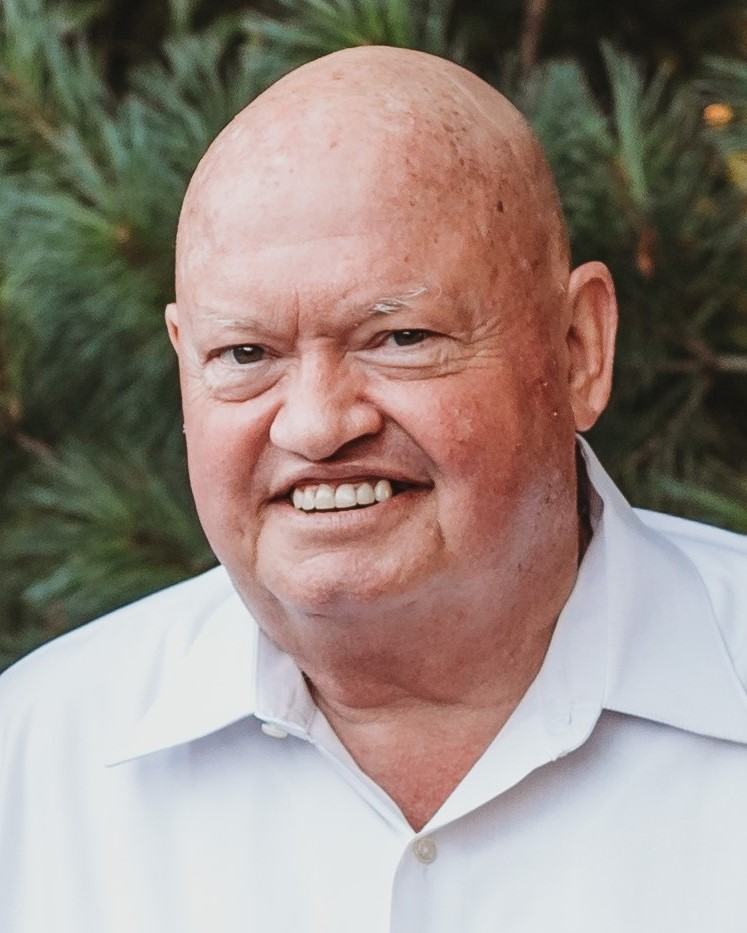 The Reverend Larry Frank, 71, entered into eternal rest in the presence of his Lord and Savior, Jesus Christ on September 26, 2020 at his home in Boalsburg, PA after a 9-month battle with pancreatic cancer. In addition to being a loving and devoted husband, father, and grandfather, Larry also served faithfully as a full-time pastor for over 30 years, shepherding congregations in four different United Methodist churches within Pennsylvania. Larry will be fondly remembered for his charismatic, charming personality, his sense of humor, and his love for the Lord. Larry was born in 1949 in Reno, NV and was the son of the late Jack D. and Arlene Frank of Twin Falls, ID. On June 7, 1969, he married his soulmate, Jennifer "Jenny" Bruner of Reno, NV and they were married for 51 years. In addition to his wife, he is survived by his two sons: Benjamin of Boalsburg, PA and Jonathan of Millersville, PA. He is also survived by seven grandchildren: Matthew, Nathan, Joshua, Kathleen, and Elizabeth of Boalsburg, and Selah and Silas of Millersville. Larry is also survived by his brother, Daniel and sister in-law, Judy, of Reno, NV. Larry graduated from Churchill County High School in Fallon, NV. He received his BA and MBA in Finance from the University of NV in Reno and later received his MDiv from the Lancaster Theological Seminary in Lancaster, PA. Before becoming a pastor, Larry worked in business management at companies in San Francisco and Oakland, CA as well as Latrobe and York, PA. After receiving God's call to become a pastor, he attended seminary and became pastor of Conestoga UMC in Conestoga, PA. Larry subsequently served as pastor at Bethany UMC in Palmyra, Bethany UMC in Hamburg, and Harmony UMC in Morgantown. Larry was always encouraging people to live their faith in fellowship with Jesus. He sponsored many people on the "Walk to Emmaus" and for teens—"Chrysalis"—and served as a spiritual director, devoting himself to helping people grow in their faith and to experience God's unconditional love for them. Larry spent many summers working with an organization called "Group Workcamps" and would train and take teams of youth and adults on those weekends. His favorite mission trip was serving the Navajo Indian Reservation in Tuba City, AZ. He and his team prayed with the tribal chief for blessings upon his people. Larry set up L.I.F.E. (Living In Faith Everyday) groups in his congregations to study God's word and to fellowship. He loved to have people share their "God Moments"—answered prayers—during church services. He loved to hunt, fish, and spend time with his wife, children, and grandchildren. An outside memorial service is planned for Saturday, October 10th, at Harmony United Methodist Church, 740 Harmony Road, Morgantown, PA 19543 at 1:00 PM. Pastor Ben, Larry's son, will be officiating the service. Please note that Covid-19 protocols will be in place. Wearing of masks and social distancing will be required during the time of service. A family graveside service at Graysville Cemetery is scheduled for a later date. In lieu of flowers, please make donations to the memorial fund at New Hope Church of State College, via newhopesc.org/giving, which will be used to spread the good news of Jesus to the Penn State students. Arrangements are under care of Koch Funeral Home, State College. Online condolences and signing of guest book may be entered at www.Kochfuneralhome.com or visit us on Facebook.

Share Your Memory of
Reverend Larry
Upload Your Memory View All Memories
Be the first to upload a memory!