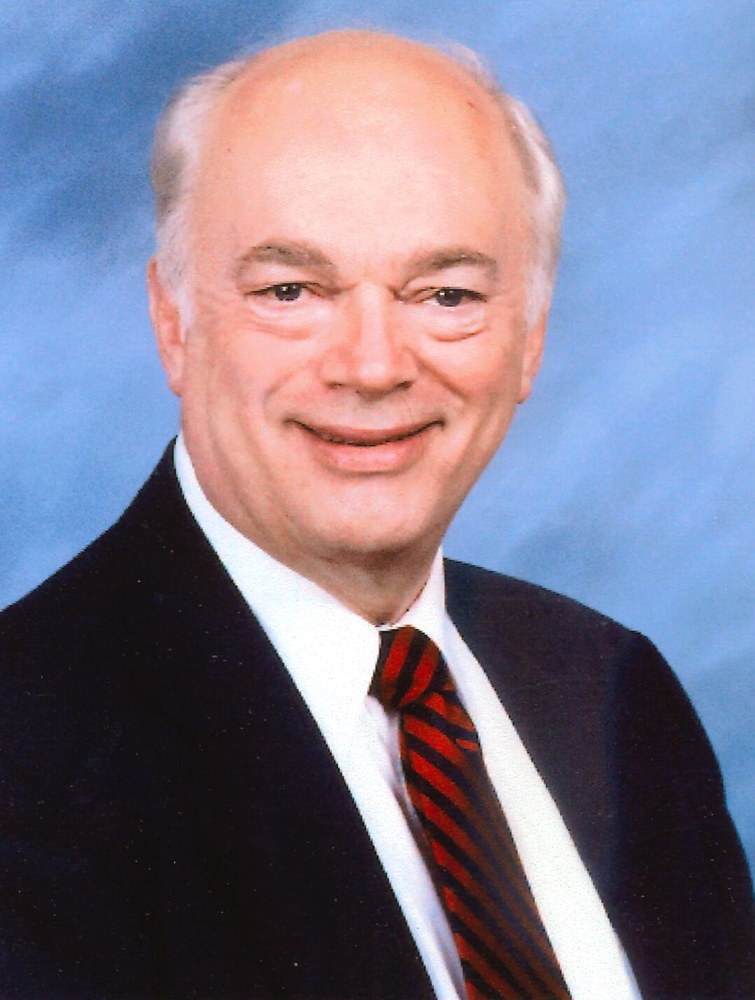 Donald was Born in New England. He was proud of his British-Scottish Heritage. His distant relative Henry emigrated to the US in 1635, and most of his family had lived in New England. His Grandfather and Father had owned a photography business in Pittsfield, and had early connections with the Eastman Kodak company early in the 20th century. Donald's mother Muriel (MacArthur) Curtis, was the daughter of Alva MacArthur, cousin of Thomas Alva Edison. She was a school teacher in Pittsfield, then later in Amherst, Mass. Donald's father attended Penn State University in the early 1920's, earning a degree in Forestry, and he became a professor at University of Mass. In later years teaching both Forestry and AV technology.

Donald graduated from Pittsfield High School in 1950. Based on his father's positive experience in State College, he applied and was accepted to attend Penn State in 1950, as a Zoology major. He joined Chi Phi fraternity, and eventually became their social chairman. He excelled in his classwork, and during the Spring Carnival event of 1954, he met his future wife Lovell Davis, who was a member of Tri Sig Sorority. They worked together on the parade float, and won the first place trophy.

While they both graduated from Penn State in 1954, they agreed to stay in touch by letter, she began her Masters Degree in Art Education at Pitt, while he enlisted in the US Army (Korean War). Donald was sent to Fort Sam Houston in San Antonio, trained as a medic. He went to Fort Dix in New Jersey, and often related a story of drawing guard duty there on Christmas Eve. He was sent by troop ship to Germany, a small village called Dillingen, near Augsburg, and was assigned with lifelong friend Tony Delperdang of Iowa, to be unit medics in a former German WW2 cavalry barracks. He wrote to Lovell, visited sites across Europe on leave, and even had a visit from Lovell and her mother during his service.

He returned to the US after honorable discharge as a US Army Capt., and went to Pittsburgh where Lovell now lived, and they were married in Hines Chapel on November 23, 1956, and remained married for 41 years.

He attended Pitt to take additional courses, and worked at AJ Hines as a bacteriologist. He applied to Temple Dental School in 1958 and was accepted. Lovell obtained a job as an Art Teacher in Narbreth and Marion, PA schools, while Donald attended Temple Dental School. He worked nights at Campbell Soup Company in Camden, also as a water quality/bacteriologist specialist.

Upon graduation from Temple in 1962, he and Lovell decided to return to State College to open a dental practice and start a family. State College was different then. Atherton Street was still all 2 lane, and College Avenue was not even 1 way. They loved the Corner Room (where they met), the Tavern, and so many of the comfortable downtown icons that used to exist and are missed by so many.

Donald Started his practice on the second floor of a building at Beaver and Allen Street, upstairs of what is now the bar Local Whiskey. He incorporated early in Centre County, and was one of the first 5 corporations to exist. He befriended the late Dr. Elwood Bartges, an Orthodontist, early in his career, and the families have been perpetual friends since the 1960's. As the town grew, Donald joined the late Dr. Mike Marshall and the late Dr. Tom Nardozzo, where they began independent practices in the new Medical Arts Building, which stood at the site of the current Target Store in downtown State College.

Donald had his first son the late Don S. Curtis in 1963, a prominent owner of Curtis Lock in State College. His second son David Curtis, survives and is a dentist in State College, PA. Donald and his son practiced together from 1992-1999 in the Medical Arts Building. The Medical Arts Building survived the changes of downtown from 1970-2005, when it was decided to demolish the building to make way for the new Frasier Centre, yet the practice survives in Cato Park.

Donald lost his wife Lovell in 1997, and decided to retire from dentistry in 1999. While still retired, he remained committed to the dental practice, and was active in the business activities as recently as last week. He continuously supported his now only son David in his dental practice, and both mentored and accommodated the practice up to just hours before his death.

Donald was a born problem solver, as many dentists are. You could bring him almost any problem and, given time, he'd find a solution. He was also a natural leader. When he joined Chi Phi Fraternity, he became their social chairman, and had the official duty to unlock the "skeller" door on Friday afternoons in the early 1950's.

When he returned to town, he quickly joined the Centre Dental Society when he was starting out, and of course later became president, and a Seventh district PDA representative. As his children grew older, he became involved in scouting, and of course became the scoutmaster of troop 301, his son Donald becoming an Eagle Scout, and David a Life Scout. He raised his boys through the church, scouting, and a strong work ethic. He taught both of them how to camp and shoot from a very young age.

His family became involved in Ice Skating, and he reluctantly became a beginner figure skater. Before long, he had befriended rink manager Larry Fies, and became president of the Penn State Figure Skating club. He had a boat at lake Raystown for several years, and joined the Coast Guard Auxiliary with his son Don, enjoying several boating patrols in the 1980s. He was a member of the State College Presbyterian Church, and became a deacon in the 1980's. He had a lifelong love of animals, including rescues, and owned several pets over many years. He supported both Centre Wildlife Care, as well as Metzger animal hospital over the years.

To know Dr. Donald Curtis, was to know his kindness. He was gregarious, friendly to all who approached him, and as he might say, "hail fellow, well met". He truly loved working to help his patients, one of his favorite sayings being "it's you and me against the tooth".

But to really know his passions outside of work, you would need to understand his love of both photography and the American Circus. In 1954, Donald met film director C.B. DeMille, during the filming of "the Greatest Show on Earth" in Philadelphia. DeMille offered an autograph and suggested membership in the Circus Fans of America. He Joined. Through years of following the circus, attending any shows within a few hundred miles of State College, he forged friendships with iconic performers and personalities, and later became the national president of the Circus Fans of America. He also began to photograph performers, with their permission, and developed an extensive photo catalog of nearly every US circus performer in the last 30 years. He started a photo blog, circuspersonalityphotos, which he was so proud to see attain 10,000 visits. He was very proud to be a member of Showfolks Club in Sarasota, a private club mostly reserved for only those in the circus industry.

Donald's top allegiance was to both his dental patients, and his family. The circus and the photography were a close second. Donald hoped that the 58 year old dental practice which he established in State College survives for years to come.

He was so deeply supportive and invested in the practice, and wanted his legacy to be the profound success of his business, as well as support for David, and the remainder of his family. It frustrated him seeing the changes in downtown State College, over the years, yearning for a return to the hometown feel he had known in the 1950's. While he loved to travel to the warm sun of Florida frequently, he always returned to town out of allegiance not to the town, but to the practice and to his family.

He was a fantastic man, who can never be replaced.

The entire Curtis family is so grateful to the help of Dr. John Dranov, MD, Dr. Jeff Eaton, MD, Dr. Jeff Heimer MD, as well as the care of Adult Transitional Care of Boalsburg, PA.

Visitation will be Wednesday, October 7, from 5-7 PM At Koch's Funeral Home, 2401 S. Atherton St., State College, PA. Funeral will be on Thursday, October 8, at 2 PM, State College Presbyterian Church.  Due to Covid-19 restrictions, the church service is limited to 25 guests. Burial will be at the convenience of the family. Please contact Koch's to learn about online streaming if you cannot attend in person.

Arrangements are under the care of Koch's Funeral Home, State College, PA. Online condolences and signing of the guest book may be entered at www.kochfuneralhome.com