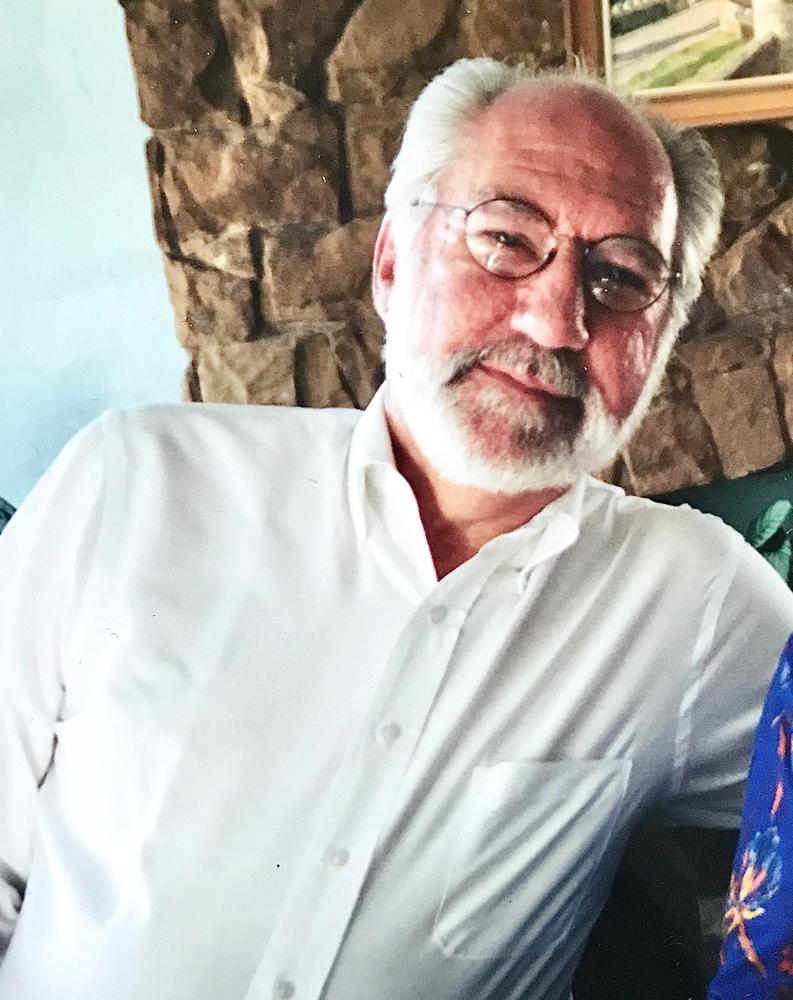 Obituary of Robert B. Mellander

Born June 13, 1941, in Mount Jewett, he was the son of the late Edgar and Margaret Fink Mellander.

Robert is survived by three daughters, Sara Zolton of Concord, OH, and Debbie Zolton and Kim Chambers, both of Hoffman Estates, IL; and several cousins. He was predeceased by a brother, George Mellander and his wife Barbara.

Robert graduated from Kane Area High School in 1959. He earned his bachelor's degree in business accounting from Penn State University in 1963. He served in the United States Army. Robert was owner of R.B. Mellander & Associates, a national property tax consultancy, before retiring in 2017.

Robert was a member at St. Paul's United Methodist Church. He maintained strong ties with Penn State throughout his lifetime. He was an avid sports fan, particularly Penn State sports, and frequently coordinated his business travels around both home and away football, basketball, volleyball, and hockey events.

Visitation will be Saturday, October 10, 2020, beginning at 2:30 P.M., with a memorial service at 4:00 P.M. at Koch Funeral Home 2401 S. Atherton St. State College, PA 16801. Please contact Koch Funeral Home to learn about online streaming if you are unable to attend in person.

A celebration of Robert's life will be held in the Chicago area at a later date.