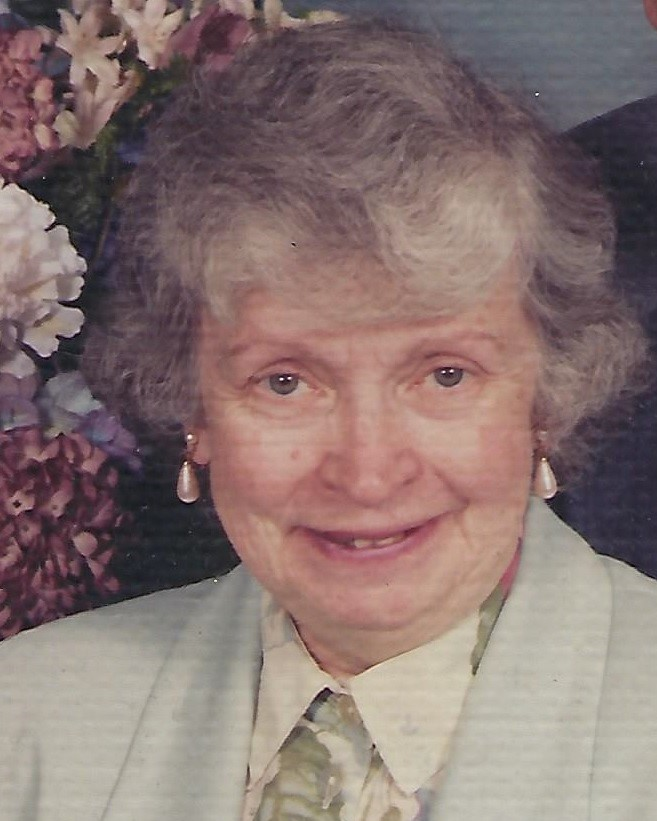 Born December 28, 1926, in Wilkes Barre, she was the daughter of the late Gustaf Delbert and Ada Murray Nordstrom. She was Baptized at Trinity Lutheran Swedish church in Wilkes-Barre, PA in January 1927. On November 1, 1958 she married Robert C. Sutherland, who preceded her in death on November 27, 2008.

Jean was a 1944 graduate of Coughlin High School, Wilkes Barre. She received an Associate's degree from Wilkes College.

She was a member of Grace Lutheran Church.

Burial will be in Fern Knoll Cemetery, Dallas, PA.

Memorial contributions may be made to Shriners Hospital for Children at www.shrinershospitalsforchildren.org/shc/donate.

Share Your Memory of
Jean
Upload Your Memory View All Memories
Be the first to upload a memory!