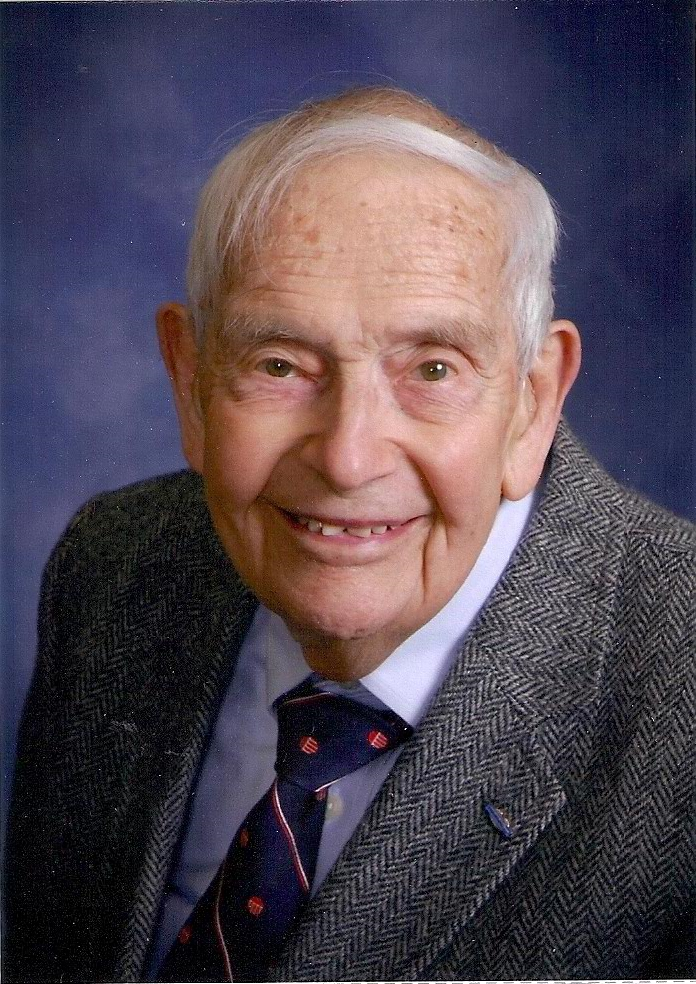 Frank F. Aplan, 97, Distinguished Professor Emeritus at Penn State University and formerly of State College passed away on Tuesday, Nov. 3, 2020 at Elmcroft of Berwick. He was born August 11, 1923 in Boulder, CO to Frank F. Aplan, Sr. and Helen Fischer Aplan. He was raised in Fort Pierre, SD during the decade-long depression, drought and plague of grasshoppers of the 1930s. He entered the South Dakota School of Mines and Technology, SDSM&T in 1941, but his education was interrupted when he enlisted in the Army in November 1942. He served as an infantryman in a rifle company of the 69th Infantry Division in Europe during World War II where he received the Combat Infantrymen's Badge and Bronze Star Medal. Discharged as a T/Sgt in 1946, he re-entered SDSM&T where he earned a BS degree in Metallurgical Engineering in 1948. Subsequently, he received a MS from Montana Tech (MT), and later worked several years in industry and as an Assistant Professor at the University of Washington (Seattle). He re-entered college as a graduate student and later received his doctorate from The Massachusetts Institute of Technology (MIT) in 1957. While at MIT, he met and then married Clare M. Donaghue of Dorchester, MA on July 30, 1955. He then returned to industry, last serving as Group Manager of the Mineral Engineering R&D Group for Union Carbide's foreign mining division. In total, he served for 15 years in industry working for five different companies in the mining, metallurgical, and chemical industries.

In 1968 he joined the Pennsylvania State University as Professor and Head of the Department of Mineral Preparation. He served in the College of Earth and Mineral Sciences at various times as Professor, Section Chair for Metallurgy and for Mineral Processing, and as Distinguished Professor. He retired in 1992 but continued his teaching and research for the next decade. His research specialties were ore and coal processing and environmental pollution control. He was especially proud of the nearly 50 graduate degree students he supervised over the years.

Frank was very active in his professional societies and belonged to the Society of Mining Engineers (SME) and the Metallurgical Society (TMS) for over 65 years each and the American Chemical Society (ACS) for over 50 years. He was an elected member of the National Academy of Engineering. He was an Honorary Member of the American Institute of Mining, Metallurgical and Petroleum Engineers (AIME) and held their Robert H. Richards and Mineral Industry Education Award. He was a distinguished member of SME and also received their A.M. Gaudin and Arthur Taggart Awards. AIME and the Engineering Foundation named their Aplan award in his honor. He also held the joint AIME/American Society for Mechanical Engineers (ASME) Percy Nicholls Award. Frank was Distinguished Alumnus of both SDSM&T and MT and received Montana Tech's Chancellor's Medallion in 2015. In 1998 he was elected to the South Dakota Hall of fame and in 2016 was inducted into the National Mining Hall of Fame

Frank's other interest included mining history of the Western U.S, railroads and the U.S. military history. He was an avid fan of jazz, big band and other music from his era and beyond. In place of flowers please make donations to the Centre County Historical Society, 1001 E. College Ave., State College, PA 16801.

Share Your Memory of
Frank
Upload Your Memory View All Memories
Be the first to upload a memory!