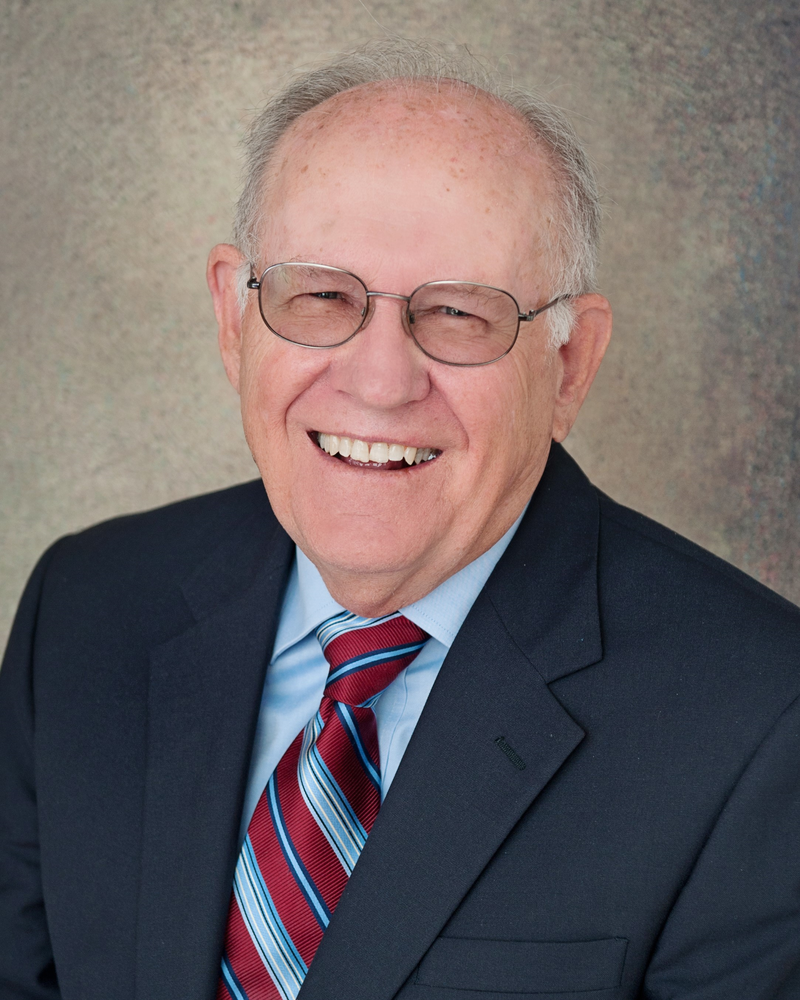 Al was born May 9, 1936, in Mansfield, OH, to the late Bernard Ellis and Margaret Alice (Anson) Snider. While attending Ohio State, he met Martha "Marty" Ann Tressler and on June 7, 1959 in Bryan, Ohio, he married the love of his life, Marty. They were married 61 years at the time of his passing.

Al contributed over 32 years of his professional life to 4-H starting as an Ohio member. Following college, he worked as a Vo-Ag teacher, then a Michigan 4-H Youth Agent, and a 4-H Youth Specialist at Michigan State, and Oregon State. In 1985, Dr. Snider was appointed PA State Program 4-H Leader where he expanded the PA 4-H youth program. Al passionately worked to develop community coalitions for Tobacco Free Youth (including 4-H Members). Al retired from Penn State in 1997 as Professor Emeritus, but continued to work with youth programs and tobacco prevention. In 2007, Al worked with Penn State to remove smoking in Beaver Stadium, the home of Penn State football games.

In 2015, Al Snider was inducted into The National 4-H Hall of Fame for his contributions to 4-H and youth development.

Al was a member of the State College Presbyterian Church. He was also a member of Centre Hills Country Club and served on the board of directors, where his passion led him to the establishment of the Jr. Golf Program in 2003. Al was an avid golfer with two hole-in-ones, which the family is still trying to match.

When presented with a difficult golf shot or situation, Al would remind the family "Good thing we're tough".

Al was an optimistic, understanding, compassionate and a caring soul. He was a great influence on his family and he is sorely missed.

Due to Covid-19, we are having a small family service at this time.

Memorial contributions may be directed to Make A Wish Foundation at wish.org or Alzheimer's Association at act.alz.org/donate.

Share Your Memory of
Bernard
Upload Your Memory View All Memories
Be the first to upload a memory!