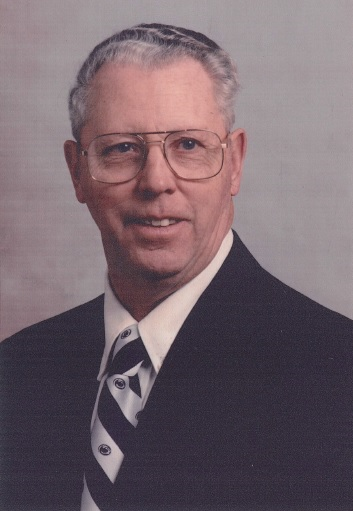 John (Jack) H. Mitchell Jr, of State College, died November 15, 2020, at his home in Lemont. Jack was born on June 11, 1937. He was the son of John (Hutch) H. Mitchell and Mildred Khuns Mitchell. Jack grew up in State College on the family farm with his siblings Katherine (Kay), George, and Richard (Budd). He enjoyed his cows, farming and even from a young age seemed happiest when on a tractor.

Jack was a graduate of State College Area High School class of 1955. After high school he attended Valley Forge Military Academy and graduated in the class of 1957, also attended Penn State University. After Valley Forge graduation, during time spent in the Air Force and after, Jack had three children John (Eileen) Jeff and Lori (Mike) and much later 4 grandchildren John, Paul, Megan and Derek.

Jack was also the President of Lemont Water Company for many years.

Jack is survived by his wife, Maria, her daughters Shannon (Richard) and Jenny (Morgan) and grandchildren Madison, Ricky, and Sean. In addition to his parents, he was preceded in death by his sister, Alice Vaughn and Katherine G. Mitchell.

Burial services were privately held at the Spring Creek Presbyterian Cemetery, with the immediate family present for the interment at the Mitchell family plot in the cemetery.

Jack's family would like to thank the staff at Grane Hospice Care and Mount Nittany Medical Center for his local care and excellent treatment.

Memorial contributions can be made to the memorial of John H. Mitchell, Jr. at Mount Nittany Health Foundation, 1800 E. Park Avenue, State College, PA 16803 or online at Foundation.MountNittany.org (make a gift).

Share Your Memory of
John
Upload Your Memory View All Memories
Be the first to upload a memory!