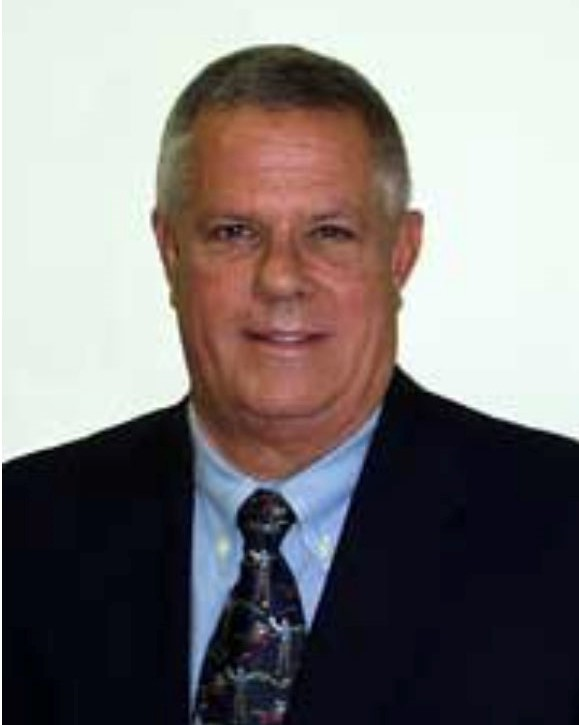 Tom was born April 12, 1944 in Charles City, Iowa, the son of the late Paul E. Watschke and Beulah M. Watschke.

Surviving at home are his wife, Christa, and daughters, Katelyn and Madison.

Tom received his B.S., Horticulture, from Iowa State University and his M.S. and Ph.D in Agronomy from Virginia Polytechnic Institute and State University. Upon graduation in 1970, Tom moved to Penn State University to join the turfgrass program in the Department of Crop and Soil Science.

Throughout his career at Penn State, Tom coordinated the undergraduate turfgrass program and advised all the students majoring in turfgrass science. In addition to resident instruction and research, he taught several online courses through PSU's World Campus.

His primary research focused on the use of plant growth regulators and herbicides for use in turfgrass systems. His most influential studies revealed the positive influence of turfgrass on mitigating the movement of fertilizers and pesticides into waterways. Other research areas included turfgrass physiology, turfgrass establishment methodology, and the evaluation of bio-stimulants. His environmental research supported the golf course turfgrass industry in several court cases.

He retired from PSU in 2005 as Professor Emeritus.

In addition to his academic work, Tom consulted at many golf courses around the world. He greatly enjoyed collaborating with former students and received great satisfaction in witnessing their success.

Outside of his professional passions, Tom enjoyed spending time with family and friends, fishing, golf, watching all sports and traveling to warm climates. Anyone who interacted with Tom, both personally and professionally knew him to be a kind and caring individual. His magnetic personality could light up any room. He was an inspiration to many.

Tom was a member of the Grace Lutheran Church in State College. Services will be private at the convenience of the family, and a Celebration of Life will be held at a later date, due to COVID-19.

Memorial contributions can be made to the Turfgrass Program in the College of Agricultural Sciences at raise.psu.edu/Watschke or by check made payable to Penn State (Watschke memorial gift in memo) and mailed to Donor and Member Services, 2583 Gateway Drive, Suite 130, State College, PA 16801.

Share Your Memory of
Thomas
Upload Your Memory View All Memories
Be the first to upload a memory!