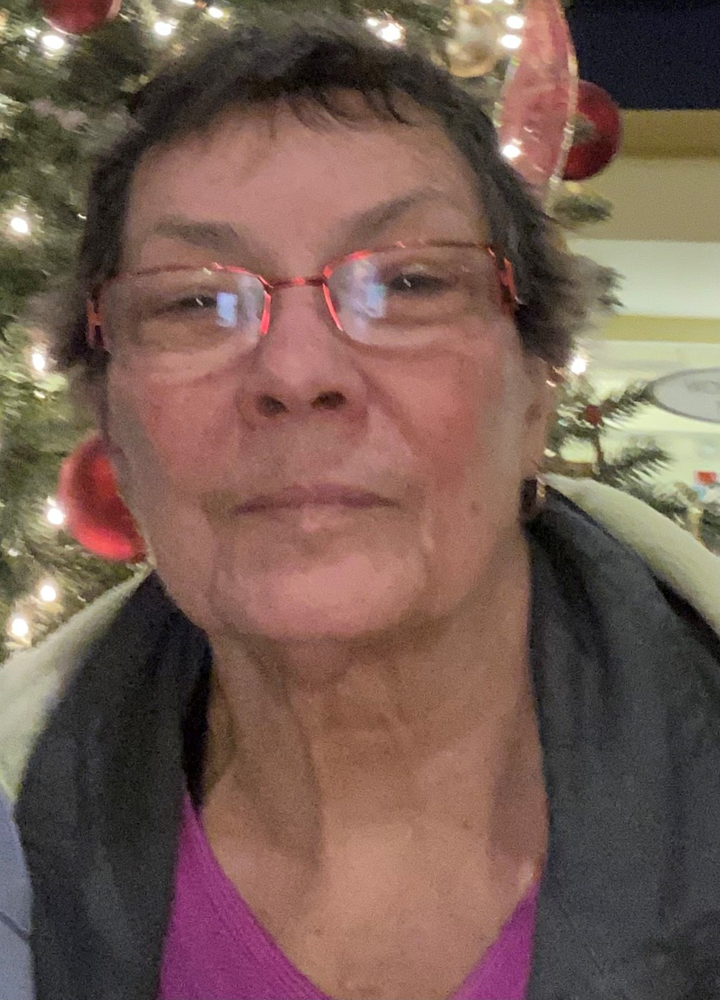 Born March 23, 1947, in Easton, she was the daughter of the late Sterling and Anna Rosko Engle.

She is survived by two children, Stephanie Genovese and her husband, Rich, of State College, Frank L. Kunkle III and his wife, Cora, of York; six grandchildren, Luke and Julia Genovese, Frank M., Steven, Jessica and Matthew Kunkle; and sister-in-law Carol E. Smart and husband Bill Killar. In addition to her parents and husband, she was preceded in death by her brother, Barry Engle and her grandson, Samuel.

Doris loved life, her family and friends, the great outdoors, hiking, biking, and immersing herself in animals. She was very involved with her dogs in a variety of activities. She and her husband were members of Therapy Dogs International where together they made many trips with their Giant Schnauzer to hospitals and nursing homes in the Greater Lehigh Valley and a trip to New York City in 2001 after 9/11. She remained involved in Therapy Dogs International until Frank's passing.

Later she became enthusiastic about herding with her dogs and ultimately got two beloved border collies to train with. She enjoyed herding sheep, goats, ducks, and cows, as well as trying her hand in barn hunts. She spoke often of her love for the sport and her dear friends that she gained through this activity.

Doris will be deeply missed by her family and friends.

A celebration of life will be announced at a later date.

In lieu of flowers, memorial contributions can be made to PAWS of Centre County,

https://www.centrecountypaws.org/ where in her final months, she joyously helped to foster 6 kittens.

Share Your Memory of
Doris
Upload Your Memory View All Memories
Be the first to upload a memory!