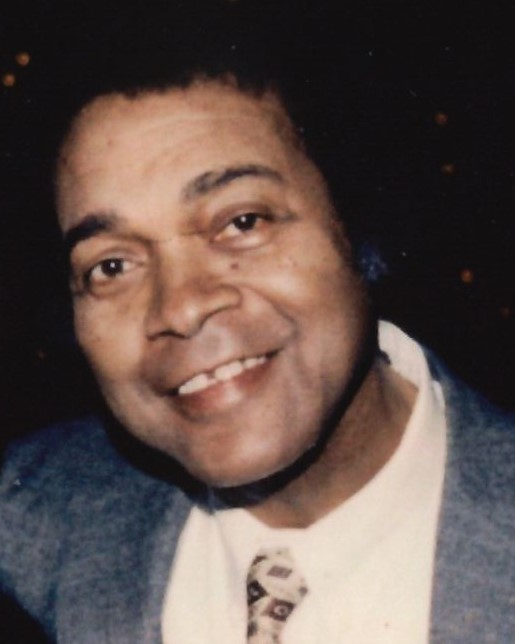 Huey was a member of Albright Bethune United Methodist Church. He played basketball in the Navy, was involved in State College Kiwanis, and was on the board at Centre Peace.

Funeral services will be announced at a later date.

Burial will be in Indiantown Gap National Cemetery in Annville, PA.

Share Your Memory of
Huey
Upload Your Memory View All Memories
Be the first to upload a memory!