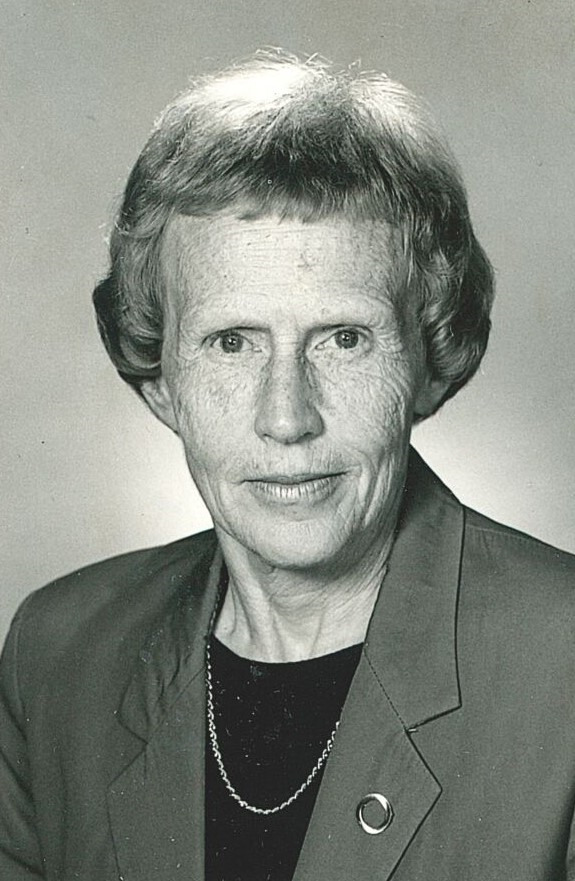 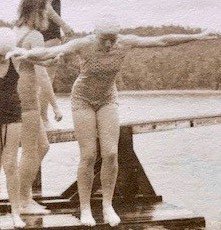 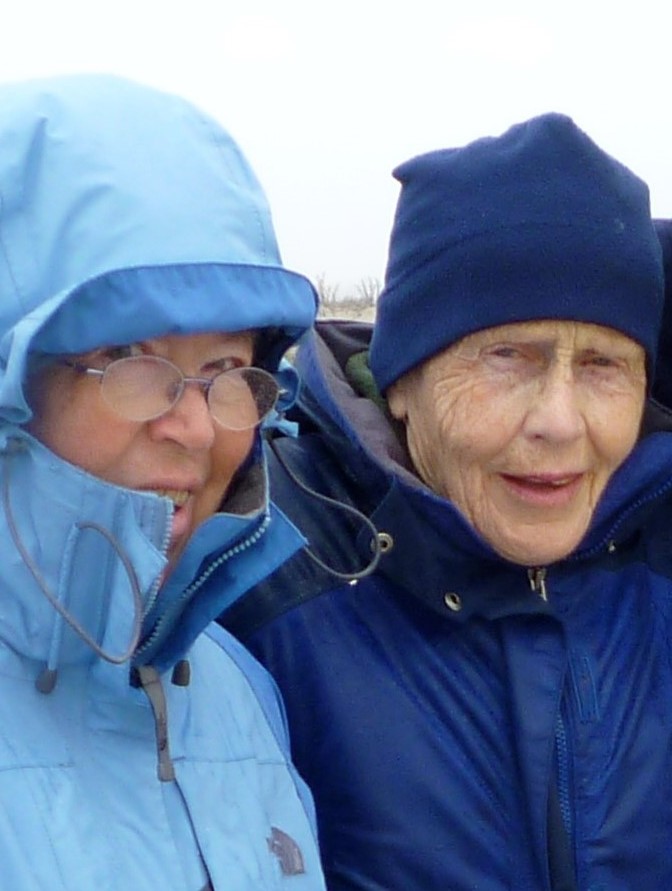 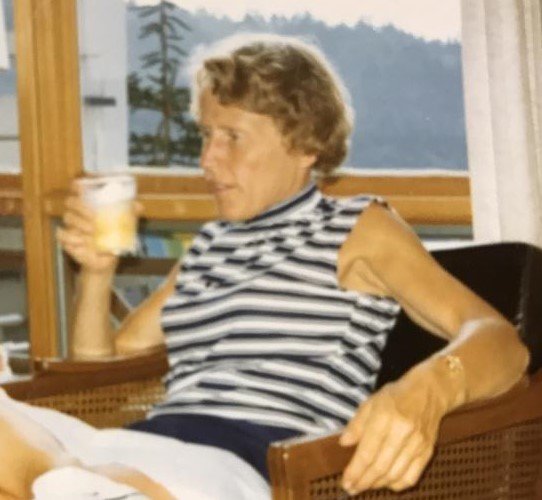 Since in-person services are not possible at this time, a virtual memorial service, including recorded remembrances and reflections, will be available beginning Jan 13th on the State College Presbyterian Church's YouTube Channel. https://www.youtube.com/channel/UCArSdkFsd-CsY5p0sVR4N4w

She was born July 11, 1928 in Cleveland, Ohio, the daughter of Raymond and Margaret Lewis Atwood. She grew up alongside her sister Sally in Shaker Heights until the family moved to New York where she graduated from Scarsdale High in 1946 and was voted most athletic.

Janet was committed to athletics and leading young people throughout her life. She loved her summers at Camp Marlyn in Andover, New Hampshire and continued on to become the head counselor, even considering buying it when the long-time owner retired.

She attended Skidmore College, where she played field hockey in the pre-Title IX era. In 1950 she graduated with a B.A. in Physical Education, president of her class, and stayed on for 3 years as an instructor. Graduate school beckoned, so she ventured "West" to the University of Iowa, receiving her Master's degree, and continued on as faculty for 8 years. She attributed that time to be eye opening for a "long time Easterner", broadening her personally and professionally, with travel and other ventures. In 1962, she moved back east to the University of New Hampshire where she held challenging teaching and administrative roles.

Finally in 1969 she moved to Penn State University and began her 30-year faculty career until she retired as Associate Professor Emeriti in Kinesiology. During her time at PSU, she served on the Penn State University's Faculty Senate, of which she was chair in 1989-90. In 1993, she received the Evelyn R. Saubel Faculty Award, an award recognizing outstanding achievement by a faculty member in the College of Health and Human Development who is committed to human service and to serving students.

Janet actively served to support institutions that had meaning for her. She was Class Fund Chair for her Skidmore Alma Mater several times. At PSU, she was a member of the HHD development committee for the University's For the Future campaign, co-chairing the HHD Faculty and Staff fundraising efforts (2007-2014).

Janet was committed to the arts, demonstrated by her 35-year membership in the State College Choral Society, where she served on the board multiple times. She supported the Center for the Performing Arts and volunteered year after year for the Central Pennsylvania Arts Festival.

She volunteered for many years in the Mount Nittany Hospital, in the Emergency Room and other areas.

Janet was a long-time member of the State College Presbyterian Church.

For Janet, keeping fit was paramount -- regular jogging, and later, power walking around campus or downtown State College or wherever she happened to be. Her family often woke up to Aunt Janet already doing her daily "crunches".

She was devoted to her friends, family, students and community, taking an interest in whoever she met, recalling names and relationships easily. She loved meeting her friends at favorite restaurants, watching State college games and tailgating.

Both Janet and her long-time friend, Ellen, loved Maine and made annual trips there. In their retirement, they visited Scotland.

Although Janet was fiercely independent, she deeply appreciated the caring and support she received from the many wonderful staff at Foxdale Village in the last years of her life.

She was predeceased by her sister, Sally Atwood Morse of South Windsor, CT, as well as longtime friend, Ellen Perry.

She leaves behind her family, 3 nieces, Margaret Morse in Bass Harbor, Maine, Bev Morse of Missoula, Montana, Janet Welsh and husband Robert Welsh of New Milford, Connecticut, and her nephew, Walter Morse and wife Michele of Portland Maine, 4 grandnieces and a grandnephew, 3 great grandnephews and a great grandniece as well as many dear friends throughout State College and beyond.

Since in-person services are not possible at this time, a virtual memorial service, including recorded remembrances and reflections, will be available beginning Jan 13th on the State College Presbyterian Church's YouTube Channel. https://www.youtube.com/channel/UCArSdkFsd-CsY5p0sVR4N4w

In lieu of flowers, gifts may be made in Janet's memory to:

Arrangements are under the care of Koch Funeral Home, State College. Online condolences and signing of the guest book may be entered at: www.kochfuneralhome.com

Share Your Memory of
Janet
Upload Your Memory View All Memories
Be the first to upload a memory!