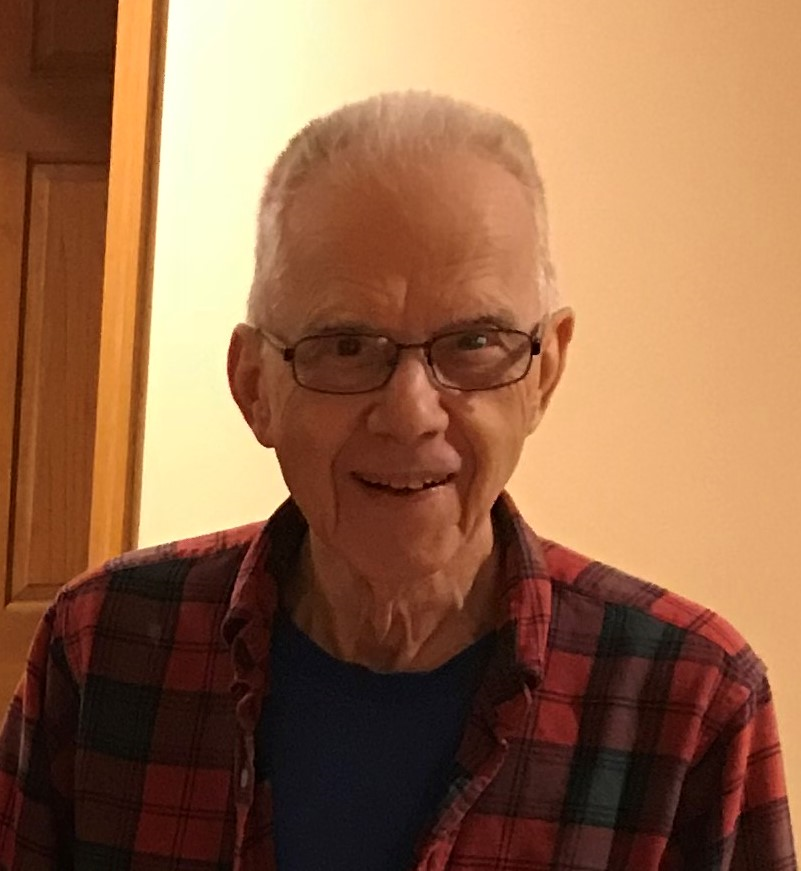 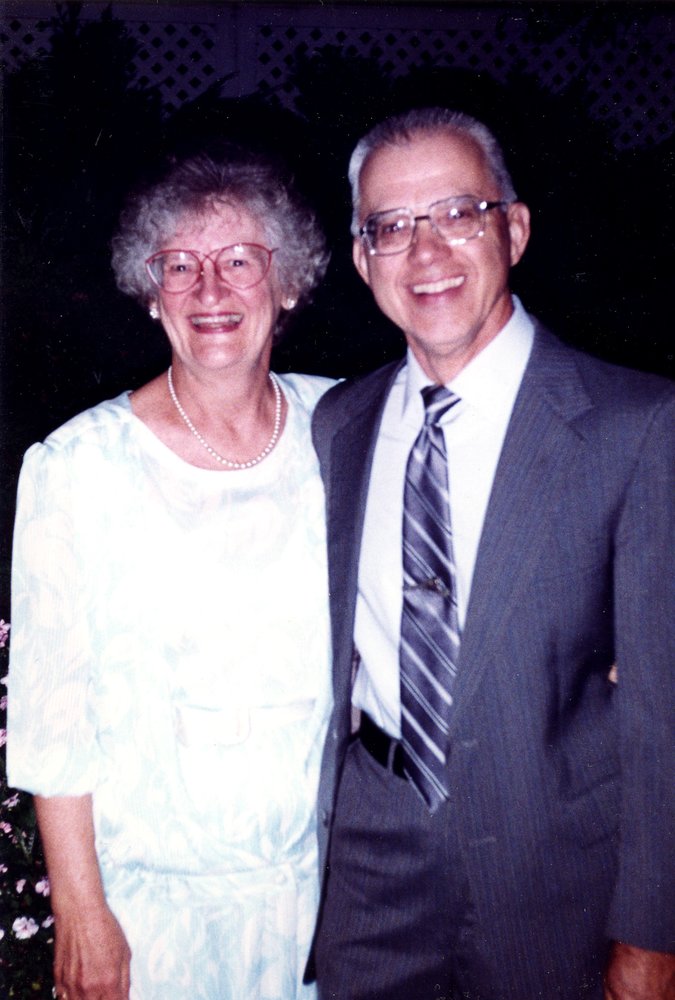 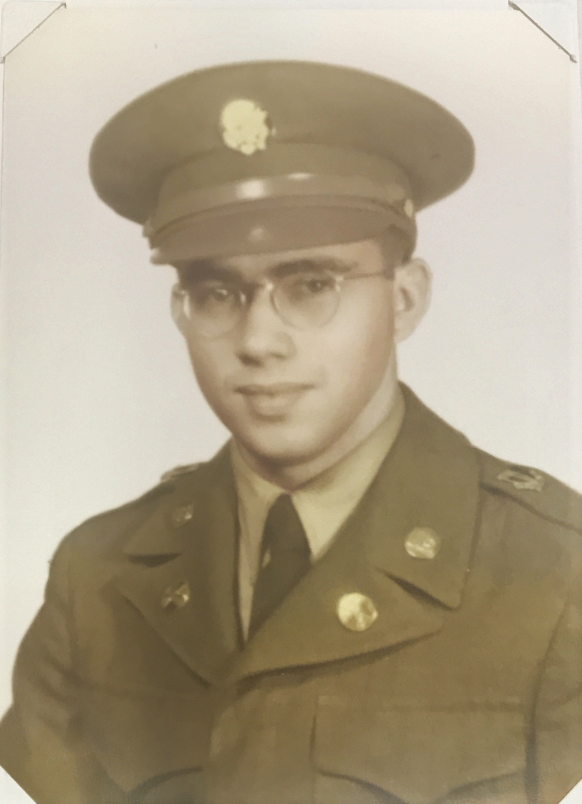 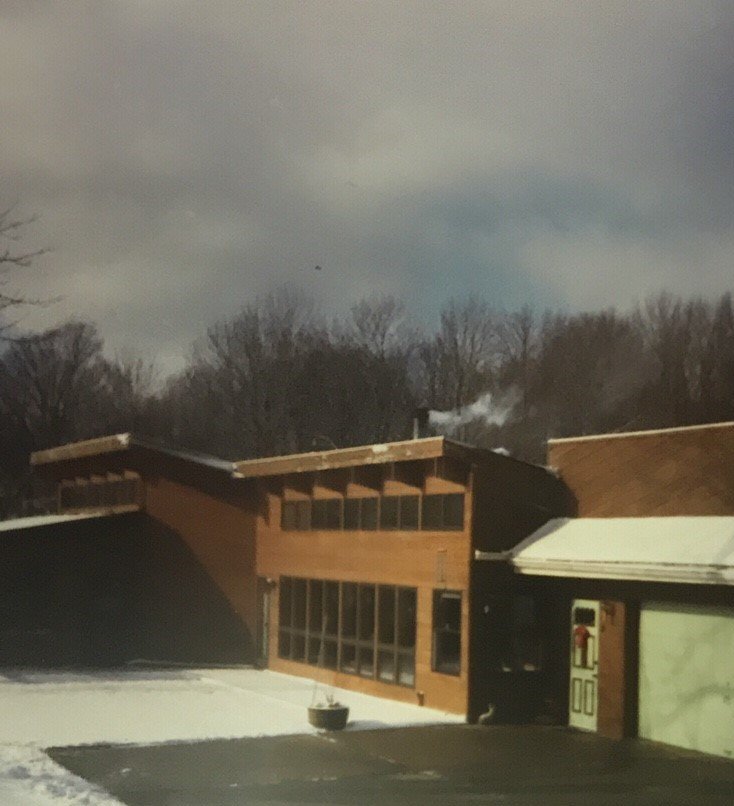 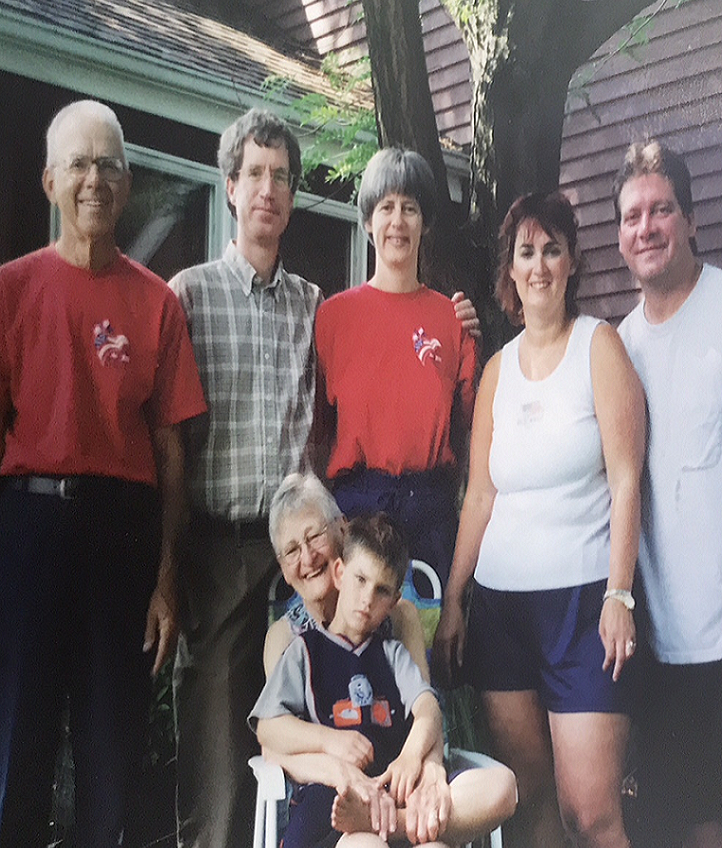 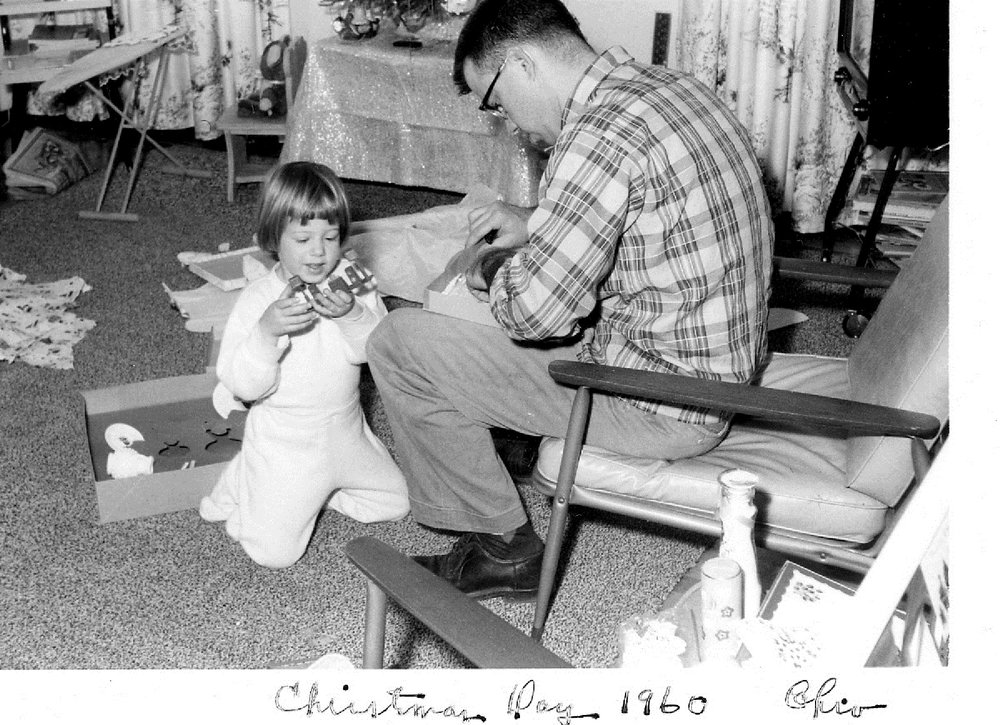 Born December 18, 1927, in Cherry Township, PA, he was the son of the late Howard and Myrtle Weisbrod Wilson. On February 19, 1954 he married Jean Vagt Wilson, who preceded him in death after 64 years of marriage. In addition to his parents and wife, Edmund was preceded in death by a son, Howard Wilson.

He is survived by a daughter, Alice Wilson and her husband, John Stitzinger, and a grandson, Mitchell Wilson, along with Mitchell's mother Tracy Reed Wilson, and step-father John Adams.

Ed graduated from Naugatuck High School in Connecticut and served in the United States Army, as a drill sergeant, which came as a surprise to those who knew him later in life since he was such a quiet, unassuming man. He received an Associate degree in electronics from the University of Hartford and went on to work for General Electric's Aviation Division. He started as a field technician, traveling all over the world including Germany and Japan before settling down in Cincinnati, OH as a Technical Writer.

In the early 80's Ed became interested in solar energy and he and Jean built their own passively solar heated house where they spent most of their retirement years. They also travelled extensively during retirement, enjoying many Elderhostel trips. During this time Ed came to State College every summer for over 10 years to help set up the 4th of July fireworks show.

Ed was a handy man who could fix just about anything and was always happy to help friends and neighbors. He could also be quite inventive. He built a child's bike seat before they were a popular thing.

After his wife died, he moved into Elmcroft of State College to be within walking distance of his daughter. There he was able to renew his love of jigsaw puzzles and was an avid reader. He also closely followed sports and current events.

He was a loving, supportive husband, and a wonderful father, instilling in his children a love of the outdoors through hiking, canoeing, and camping, and encouraging them in all their pursuits. He was a shining example of how to live a happy, productive, selfless life and will be sorely missed by his family and friends.

A tree can be planted in Edmund's memory through our website, under his obituary at www.kochfuneralhome.com

Arrangements are under the care of Koch Funeral Home, State College. Online condolences and signing of the guest book may be entered at www.kochfuneralhome.com, where a tree can be planted in Edmund's memory.

Share Your Memory of
Edmund
Upload Your Memory View All Memories
Be the first to upload a memory!
Share A Memory
Plant a Tree