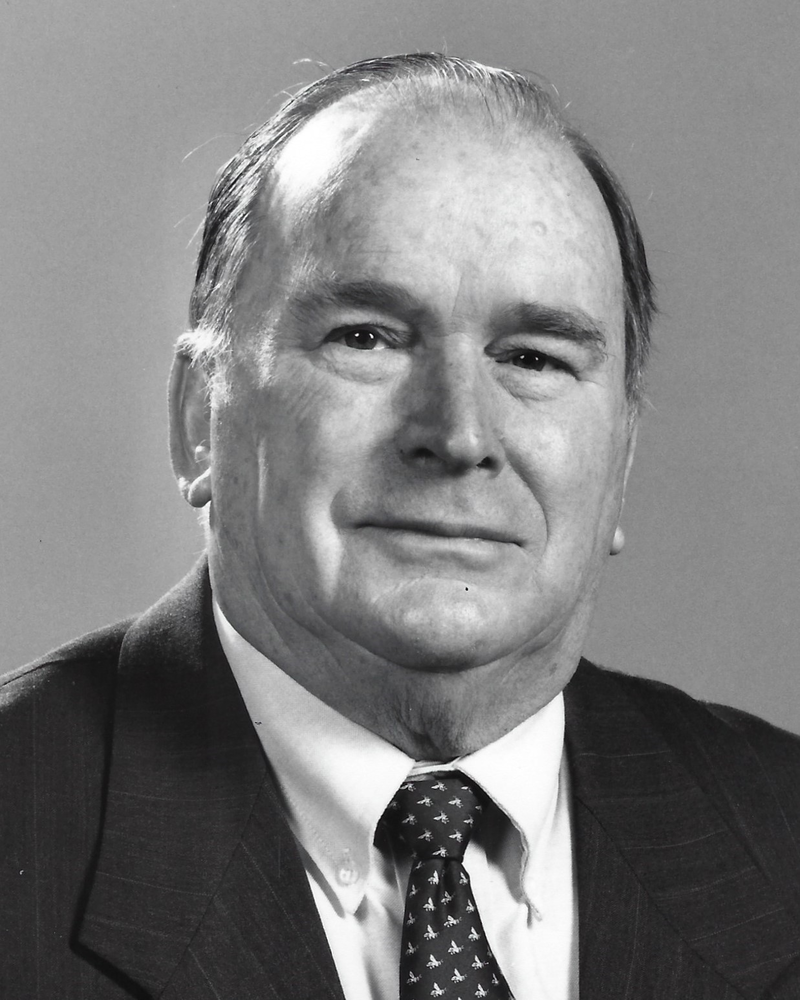 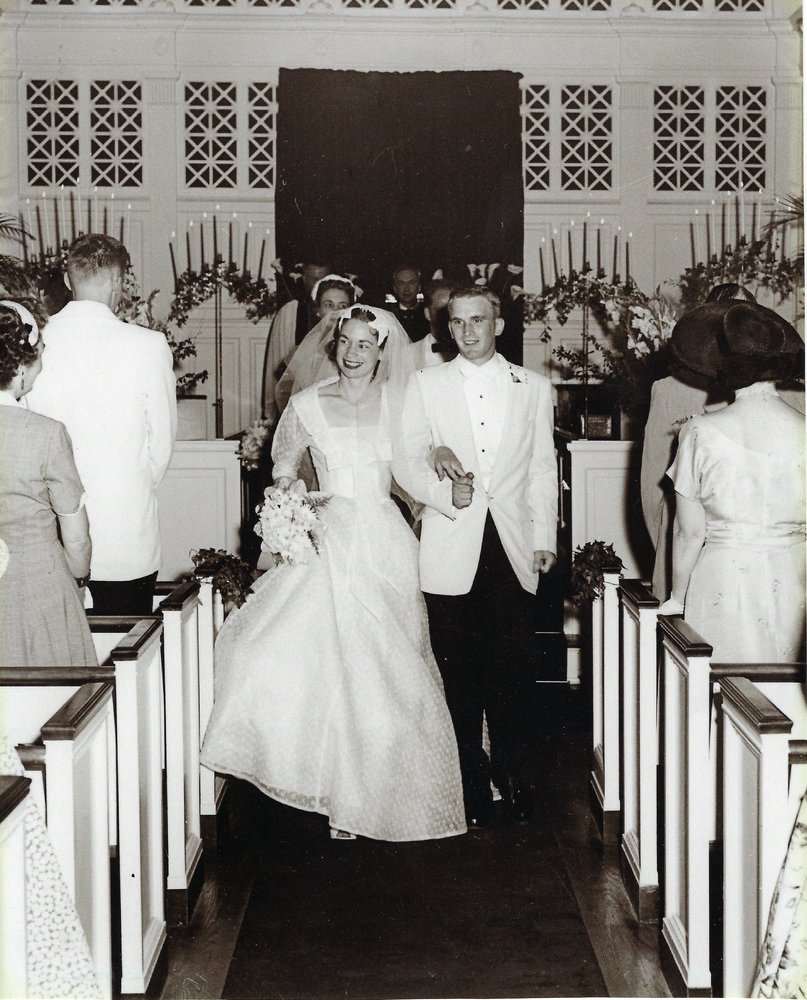 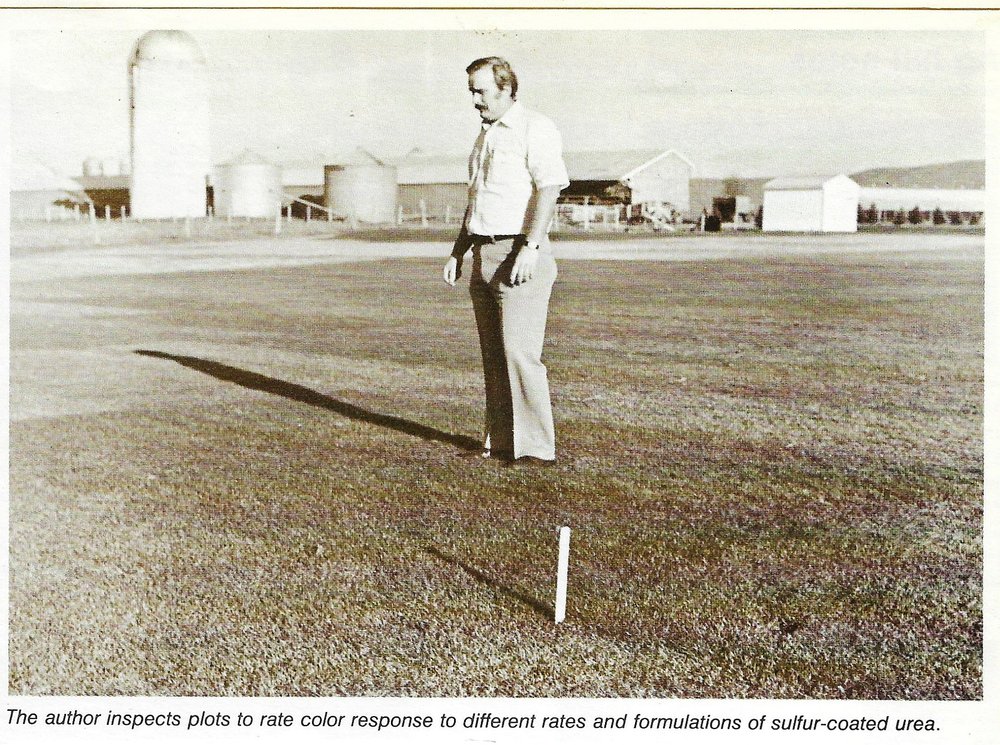 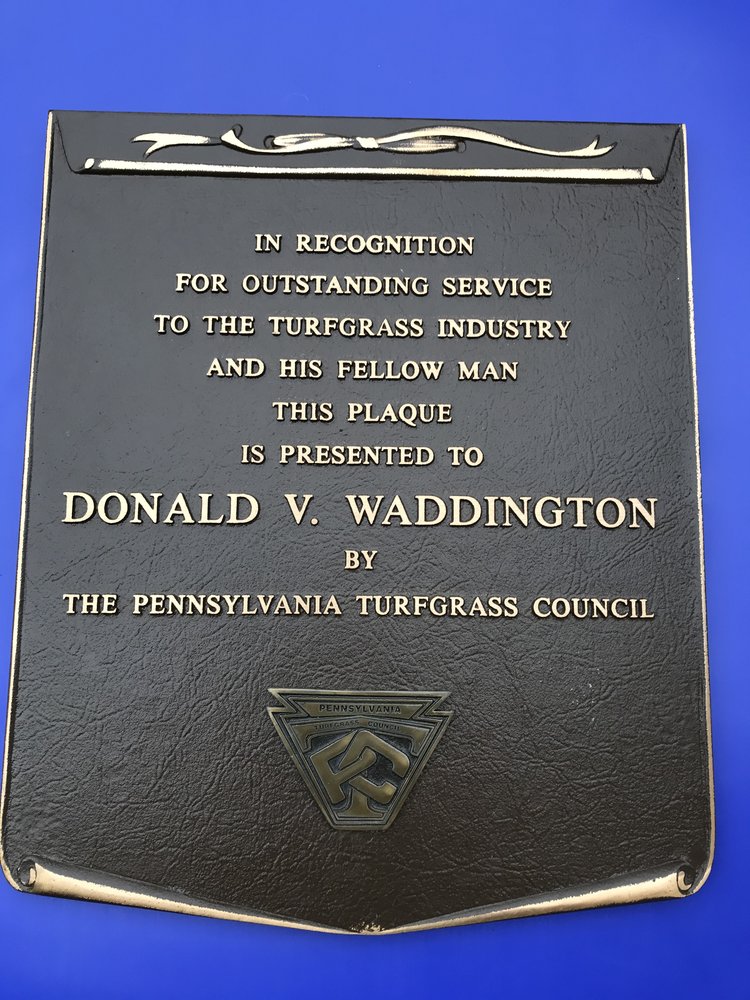 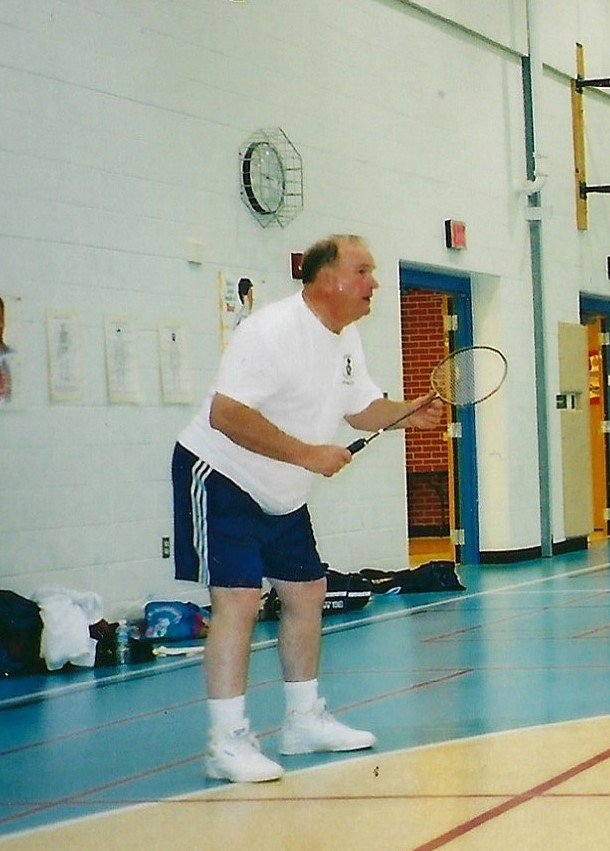 Known by most as "Don", he was a season ticket holder for Penn State football and basketball. As much as the sports, he enjoyed the company of others at the events and socializing along the way. He was a member of State College Presbyterian Church since 1965. He and Caroline were founding members of the Agronomy Bridge Club and he continued to play bridge until the pandemic started. Don was an active participant in the State College Badminton Club for over 40 years, played racquetball weekly for the last 30 years, and served as a leader in Boy Scout Troop 380 for four decades and became known as, "Mr. Wilderness" for his continued coordination of the annual week-long "Wilderness" camp out. He was always willing to lend a hand to friends and neighbors, whether it be advice on lawn care, home additions, or basement projects. He set an example and taught others that if you choose to do something you should do it well, never cutting corners just to get something done.

To share a memory or condolence, please visit kochfuneralhome.com.

A private funeral will be held for immediate family on Saturday, January 9, 2021.