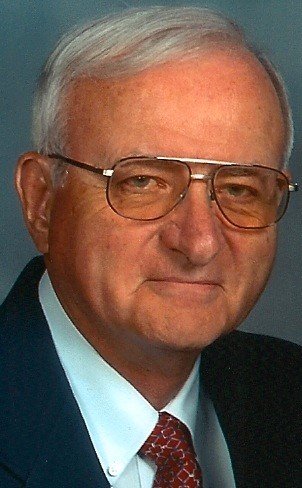 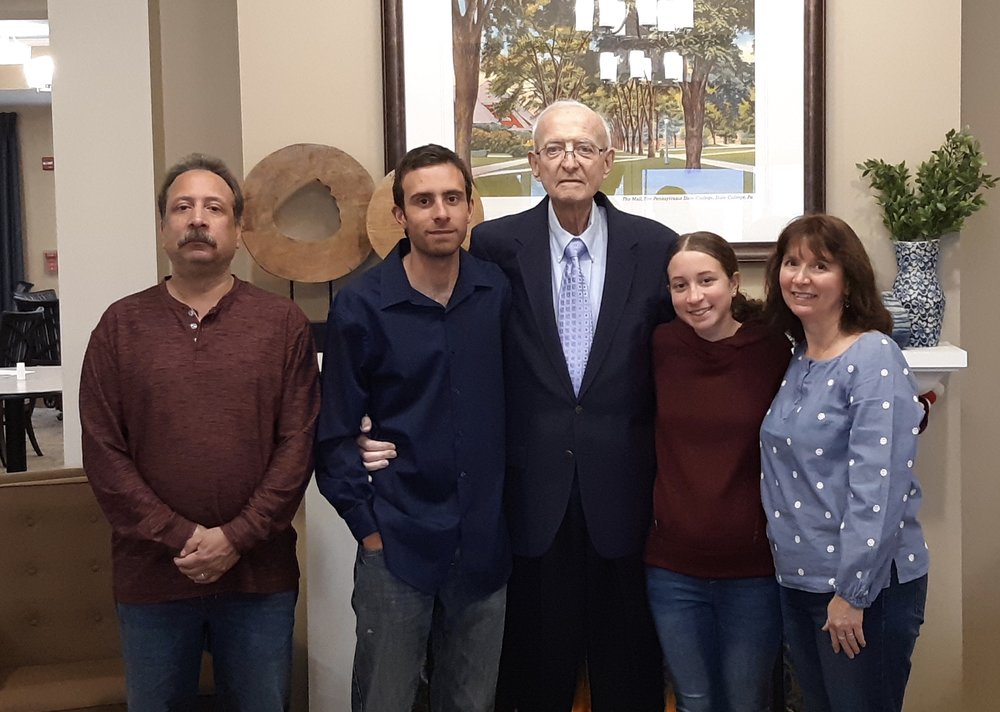 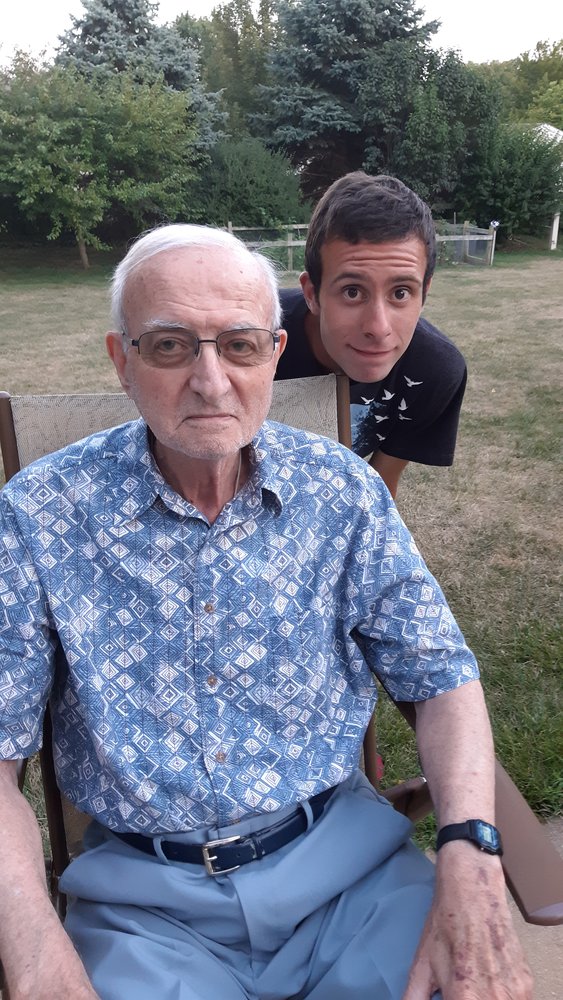 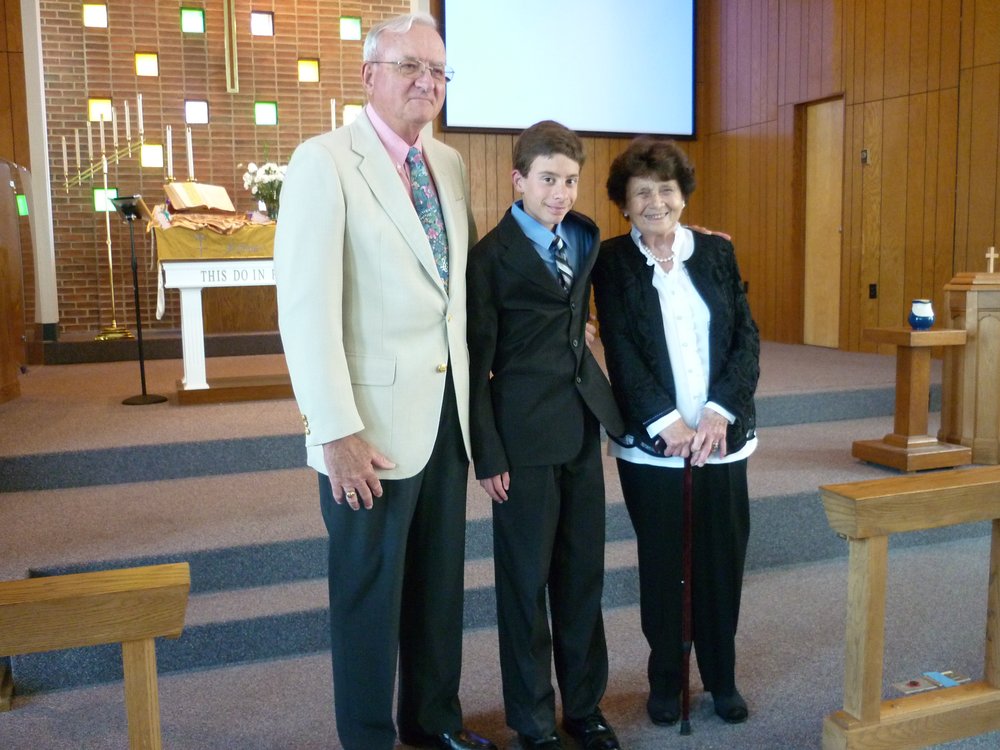 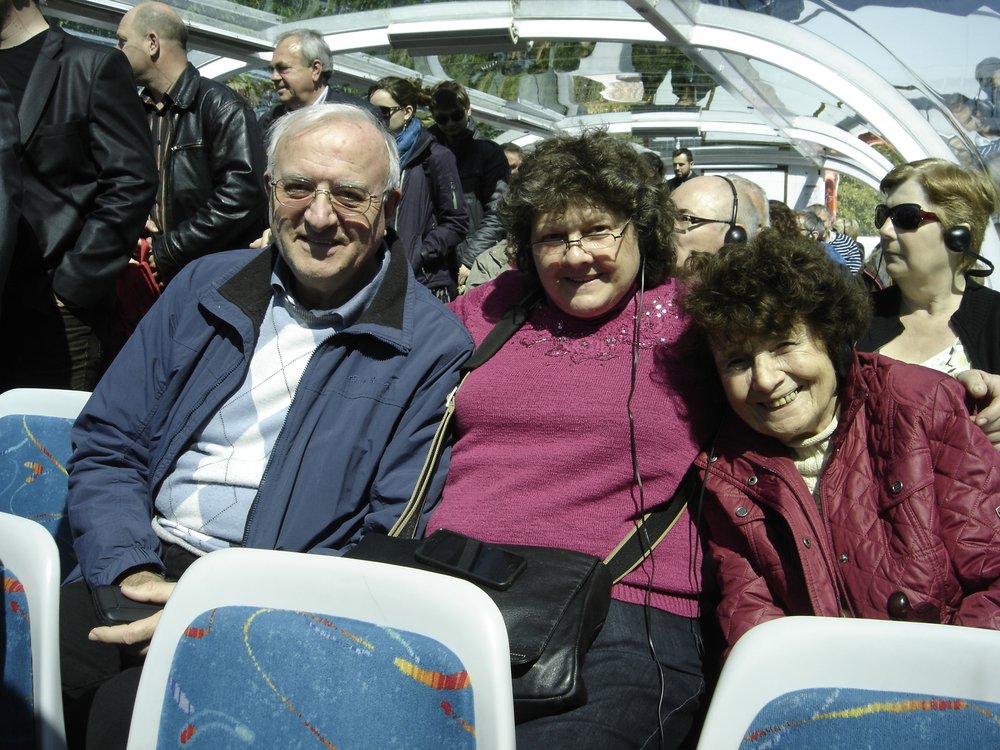 Dr. Nathan L. Hartwig died in State College, PA. He was born on Aug. 10, 1937 and grew up on a dairy farm in Green County Wisconsin.

Dr. Hartwig earned a B.S. degree in Agronomy from the University of Wisconsin in 1959. From 1960-1963, he served in the U.S. Army as a helicopter pilot. After graduating number one in his flight training class, he joined the 25th Infantry Division's Aviation company in Augsburg, Germany in June, 1961, just before the Berlin wall and fence that divided East and West Germany was built starting in Aug. 1961. In 1962 he met his future wife Elfriede Dietz at an aviator friends wedding who married Elfriede's cousin.

After his discharge from the Army in Feb. 1963, he stayed in Germany another year to learn German since Elfriede knew very little English. After their wedding on Aug. 3, 1963, they stayed on the dairy farm where Elfriede grew up and helped with the farm and house work until Jan. 1964.

His research focused on weed control by both cultural and chemical means for agronomic crops. Dr. Hartwig received the Innovator Of The Year award from the Northeastern Weed Science. Soc. in 1986 for research on the use of a crownvetch/birdsfoot trefoil living mulch for production of corn which virtually eliminated water and soil erosion. He was a member of several national professional organizations including the Am. Society of Agronomy, Crop Science. Soc. of America, the Weed Science Soc. of America and the Northeastern Weed Science. Soc. He was also a member of the Pennsylvania Lime, Fertilizer and Pesticide Society. During his career he taught a course in weed science as a visiting professor in two USDA AID programs to start a MS degree program in agronomy at the University of Buenos Aries in Argentina in 1973 and another at the University of Peradeniya in Sri Lanka in 1981. He spent a six month sabbatical at The Institute of Agricultural Sciences in Zurich, Switzerland as well.

He is survived by his daughter Susan Santos and her husband William of State College, and two grandchildren, William and Jasmine Santos. He was preceded in death by his parents, Lawrence and Viola Hartwig of Juda, Wisconsin and a brother, Arlen Hartwig of Wanatchee, Washington a grandson, Luis and his wife of 46+ years, Elfriede M. Hartwig of State College.

He especially loved his grandchildren and loved baby sitting and playing with them as they grew up.

A virtual memorial service will be held at 11am, Monday January 11, 2021. To view the service, click on the "View Memorial Service" tab on the left, or this link: https://kochfuneralhome.com/195/Dr--Nathan-L--Hartwig---Memorial-Service.htmlhttps://kochfuneralhome.com/195/Dr--Nathan-L--Hartwig---Memorial-Service.html

Share Your Memory of
Dr. Nathan
Upload Your Memory View All Memories
Be the first to upload a memory!