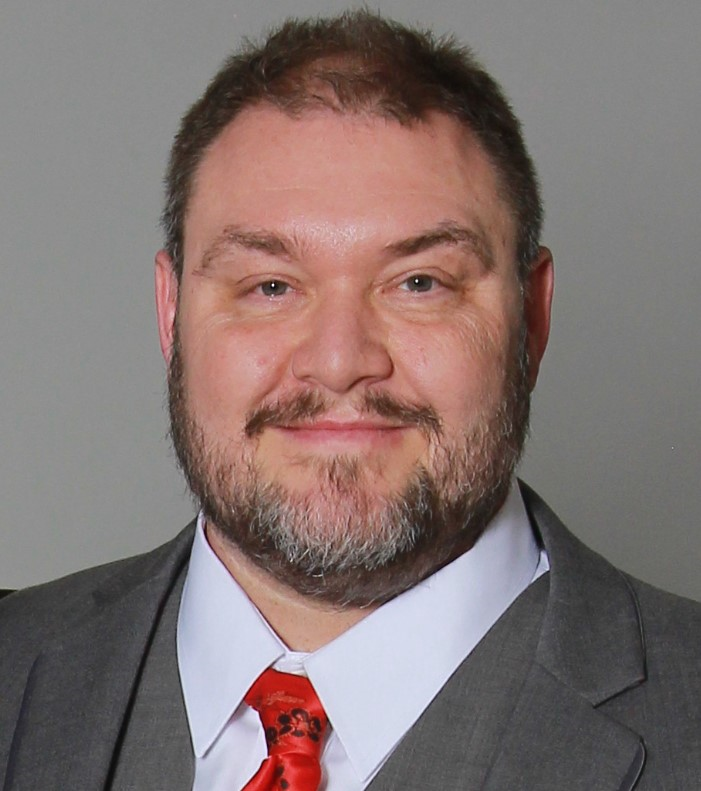 In addition to his wife, Richard is survived by one daughter, Amanda Wang of State College; one brother, Michael J. Lyon (Angela) of Canonsburg; four aunts; and numerous cousins.

Raised in Washington, PA, Richard graduated from Washington High School in 1986. Richard attended Penn State where he earned his bachelor's degree in Family Studies. Richard served as Medic in the United States Army and continued his service as a reservist. For the past 20 years Richard was a transit driver for CATA where he was widely known for his friendly and kind disposition.

Richard was a member of State College Assembly of God. He was a season ticket holder for Penn State Football, Men's Hockey and Lady Lions Basketball. He thoroughly enjoyed the time spent with friends and family while attending games.