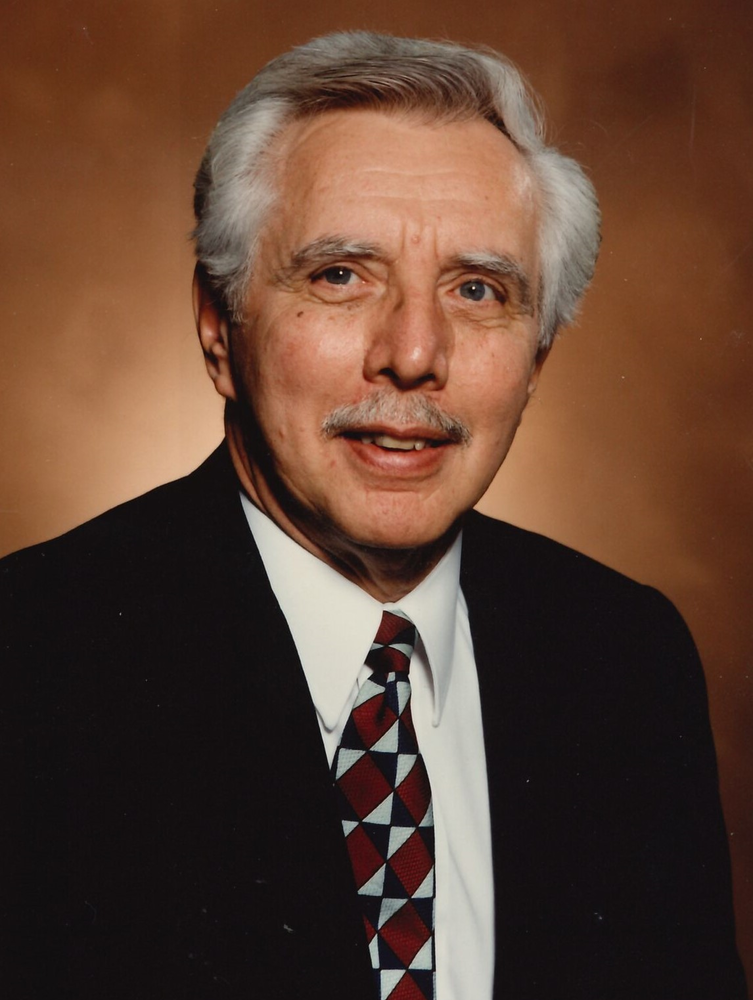 Richard graduated from Altoona High School and enlisted in the U. S. Navy in 1949. He served aboard the USS Bryce Canyon AD36. He was honorably discharged in 1953.

After his discharge from the Navy, he attended Penn State University receiving his B.S. degree in Electrical Engineering in 1957. In 1960 he received his MSEE. He was employed by the Applied Research Lab at Penn State from 1958 until his retirement in 1995 after 37 years of service.

Visitation will be from 4 until 6 p.m., on Friday, January 15, 2021 at Koch Funeral Home, 2401 S. Atherton Street, State College. Due to state regulations, there will be a limited number of people permitted in the funeral home at one time. Masks will be required and social distancing will be observed.

Private burial will be in Boalsburg Cemetery.

In lieu of flowers memorial contributions may be made to Centre County PAWS, 1401 Trout Rd, State College, PA 16801 or to a Veteran's organization of the donor's choice.