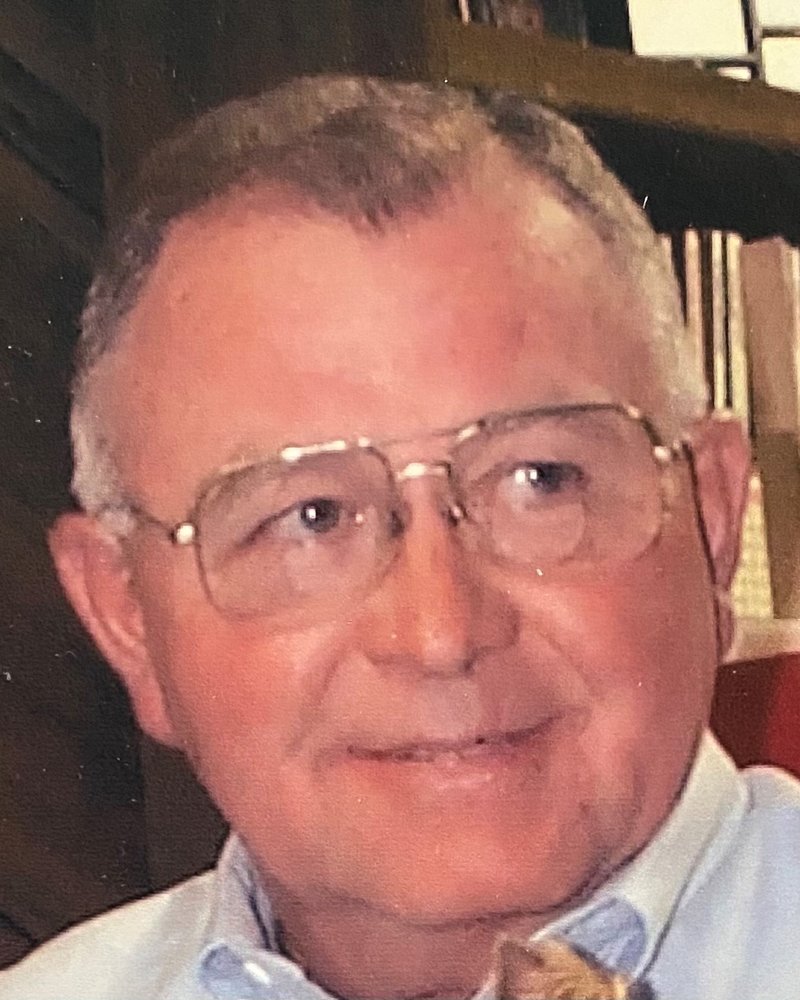 Obituary of James A. Rhodes

James A. "Jim" Rhodes, 82, of Boalsburg, died Monday, January 11, 2021, at home surrounded by his loving family who cared deeply for him.

Born May 28, 1938, in Hollidaysburg, he was the son of the late Walter E. and Regina Meadows Rhodes. On August 27, 1961 he married Betty Jeanne "BJ" (Heil) Rhodes, who survives. He is also survived by two daughters, Deborah L. Rhodes of Bucks County and Becky S. Thompson and her husband, Samuel C. Thompson Jr., of Port Matilda; three grandchildren, Daniel and Grace Thompson-Rhodes and Samuel C. Thompson III; a brother, Robert E. Rhodes and his wife, Linda, of Duncansville, and a sisterin-law, Verna "Dee" Rhodes. In addition to his parents, he was preceded in death by a brother, Walter L. Rhodes.

In 1955, Jim graduated from Hollidaysburg High School. He graduated from Penn State University with a BS in Petroleum and Natural Gas Engineering and went on to earn both a Master's and doctorate degree in Counselor Education. He retired after a 39 year career at Penn State University where he served in various positions with his latest position being Director of Deferred Giving for the Office of Gifts and Endowments.

Jim was a member of St. Paul's United Methodist Church for over fifty years, where he served on many committees, the Board of Trustees, the Wesley Foundation Board, and sang in the church choir. He volunteered his time for Interfaith Human Services and State College Area School District where he mentored students as part of the gifted program. He was also a past member of Rotary and the State College Radio Control Club.

Some things he enjoyed were woodworking, carving, fly fishing and tying his own flies, building and flying radio controlled airplanes, singing in a men's barbershop quartet but most of all Jim loved spending time with his family.

Services will be private, at the convenience of the family.

Burial will be in Alto-Reste Park in Altoona.

Memorial contributions can be made to either 365 Hospice, 220 Regent Court, State College, PA 16801 or Interfaith Human Services, https://www.interfaithhumanservices.org.