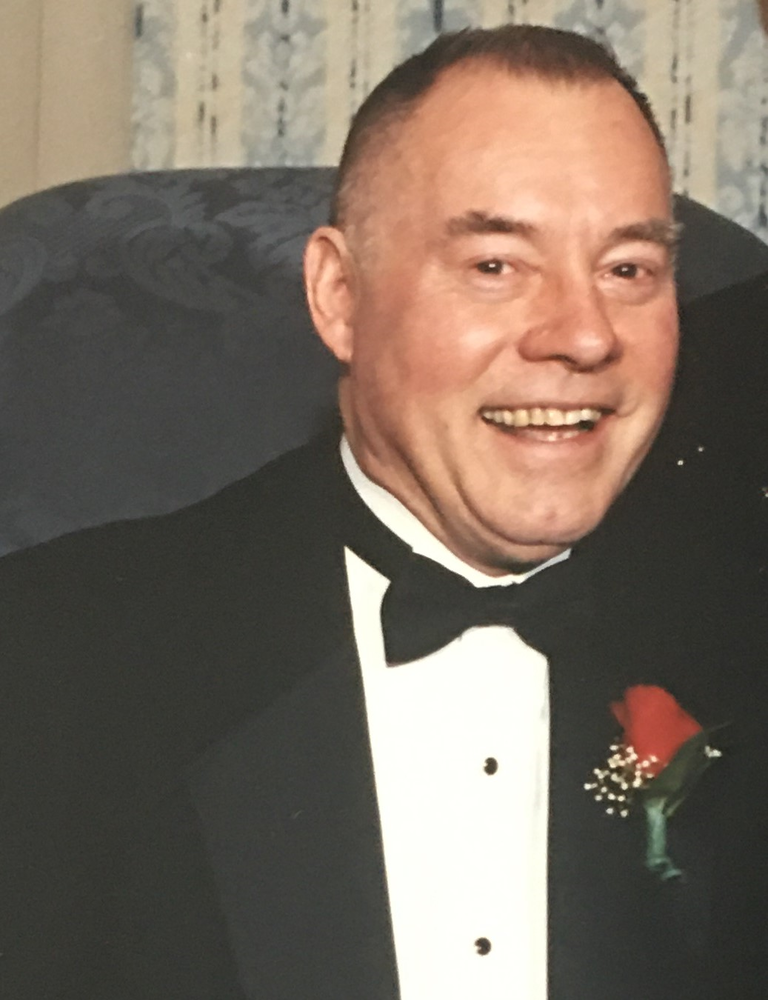 Chuck was born on May 13, 1934 to Arthur Richard Farrell and Lelia Alberta (Ryder) Farrell in Punxsutawney, PA. The oldest of three children, he was predeceased by his brother William Edgar Farrell and his sister Sandra Elizabeth (Farrell) Myers. Chuck graduated from Grove City High School in 1952 and earned a B.S. in Industrial Arts Education from Penn State in 1957. On June 25, 1955 he married Constance Lucile Beneyfield in Abington, PA. He served in the U.S. Army Reserve from 1957 to 1963 as a member of the Military Police and was honorably discharged as a Staff Sergeant in 1963. Chuck began his professional career as an Industrial Arts teacher in Spring Grove and State College Area high schools.

Beneyfield & Farrell was established in 1960 when Chuck joined the insulation business founded by his father-in-law (Bonne E. Beneyfield) in 1932. For over 50 years, the company provided residential and commercial energy conservation services, including insulation, ventilation, electric heating, and moisture control. Along the way, Chuck formed Charles A. Farrell Real Estate to invest in rental properties and provide affordable housing in Blair, Centre, Clinton, and Huntingdon counties. Beneyfield & Farrell served the central Pennsylvania region for 52 years until Chuck sold the company in 2012.

Chuck believed strongly in giving back to his community. He served on the boards of Habitat for Humanity and Centre House, as an adviser to the State College Area Career and Technical School, and as a member of the Ferguson Township Zoning Hearing Board. In addition to contributing insulation and labor, Chuck supervised several Habitat for Humanity 24-hour build projects. He was involved with the Pennsylvania Housing Research Center in Penn State's College of Engineering. Chuck was a lifetime member of the Penn State Alumni Association and the Optimist International Club.

Chuck enjoyed a wonderful marriage of 65 years with his beloved wife Connie, raised two children who admired and adored him, and served his community in countless ways. In his rare free time, he enjoyed antiquing with Connie, hunting with Scott, and gardening with Nannette. For several decades, Chuck and Connie were season ticket holders, attending countless Penn State men's and women's basketball games.

There are three things most people don't know about Chuck. First, he served briefly as Mayor of Seven Valleys, PA in 1958. Second, he owned and operated a dairy farm in McAlevy's Fort, PA for several years in the late 1980s, where he milked his much-loved Jersey cows. Third, Chuck appreciated the movement and beauty of nature, especially shadows cast by trees and clouds.

It would be difficult to find a person with more integrity, patience, resilience, or compassion than Chuck Farrell. He always turned the other cheek and never had an unkind word to say about anyone. Few people worked as hard, listened as well, or cared as much. Sincerity and honesty were the guiding principles of Chuck's life. He was a humble, down-to-earth man who enjoyed watching classic movies, making puns, and laughing with others.

The family will hold private services. In lieu of flowers, feel free to donate to your favorite charity. Cards and remembrances may be sent to The Farrells, P.O. Box 675, Pine Grove Mills, PA 16868.

Share Your Memory of
Charles
Upload Your Memory View All Memories
Be the first to upload a memory!
Share A Memory