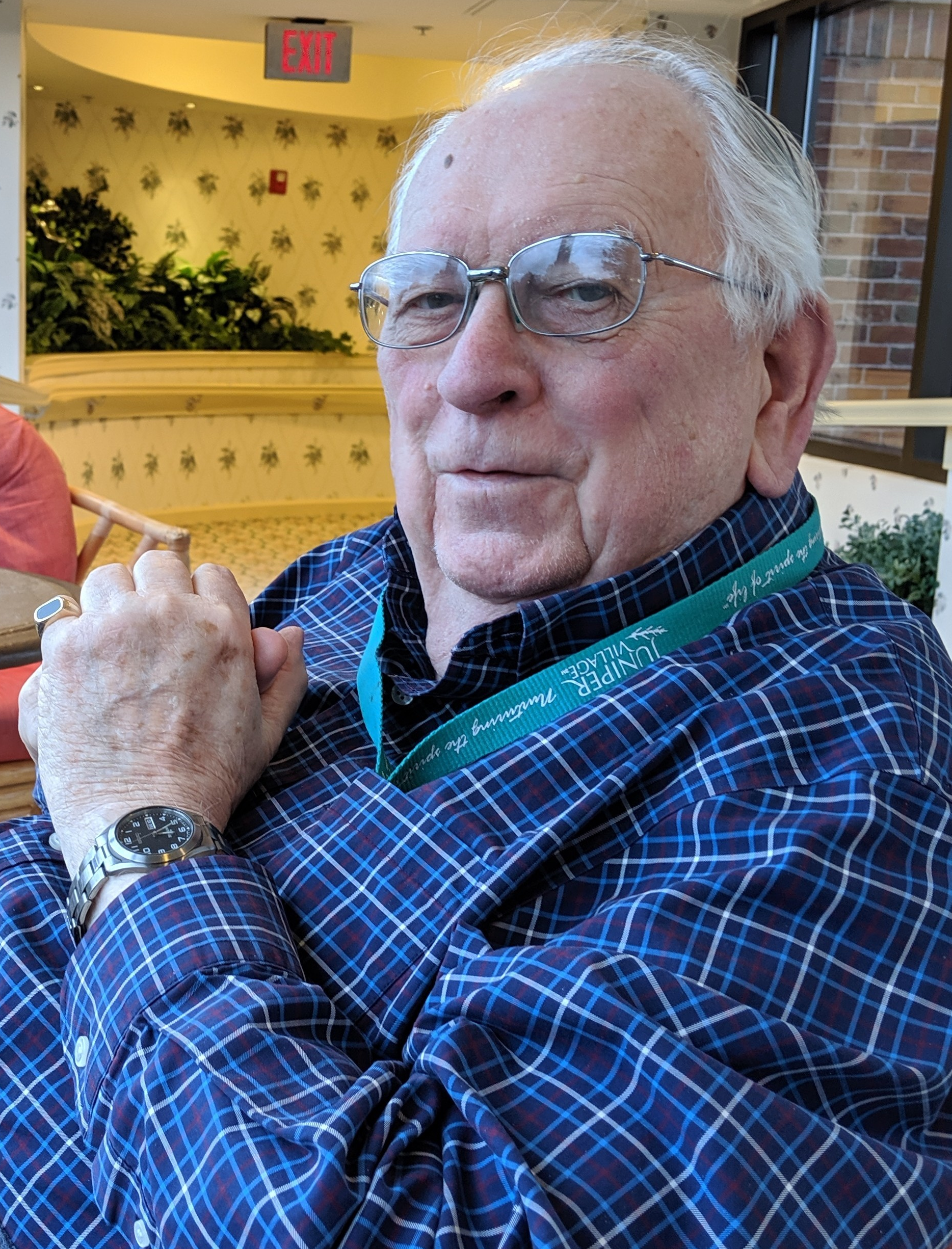 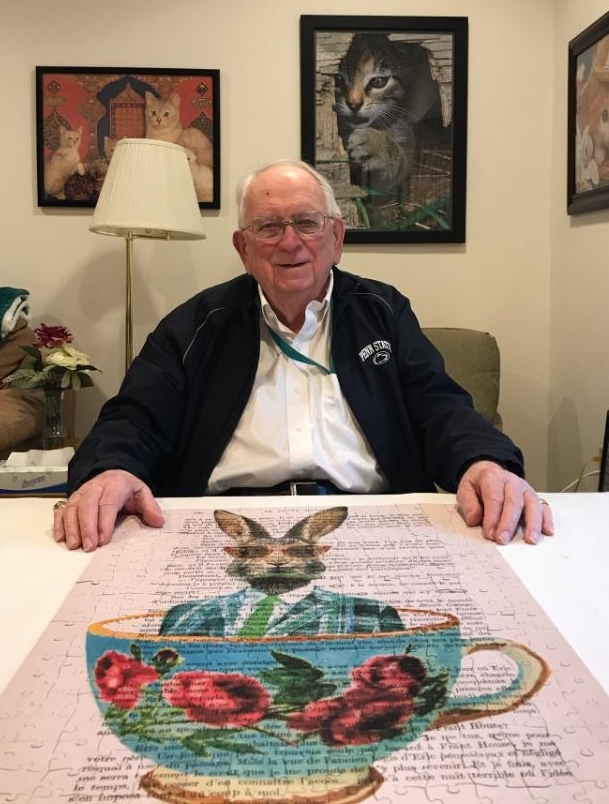 Richard Leroy Ruth, 93, of State College PA died Monday March 22, 2021 at Mount Nittany Medical Center. Born August 7, 1927 in Columbus Ohio he was the son of the late Leroy and Izola McCoy Ruth. He married Dorothy Jean Annette who preceded him in his death in 2000. He is survived by his daughter Julie Ruth of Bernardsville NJ and his lifelong friend Woody Brem of Spring Mills PA.

Mr. Ruth was an electrical engineer with a P.E. rating in both Ohio and Arizona. He worked in the early development of computers where he holds 19 patents.

Mr. Ruth served in WWII in the United States Army, where he obtained rank of First Lieutenant.

Richard loved his pet cats and was fond of nature's wildlife, in particular owls and elephants. Mr. Ruth's lifelong hobby was amateur radios where he held the highest class license. Richard was a member of the Nittany Amateur Radio Club and served as Secretary. He was very fond of ice cream, potato chips and enjoyed jig saw puzzles. Mr. Ruth completed over 400 puzzles during his stay at Juniper Village Brookline.