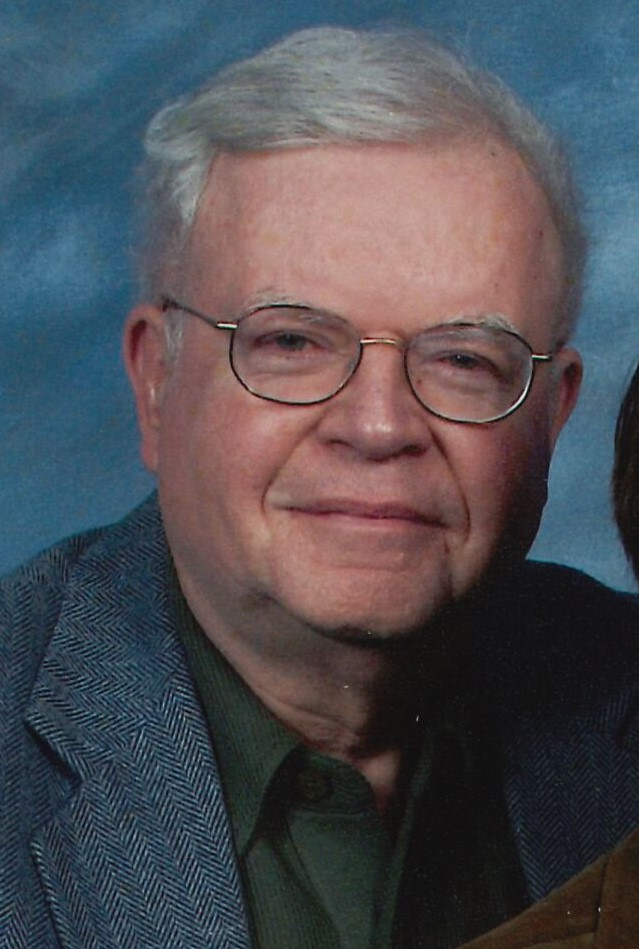 Barry Weston Fisher, 84, of State College, PA died Friday March 26, 2021 at Mount Nittany Medical Center. Born March 8, 1937, in State College, he was the son of the late Russell L. Fisher and Ruth Musser Fisher. On April 20, 1974, Barry married Patti W. Fisher whose maiden name was also Fisher, who survives. Barry was preceded in death by his parents and by his sister Marcile Tressler. Barry graduated from State College Area High School in 1955. He served in the United States Air Force in Germany. He earned his bachelor's degree in business from Penn State University. Barry began his career at Pennsylvania State university serving in several areas including Financial Studies and the University Libraries as a financial advisor and officer. Barry was a member of Grace Lutheran Church. He was an active member of the State College Kiwanis for over 50 years. He volunteered with the State College Police Department, Meals on Wheels and many other service organizations. Barry had a special interest in genealogy and was a member of several related groups and traced lines of his family back into the 1700's. Barry enjoyed football, basketball, classical music and travelling in the eastern United States and Canada. Whenever Barry and his wife were in cities like San Francisco and Chicago they went to hear the major orchestra concerts. The graveside service will be Tuesday, April 6, 2021, at 1:00pm in Pine Hall Cemetery, State College, with Pastor Scott Schul officiating. Memorial contributions may be directed to the charity of one's choice. Arrangements are under the care of Koch Funeral Home, State College. Online condolences and signing of the guest book may be entered at www.kochfuneralhome.com.
To send flowers to the family or plant a tree in memory of Barry Fisher, please visit Tribute Store
Tuesday
6
April

Share Your Memory of
Barry
Upload Your Memory View All Memories
Be the first to upload a memory!
Share A Memory
Send Flowers