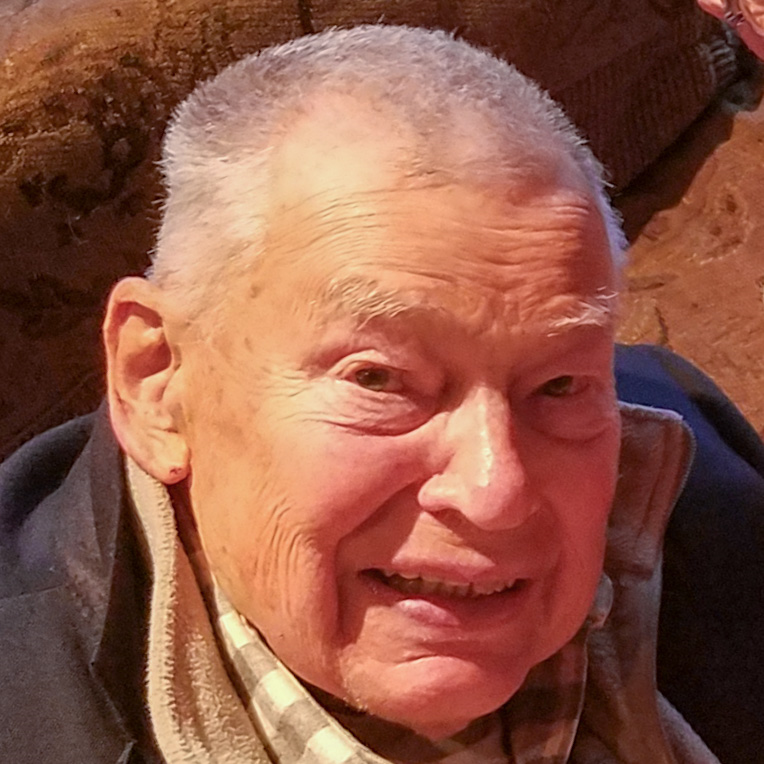 Born November 5, 1931, in Bethlehem, he was the son of the late John Lewis and Catherine Krupansky Sefter. On June 6, 1953, he married Marie Kathryn Kirk, who survives.

In addition to his wife, Jack is survived by four sons, Francis Andrew and his wife, Dianne, of State College, John C. and his wife Holly of Gettysburg, Christopher W. and his wife, Kendra of State College, and Stephen E. and his wife Mary Rose of Cary, NC; seven grandchildren:,Louis, Clay, Kelly, Jessica, Willie, Hannah, Rebecca; four great-grandchildren: Eloise, Amelia, Zoey, and Frankie, and two step-grandchildren, Ben and Amber Cole. Three siblings: James, Joseph, and Cathy and her husband Fred, as well his brother- in- law, Philip Bold. He was preceded in death by two sisters, Joan Sabatine and Mary Jean Bold.

Funeral Mass will follow on Tuesday at 11am with Father Neil Dadey officiating.

Memorial Contributions can be made to Our Lady of Victory Catholic Church.

To send flowers to the family or plant a tree in memory of John Sefter, please visit Tribute Store
Tuesday
6
April