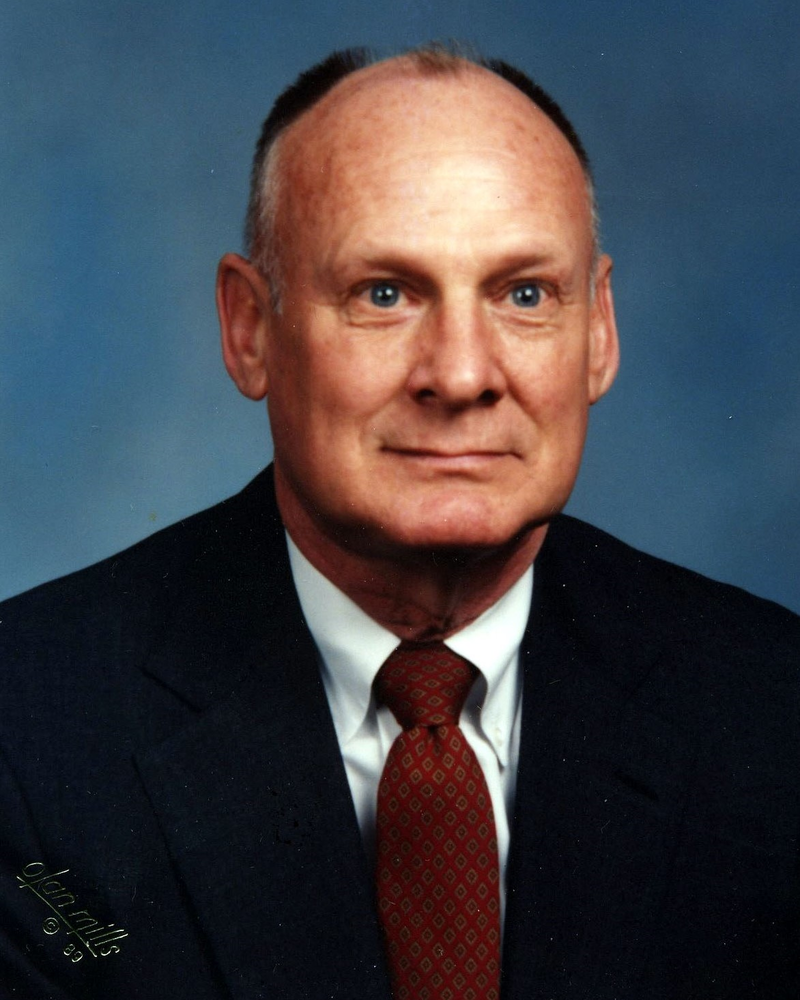 Jack H. Dreibelbis passed away on April 20, 2021 at the age of 92 in State College, PA. He was the oldest son of Bruce E. Dreibelbis and Ruth Herman Dreibelbis. He is survived by his brothers Donald Dreibelbis, Galen Dreibelbis, Dean Dreibelbis and his sister June Rudy. He attended Ferguson Township grade school and graduated from State College High School in 1947. Because of the GI Bill, there was an influx of soldiers returning from World War II. So, he attended California State Teachers College his freshman year. He returned to attend Penn State University his Sophomore, Junior and Senior years. He graduated with a BS in Animal Husbandry in 1952. During his time at Penn State, he was a member of the Penn State Wrestling Team, Sigma Phi Epsilon fraternity and the Block and Bridle Club. After graduating from college, Jack enlisted in the US Airforce. After his Honorable discharge, Jack served as an Air Force Reservist until 1969. Jack was employed by Agway Inc. (previously Eastern States Farmers Exchange) for 38 years. He retired in 2004. In 1951 Jack married Miriam (Mim) Keim Dreibelbis (d. 2017) and was married for 66 years. Together they had four children: Daniel B. Dreibelbis (Kim); Donald H. Dreibelbis (Beckie); Gail D. Bender (Chris) and Kent D. Dreibelbis (Donna). He has twelve grandchildren and nine great grandchildren. After his retirement, Jack was active in several community groups. He served on the Board and was President of both the Penn State Advisory Council and the PennAg Industry Association. He served on the Board and as Vice President of the Tresslers' Lutheran Services and Diakon. In 2002 Jack was named Distinguished Alumnus in the College of Agriculture's Animal and Dairy Science Department. Visitation will be Tuesday, April 27, 2021, from 10:00-11:00 am at Koch Funeral Home, 2401 S. Atherton St., State College. A private funeral service will follow at 11:00 am at the funeral home, with the Reverend Brent Book officiating. Burial will be in Pine Hall Cemetery. Arrangements are under the care of Koch Funeral Home, State College. Online condolences and signing of the guest book may be entered at www.kochfuneralhome.com or visit us on Facebook.

Share Your Memory of
Jack
Upload Your Memory View All Memories
Be the first to upload a memory!