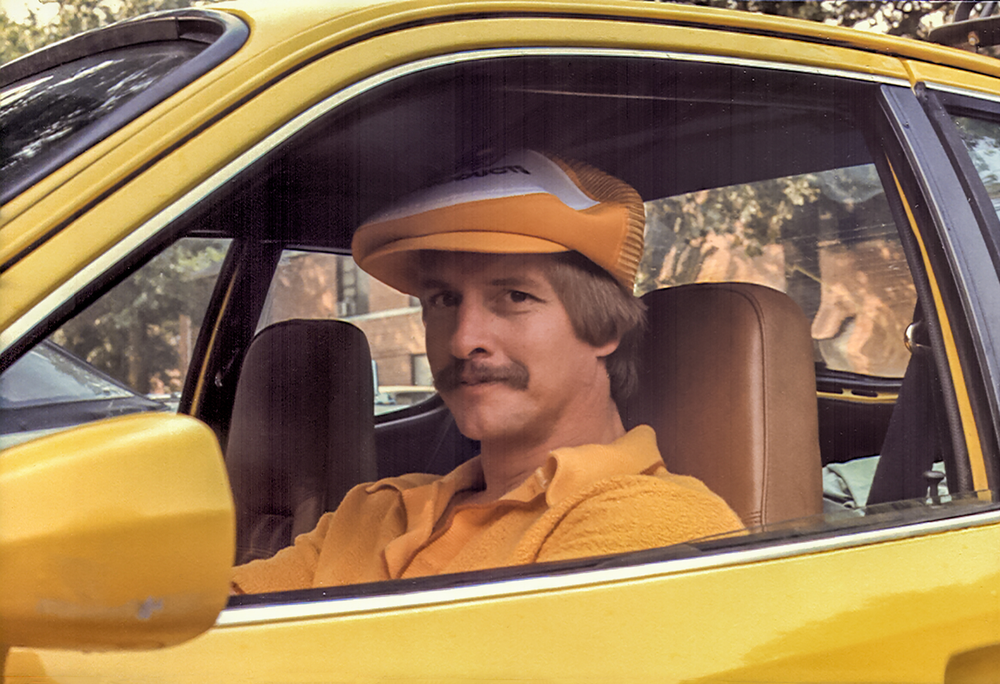 Born July 20, 1945, in Graceville, MN, he was the son of the late Richard John and Elizabeth Jane Paul Preston. On May 17, 1985 he married Delbra Jan Anderson, who survives.

John graduated from Cathedral High School in Springfield, MA in 1963. He earned his B.S. degree in Physics from the University of Massachusetts, Amherst, MA in 1967. He earned his master's degree in Physics from University of Maryland, College Park, MD in 1973. He earned his M.S.E.E. Degree in Physics from George Washington University, Washington, D.C. in 1981. He earned his PhD in Acoustics from Pennsylvania State University in 2002. He worked as Senior Research Associate at the Applied Research Laboratory for Penn State University until his retirement in 2015, and continued to work with ARL as Emeritus Research Associate for several years after his retirement. Earlier in his career, he was employed by Tetra Tech, Inc. in Rosslyn, VA, Honeywell, and was Vice President of Amron Corporation in Washington, D.C. He worked with NAWC, ONR and NATO. From 1989 to 1994, he worked at the NATO Undersea Research Centre in La Spezia, Italy. He was also co-author of the book, "Ocean Reverberation" with D.D. Ellis and H.G. Urban.

Memorial contributions may be directed to the Michael J. Fox Foundation for Parkinson's Research at https://www.michaeljfox.org/donate.

Share Your Memory of
John
Upload Your Memory View All Memories
Be the first to upload a memory!