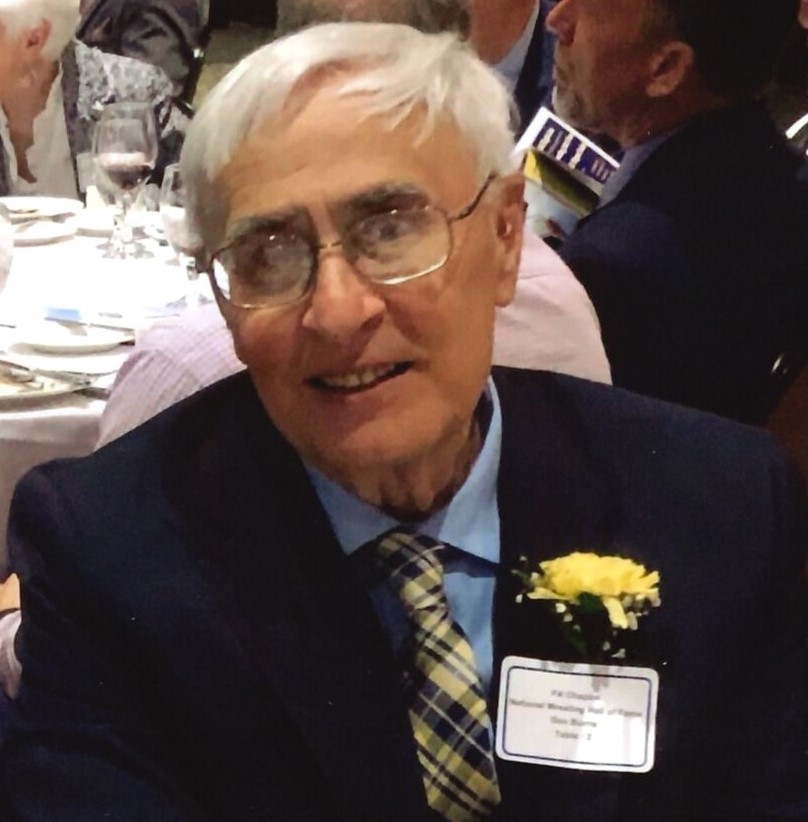 Born May 25, 1949, in Bellefonte, he was the son of the late Harry C. and Grace Dann Burris. On June 15, 1969 he married Bonnie Bressler, who survives. They shared 51 wonderful years together.

In addition to his wife, he is survived by two children, Jennifer Conklin of State College and Jeremy Burris and his wife Amber, of Monroeville; four grandchildren, Seth and Sara Conklin and Ogden and Eliana Burris; and two siblings, Ronald Burris and his wife Patricia, of Bellefonte, and Vickie Gordon of Centre Hall.

Don graduated from Penns Valley High School in 1967. He went on to receive a Bachelor's degree from Bloomsburg University in Secondary Education in 1971, and a Master's degree from Penn State University. He taught Business Education, as well as courses regarding computers and on-the-job training for 35 and a half years at Bald Eagle High School.

He was an active member of Grace Lutheran Church, served as Treasurer for the Penn State Wrestling Club for many years, and was on the board of the Centre County Chapter Hall of Fame.

Anyone who knew Don has at least one funny story about him. There are so many wonderful memories that his family and friends will always treasure. He will be missed by many.

Visitation will be held on Thursday, April 29, 2021 from 2-4pm and 6-8pm at Koch Funeral Home, 2401 S. Atherton Street, State College. Due to the current COVID-19 pandemic, masks will be required and social distancing will be observed.