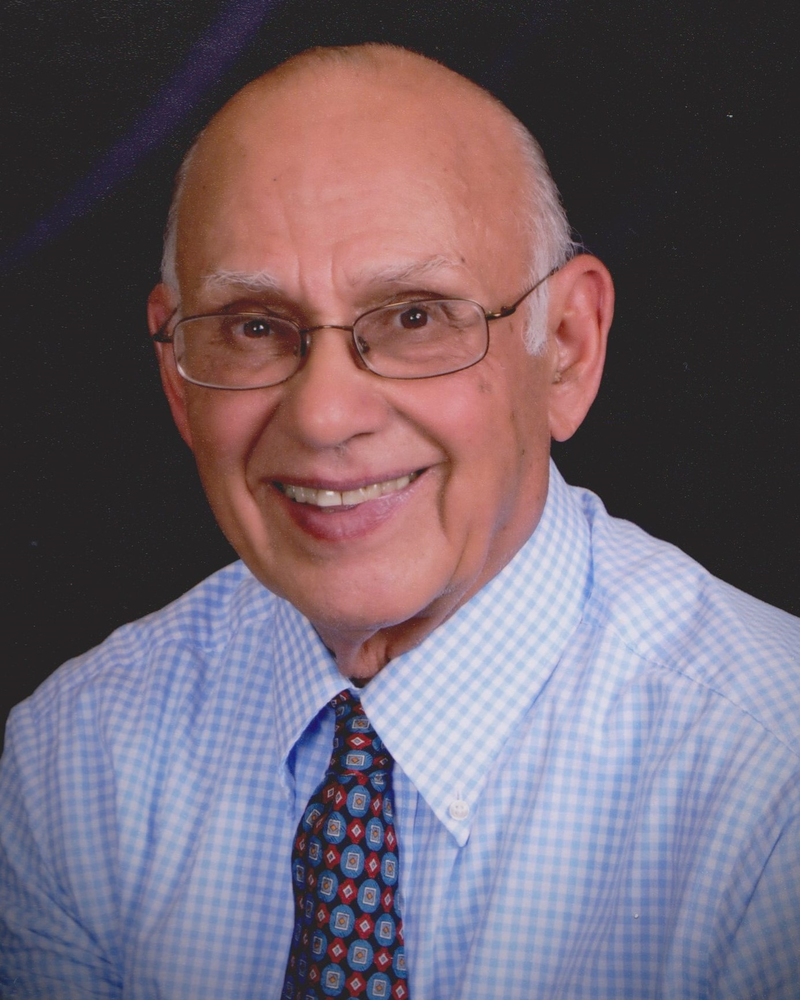 Get Directions
Friday
14
May

Frank was born in Pittsburgh, PA on November 13, 1938. He was the son of the late Michael Machi and Jenny Balestrieri Machi. Frank graduated from Baldwin High School near Pittsburgh in 1956 and graduated from Duquesne University in 1960 where he majored in Business Administration. Frank served in the United States Army Signal Corps from 1960 - 1962 as a second lieutenant.

In 1962, Frank began working in retail for the W.T. Grant company. He married Catherine (Kay) Machi in 1964, and for many years, they moved often because of his promotions. In 1975 when W.T. Grant went out of business, Frank first worked for the Ben Franklin Co. but then decided to go back to his hometown Pittsburgh and work for the Horne's Dept. Store. In 1977 Frank went to work for the Glosser Brothers (Gee Bee) Chain, and in 1978 Frank was transferred to State College, PA where he became the manager of Gee Bee at the Nittany Mall. When Gee Bee was closed at the Nittany Mall, Frank and Kay decided that they wanted to stay in State College with their four sons so Frank took the position of manager for the Value City Dept. Store. After retiring in 1997 from Value City, Frank worked as a Crossing Guard at State College High School until 2017. Frank enjoyed getting to know many of the students and getting them to smile.

Frank's faith and family were his priorities which made his life very meaningful and rewarding. Frank belonged to Our Lady of Victory Parish where he was for many years an usher at the 7AM Sunday Mass. He was a member of The Knights of Columbus and worked at their Monday night bingo. He was The Knights of Columbus State College Vocation's Chairman for the Altoona-Johnstown Diocese until 2019. Frank also worked with fellow Knights and family volunteers to help raise money for the education of seminarians at The Knights of Columbus Penn State Football Concession Stand. Frank was a loving father to his four sons, and a wonderful grandfather to his four granddaughters and grandson. Frank loved to read mystery novels and stories about prominent sport figures. He was a loyal Steeler and Pirate fan and was a regular YMCA member.

Frank is survived by his wife Kay and their four sons: Michael of Fort Myers, FL., John and his wife Betsy of Manchester, N.J., Frank of State College, PA, and Joseph of Weehawken, N.J. Frank's grandchildren Sarah, Ben, Jane, Lacey and Jennie Machi were the joy of his life! Also surviving are his sister Cathy Kroll and her husband Dan of Pittsburgh, PA, his brother Chester Machi and his wife Karen of Pittsburgh, PA, his sister-in-law Peggy Bowen of Yorba Linda, CA, his Aunt Antonette Natto of Pittsburgh, PA, plus several nieces, nephews, great nieces, great nephews and cousins. Frank was preceded in death by his sister Dorothy Rini and her husband Marty, brothers-in-law James Bridges, John Bridges and John B. Bowen.

Mass of Christian Burial will be Friday, May 14, 2021 at 10:30 AM at Our Lady of Victory Church, 820 Westerly Parkway, State College with Father Neil Dadey officiating.

In lieu of flowers, donations can be made to The Gabrial Project at OLV Church.

Share Your Memory of
Frank
Upload Your Memory View All Memories
Be the first to upload a memory!