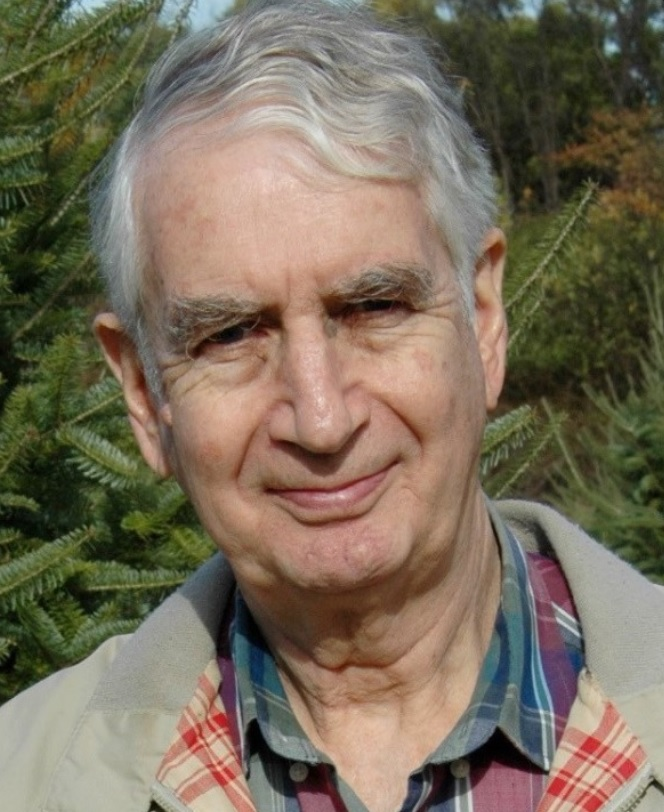 Print
Loading...
R
Randy & Wei Bartlett posted a condolence
We know Henry's son, David, quite well. We are sorry to hear about his loss.
Please wait
Share Comment
C
Christopher Sacksteder posted a condolence
He was the best mentor and advisor one could have as a graduate student. He always had time and patience, and a unrelenting energy to pursue perfection in his professional work and in those around him. The countless hours I spent with him picking through drafts of articles and my thesis served me very well for the rest of my career. He was great company on trips to conferences or to a nearby research plot to collect data on a pleasant day.
Please wait
Share Comment
E
Eric Gansauer posted a condolence
I am saddened to hear of Henry's passing and wish his family my sincerest condolence. Henry had a profound influence in my life and was one of many that have directed my professional pathway. I am privileged to have known him and he to know me. Rest in peace henry, you have earned it. Eric Gansauer
Please wait
Share Comment
T
Tammy Harkness posted a condolence
What a meaningful and long life your dad has led, Maureen, David & Heidi! I remember his quiet presence in your home on Sparks St when we were growing up and the awe I felt when I saw your first Christmas tree from his breeding program. Though we've had decades with our parents, its so hard to say goodbye when time comes. I know you will cherish the good memories and see the best of your dad in your kids' faces and the lives they lead. I look forward to many visits to the Gerhold Wildflower Trail at the Penn State Arboretum and will recall with great fondness, both of your parents each time I'm there.
Please wait
Share Comment
C
Charles H. Strauss uploaded photo(s) 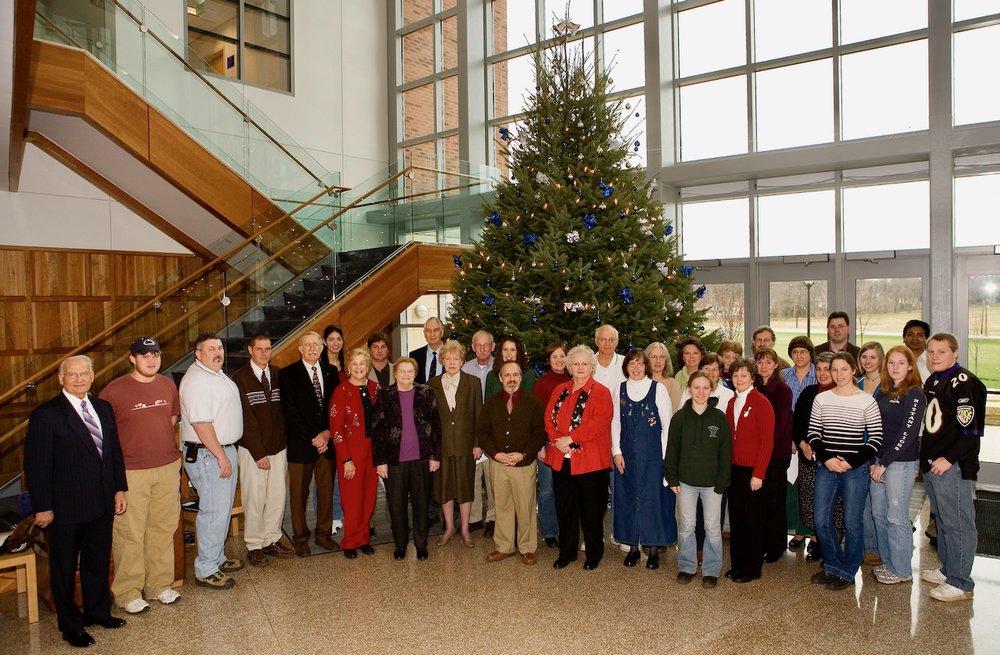 We’ll truly miss Hank Gerhold. He was a close associate on the planning and implementation of our School’s 100th Anniversary in 2007. Hank’s central effort was his book, A Century of Forest Resources Education at Penn State, H.D. Gerhold. 2007. We shared a certain degree of team-work on this effort, but with Hank serving as central author and designer of the commemorative text. Hank also worked closely with me on the recruitment of our first Ibberson Chair in Forest Management, Dr. Harry Wiant, and in the design of two addition Ibberson Chairs, the second in Urban and Community Forestry and a third in Silviculture Research. Shortly after Hank started his book on the School, the Pennsylvania Forestry Association asked him to write a biography on Joseph E. Ibberson, which he also completed in 2007, H.D. Gerhold. A Forester’s Legacy, The Life of Joseph E. Ibberson. Following these mutual ties with Mr. Ibberson, we were asked to serve as co-executors to Joe’s Estate. With Joe’s passing in 2011, Hank and I worked closely with Etzweiler and Associates of Harrisburg toward the summary of Mr. Ibberson’s assets and distribution of his gifts to the Commonwealth’s Bureau of State Parks (a new Community Park), an endowment to the Pennsylvania Forestry Association, and endowments to the three Ibberson Chairs within the School of Forest Resources. Over the course of the past 60-years, I’ve enjoyed the company of Hank Gerhold as a fellow faculty member and friend. During our many, many trips to and from Harrisburg, we shared our thoughts and ideas pertinent to our Families, our School and University, and our community-at-large. These exchanges shortened our trips and built common bonds that will be long remembered. Our condolences to the Gerhold Family, Chuck and Carol Strauss
Please wait
Share Comment
Y
Yill Sung Park posted a condolence
It is with tears in my eyes, that I write this. I am forever grateful to Dr. Gerhold. He accepted me, a young Korean man, as his graduate student and guided me throughout my Masters and PhD programs at Penn State. It was he who granted me the American Dream and prepared me so well to enjoy my life as a scientist here in Canada. Thank you, Dr. Gerhold and goodbye. Time makes us leave this world but the happiness of our meeting lives in my heart always. My deepest condolences to Maureen, David, Heidi, and their families. He was so proud of all of you. May you find comfort in his spirit. Yill Sung Park
Please wait
Share Comment
B
Barb Irwin posted a condolence
So sorry for your loss, you are all in my thoughts and prayers. Dr Gerhold was a wonderful man that I worked with in Forestry. He will be greatly missed. Cherish your memories of him. Barb Irwin
Please wait
Share Comment
C
Cindy Adams lit a candle

I will be forever grateful to Dr. Gerhold for all the advice he shared with me on taking care of the more than twenty trees that came with my current house. No doubt his easy smile and generous spirit added to his popularity as an educator as well. My deepest condolences to the entire family.
Please wait
Share Comment
M
Michelle McMullen posted a condolence
My mom, Nancy, worked for Dr. Gerhold in the late 1970s when he was the chair of the genetics program. She spoke very highly of him and enjoyed working with him. Our family sends our condolences and prayers for peace.
Please wait
Share Comment
8
The family of Henry Dietrich Gerhold uploaded a photo

Share Your Memory of
Henry
Upload Your Memory View All Memories
Be the first to upload a memory!