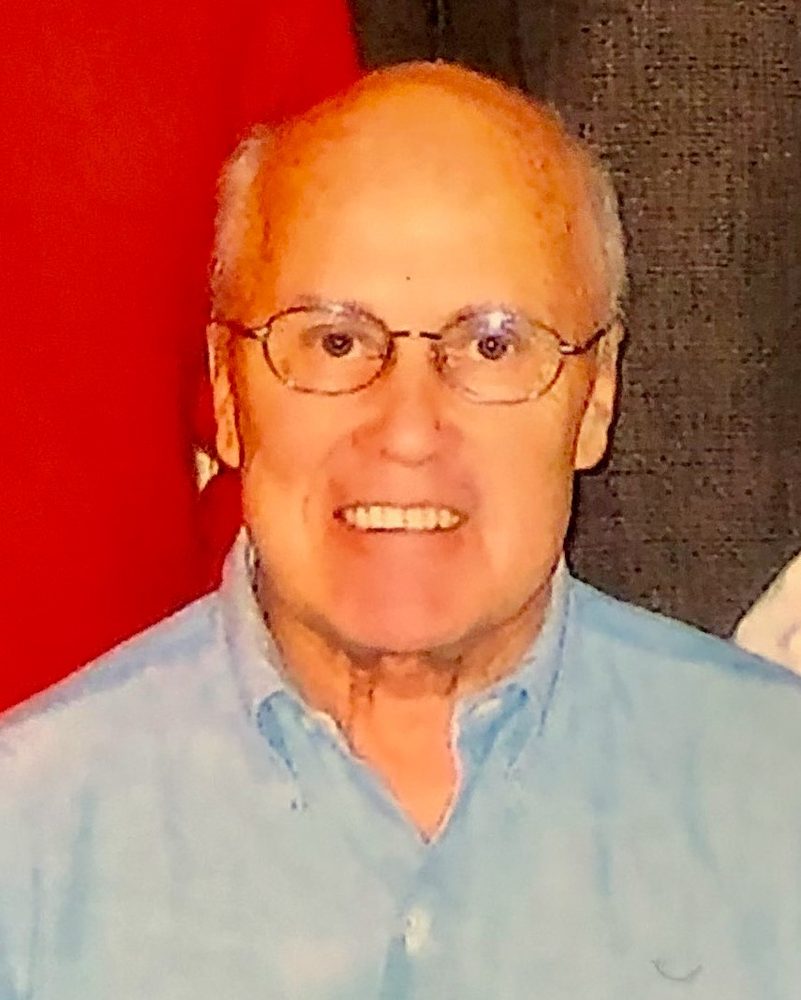 James William Powers, 89, passed away peacefully in his sleep on July 13, following a wonderful life spent with his beloved family and friends, including the Compound.

Born on January 25, 1932, in Pittsburgh, PA, Jim was the son of James and Beatrice Powers. He was a paper delivery boy for the Pittsburgh Press, a record apple picker at Treesdale Farm and small game hunter in his youth. He attended Mars High School and went on to earn a Bachelor of Science degree in Accounting from Duquesne University. Jim was in the Army ROTC and received a regular officer's commission, going on to serve in the field artillery as a first lieutenant in Germany.

In addition to his parents, he was preceded in death by his wife Ann; sister Mary; and brother Bob.

Jim worked at Penn State University for 32 years, beginning in 1967 in various positions, including serving as the financial officer in several colleges. He retired as the university's assistant controller in 1999.

Jim's hobbies included golfing, hunting, fishing, watching his grandchildren play sports, playing poker, and going to the "Camp" – the Herder Spring Lodge of which he was a founding member. He was an avid fan of Penn State football and wrestling, enjoying many years of tailgating with friends and family.

A memorial mass will be held at SS Peter and Paul Catholic Church in Philipsburg, PA, on Saturday Aug. 28, at 11 AM. The family will host a celebration of Jim's life, immediately following the service, at Eagle Creek Lodge in Port Matilda, PA.

Arrangements are under the care of Koch Funeral Home, State College, PA. Online condolences and signing of the guest book may be entered at www.kochfuneralhome.com.