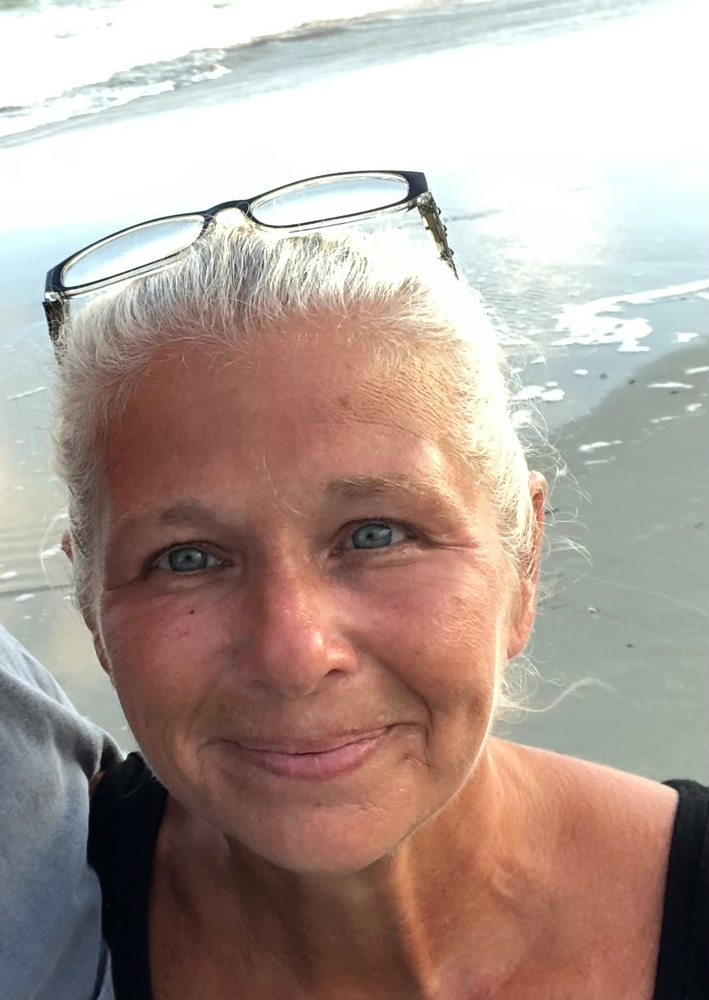 The love of my life and the heart and soul of our family, Karen L Wilson, passed on July 11th 2021 at the age of 56 in Myrtle Beach, South Carolina. Her home was in State College Pennsylvania, but the south was her roots and held a special place in her heart. She will be greatly missed as an amazing wife, mother, Gigi, Aunt, Sister-in-law and daughter. Karen is survived by her husband Robert J Wilson their son Tyler, his wife Melissa, two beautiful grandchildren Emmett and Ella, their daughter Allison Stine and Evan Kinzer-Howell, a sister and brother-in-law Susan and Tim Ranck, a brother-in-law Greg Wilson and Joanna Santilli, two nieces Abby and Jayne Wilson and Arleen and Robert Wilson who became like a mother and father after Karen lost both her parents earlier than she should have.

Her family was her life and she always said her greatest accomplishments were being a wife, a mother, and a Gigi. She took those titles very seriously and was amazing at all of them. She was a mother to many more than her own through the years and made many friendships that have lasted a lifetime. She could know you forever or just have met and she would greet you the same… with warmth, a smile and always a hug. She believed in being kind, giving and respectful to all those she encountered and really never knew a stranger.

What she leaves behind is a family and extended family that she was so proud to be a part of…. She will be missed beyond words by all of us. For those many friendships, some new and some old…she cherished every one of them.

Funeral service will be at 10:30 a.m., on Friday, July 23, 2021 at Our Lady of Victory Catholic Church, 820 Westerly Parkway, State College, with the Chorbishop John Faris and Father George Jakopac officiating.

As an alternative to flowers, her family is asking that donations be made to the American Cancer Society - Breast Cancer donation or the Brave Beanie Project, two organizations Karen believed in.

Arrangements are under the care of Koch Funeral Home, State College. Online condolences and signing of the guest book amy be entered at www.kochfuneralhome.com or visit us on Facebook.

Share Your Memory of
Karen
Upload Your Memory View All Memories
Be the first to upload a memory!
Share A Memory