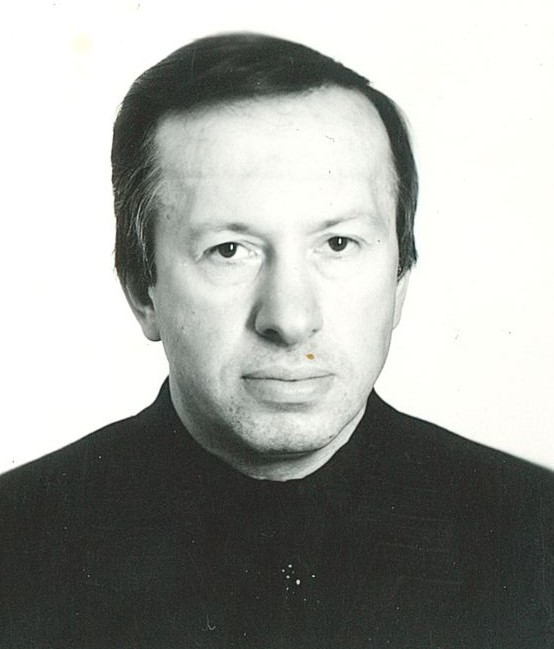 Born September 27, 1945, in Moscow, Russia, he was the son of the late Boris and Chara Feldman Napadensky. In 1976 he married Natalia Kostrukova, who survives.

In addition to his wife, Alexander is survived by one son, Boris and his wife Sarah of Boalsburg; and two grandchildren, Konstantin and Elizabeth. He was predeceased by a brother, Gene.

Alexander earned his bachelor's degree in electrical engineering from the Moscow Energy Institute. He had a successful career working in government research for the National Institute of Graphite.

Honest and loyal, he was a loving father, husband, and son. He was also a passionate coin collector, a great dancer, and he wrote poetry.

Enurnment will be in Pine Grove Mills Mausoleum.

To send flowers to the family or plant a tree in memory of Alexander Napadensky, please visit Tribute Store

Share Your Memory of
Alexander
Upload Your Memory View All Memories
Be the first to upload a memory!
Share A Memory
Send Flowers