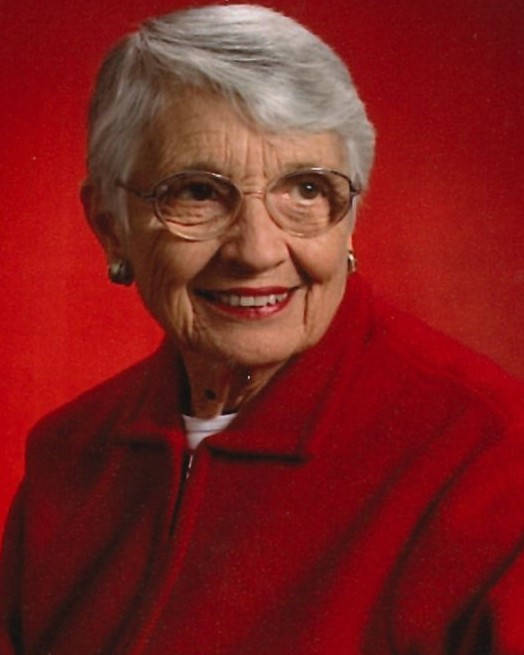 A 1941 honors graduate of Clearfield High School, Marjorie attended The Pennsylvania State University where she graduated with a Bachelor of Science degree in Education. She was a dedicated teacher in early childhood and elementary education with genuine love for children and their development. Her pleasures in living were foremost a deep and loving devotion for her husband and sons, an abiding faith, the joys of homemaking, appreciation of music and the love and loyalty of her many treasured friends.

An active member of St. Paul's United Methodist Church, she was a former member of the Senior Choir and participated in several women's organizations and service committees. She was a life member of The Pennsylvania State University Alumni Association, a member of Mortar Board Senior Honor Society and President of Delta Gamma sorority.

A memorial service at St. Paul's United Methodist Church will be held at a later date with Pastors Greg Milinovich and Becky McGee presiding.

In lieu of flowers memorial contributions may be made to St. Paul's United Methodist Church, 250 East College Ave., State College, PA 16801 or to St. Paul's Senior Choir Fund at the same address.

Arrangements are under the care of Koch Funeral Home, State College.

Share Your Memory of
Marjorie
Upload Your Memory View All Memories
Be the first to upload a memory!