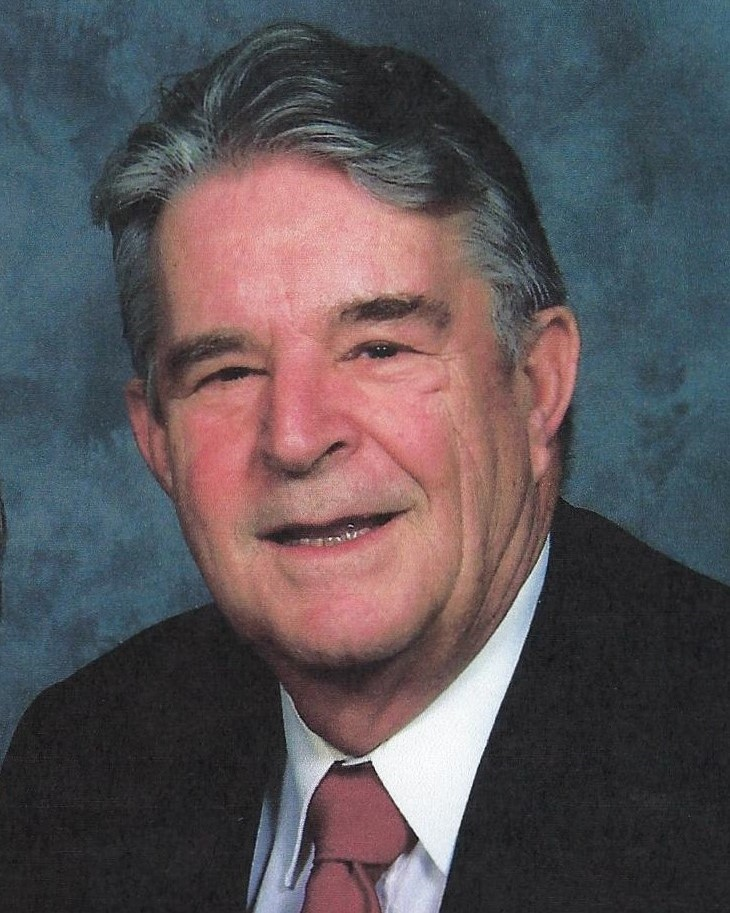 William (Bill) Frank Fucich, 90, a prior resident of Pleasant Gap, peacefully passed away at home on Thursday, August 19, 2021.

Bill was raised and educated in the Pittsburgh area and graduated from South High School, Pittsburgh, PA, on June 23, 1950. Bill entered the United States Navy in May 1951 and was honorably discharged in April 1955. He achieved the rank of Machinery Repairman Second Class. Additionally, he served on the USS Sperry and his last post was Adak, Alaska.

He worked as a new car salesman at Don Allen Chevrolet for 35 years. After retiring, he pursued a college degree and on December 18, 1997, Bill earned a Bachelor of Science in Professional Studies from Duquesne University of the Holy Ghost in Pittsburgh, PA.

Bill was a devout Catholic and his faith was an integral part of his life. He and Loretta were actively involved in several ministries at St. Bartholomew Parish, Penn Hills, PA, including RCIA instructors, CCD Catechists, and Extraordinary Ministers. He also participated in several March for Life events in Washington, D.C.

He was a semi-professional bowler, even appearing on WTAE's Bowling for Dollars and an avid golfer with a hole-in-one to his credit. All throughout his life, Bill valued learning something new every day and was known for sharing "the word of day" with family and friends.

Relatives and friends are invited to St. John the Evangelist Church, 134 East Bishop Street, Bellefonte, PA for the viewing on Wednesday, August 25, 2021, at 9:00AM. A Mass of Christian Burial will be celebrated immediately following at 10:00 AM, presided by Father Brian Saylor. Interment will be at the St. John the Evangelist Cemetery, West Bishop Street, Bellefonte, PA.

Memorial contributions may be directed to St. John the Evangelist Church or to Pro-Life Organizations.

To send flowers to the family or plant a tree in memory of William Fucich, please visit Tribute Store
Wednesday
25
August