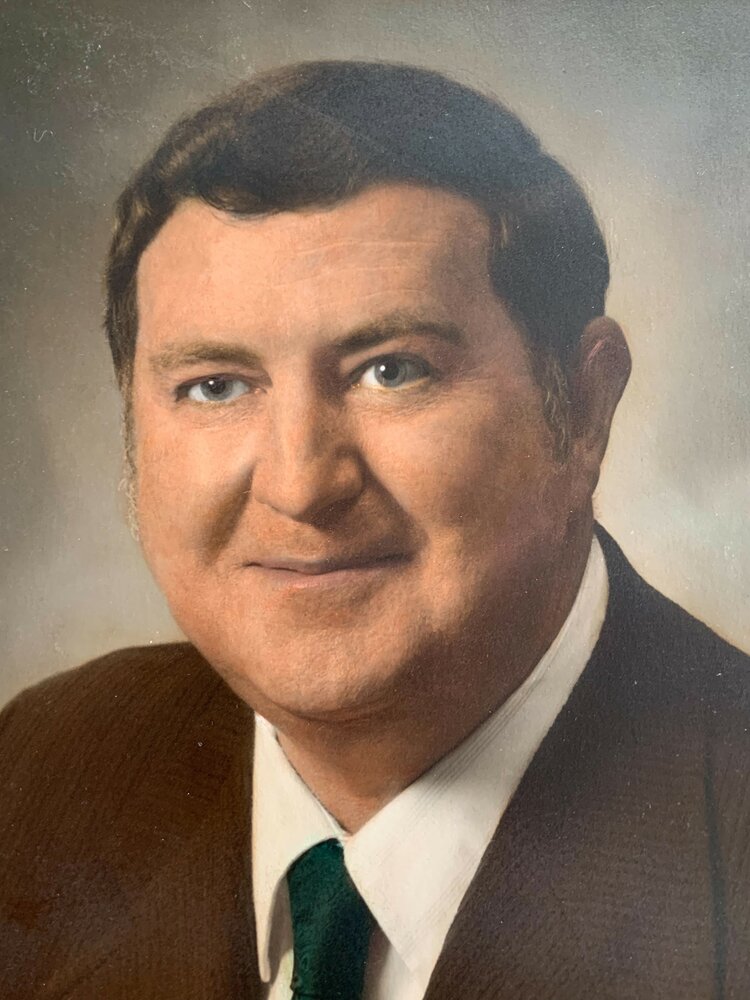 Jerome W. McCrea, 93, of Dallas, PA (previously of State College, PA), died Wednesday, October 6, 2021, at Mercy Center Nursing Unit in Dallas, PA. Born August 7, 1928, in Scranton, he was the son of the late Thomas Hubert and Mary Quintel McCrea. On January 28, 1954 he married Alice M. Stevens, who preceded him in death on July 1, 2015 He is survived by five children, Mark T. McCrea and his partner Rhonda Long, of Boalsburg, Thomas J. McCrea of Zion, Paul J. McCrea and his partner Risé Scott, of Sweet Valley, James P. McCrea and his wife Dawn, of York, and Karen A. McCrea and her husband Mike Dorfi, of Bellefonte; five grandchildren, and five great-grandchildren. Upon graduation from St. Johns High School, Jerome served in the United States Army during WWII and the Korean War. He was honorably discharged at the rank of Staff Sargent. After his military service, Jerome began a career in the electrical engineering sector. He was the co-founder and owner of Centre Engineering in State College, PA. Jerome was a member of Our Lady of Victory Catholic Church, as well as a member of the State College VFW and the American Legion. He was an avid Penn State fan. Visitation will be held Wednesday, October 13, 2021 from 9-10:30 a.m. at Koch Funeral Home, 2401 S. Atherton Street, State College. Funeral service will follow at 11 a.m. at Our Lady Of Victory, 820 Westerly Parkway, State College, PA with Father Michael Pleva officiating. Burial will be in Centre County Memorial Park. Memorial contributions may be directed to St. Jude's Children's Hospital, www.stjude.org/donate. Arrangements are under the care of Koch Funeral Home, State College. Online condolences and signing of the guest book may be entered at www.kochfuneralhome.com.
To send flowers to the family or plant a tree in memory of Jerome McCrea, please visit Tribute Store
Wednesday
13
October

Share Your Memory of
Jerome
Upload Your Memory View All Memories
Be the first to upload a memory!
Share A Memory
Send Flowers