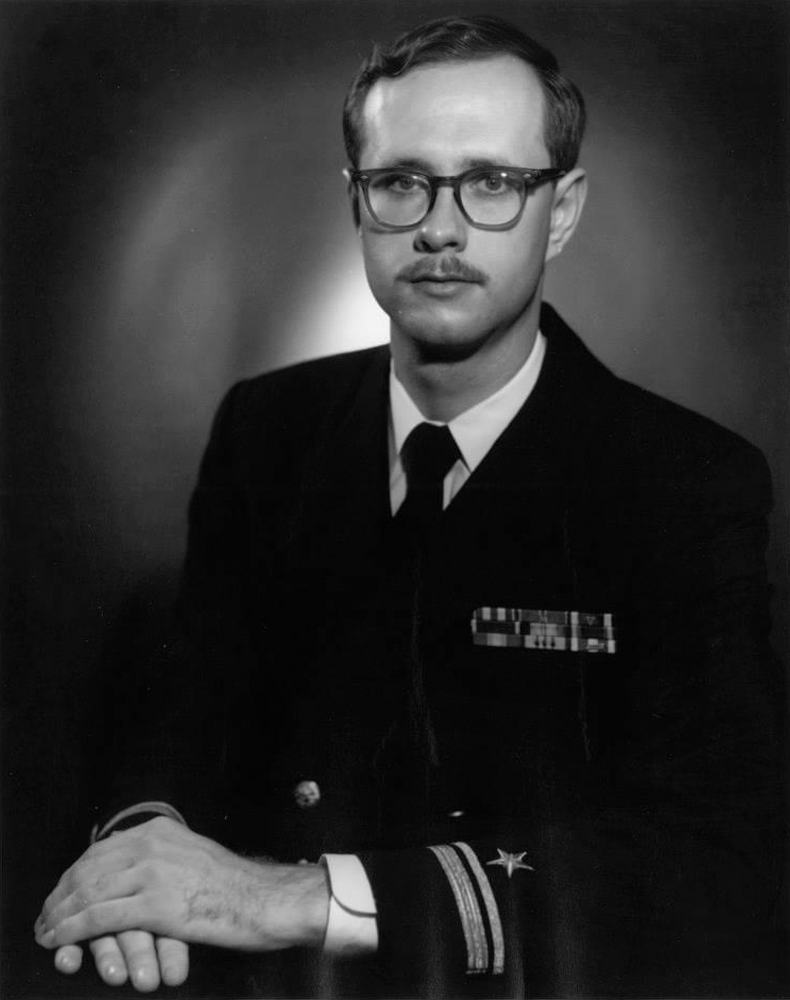 Stanley Dean "Stan" Adams, 76, of State College, died Saturday, October 2, 2021, at Mount Nittany Medical Center. Born April 12, 1945, in Wilkinsburg, he was the son of the late Milford and Lenore Daugherty Adams. On March 20, 1971 he married Kathleen Ann Kasonik, who survives. In addition to his wife, he is survived by two children, Stephan and Catherine Adams, both of State College; and two grandchildren. He was preceded in death by his brother, Milford "Bill" Adams in 2017. Stan served in the United States Navy during Vietnam in the Mobile Riverine Force from 1967-1969. He was wounded on August 12, 1969, and was awarded a Silver Star, a Bronze Star with V Device and a Purple Heart. He earned his bachelor's degree from the University of Pittsburgh in Sociology in 1967, and his master's degree from Penn State University in Sociology in 1974. He was the Director of Veteran Affairs for 20 years in Centre County, before retiring in 2008. In his lifetime, Stan was a veteran, a scholar, a scout leader, and an advocate for veterans and the disabled. He was a member of Paralyzed Veterans of America, the VFW, the American Legion, and the DAV. Burial will be in Indiantown Gap National Cemetery. Memorial contributions may be directed to the Anti-Hunger Program at the YMCA of Centre County, Development Office, 677 W Whitehall Road, State College, PA 16801 or online at ymcaofcentrecounty.org/support/donate/anti-hunger-programs/ Arrangements are under the care of Koch Funeral Home, State College. Online condolences may be entered at www.kochfuneralhome.com or visit us on Facebook.
To send flowers to the family or plant a tree in memory of Stanley Adams, please visit Tribute Store

Share Your Memory of
Stanley
Upload Your Memory View All Memories
Be the first to upload a memory!
Share A Memory
Send Flowers
Plant a Tree