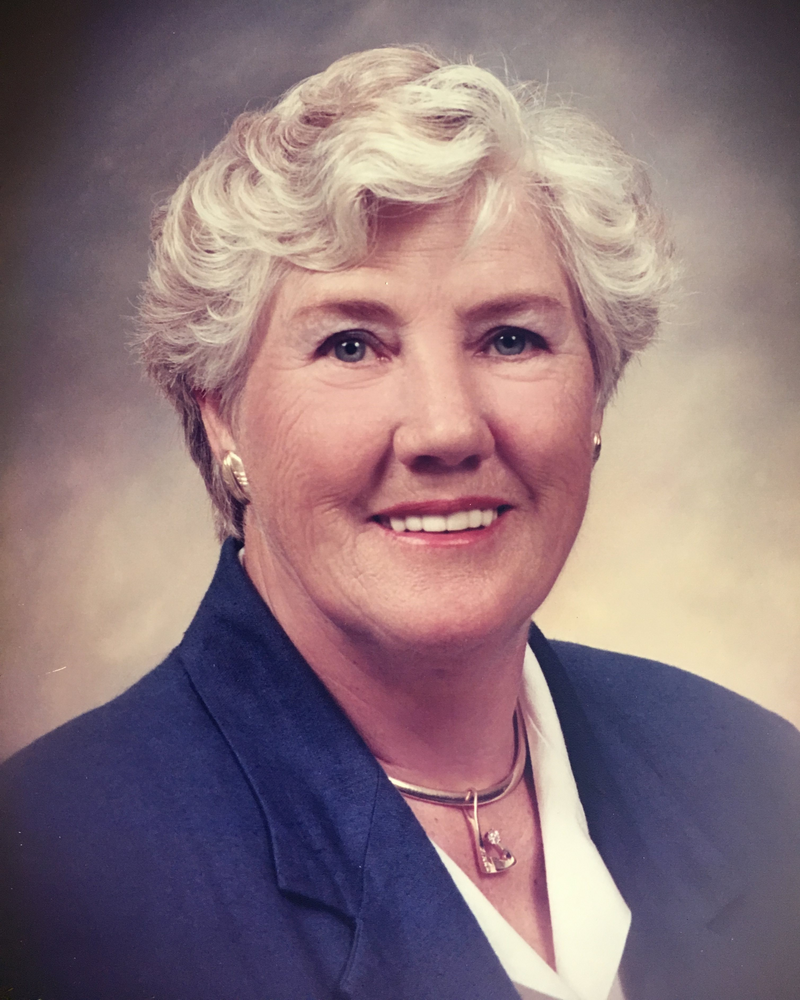 Born in Amsterdam, the Netherlands, Sophia was the only child of Geert and Sophia Jansen Drewes. She grew up in central Amsterdam during the Nazi occupation of the Netherlands, an experience that left an indelible impression on her. Since her mother's name also was Sophia, she became known as Fiepje, a short form that means "little Sophia." As she grew up, this became Fiep and that was how she was known throughout her life to all of her many friends. In 1952, Fiep married Ben Gaudelius (1929-1989) in Amsterdam, and in 1954 the two of them emigrated to Toronto, Canada.

Fiep loved music her entire life and took advantage of the opportunities that she had for education in piano in Canada, graduating with a bachelor's degree in Music from the University of Western Ontario in 1972. She worked for many years as a piano teacher, giving private lessons in her home, and served as a children's choir director. Fiep loved this quote by Walter Savage Landor: "Music is God's gift to man, the only art of Heaven given to earth, the only art of earth, we take to Heaven." One of her other great loves was the arts, and in 1978, Fiep graduated from Sheridan College with a diploma in ceramics. She was a master potter and an involved member of the Oakville Art Society in the Toronto area.

Fiep was an avid tennis player, skier and golfer. She regularly won club championships in tennis. She learned to ski in her 40s—she loved a challenge—and, with her family spent many happy weekends at their vacation home in Ellicottville, New York, hiking and skiing together. Fiep also loved animals and was never without a pet dog or cat as a faithful companion.

In 1993, Fiep married George Carney (1927-2000) and moved from Oakville, Ontario to Naples, Florida. With George she refined her game of golf and spent many happy years traveling. They loved spending winters in Florida and summers in Minnesota, enjoying life with family and friends.

In 2009, Fiep moved to Foxdale Village in State College, Pennsylvania, to be closer to her family. While at Foxdale, she made many good friends and enjoyed many musical activities including choir and the recorder group. Fiep loved playing duplicate bridge, and always had a few bridge games a week, no matter where she lived. In State College, Sophia was a member of the University Mennonite Church.

She is survived by her two daughters: Yvonne Gaudelius and her husband Nigel Higson of State College, Pennsylvania and Audrey Macdonald and her husband Colin of Mississauga, Ontario; and was a beloved Oma to three grandchildren and two great grandchildren: Amanda Macdonald of Victoria, British Columbia, Thomas Macdonald and his wife Samantha (daughter Emilia and son Malcolm) of Nobleton, Ontario, and Julia Higson and her partner Treves Li of Seattle, Washington.

The family would like to thank the staff at Foxdale Village, in particular the medical team and all of the dedicated and caring staff in Anthony North, as well as all dining services, housekeeping and maintenance staff. Fiep greatly enjoyed living at Foxdale Village.

The family will be having a private celebration of life.

For those who wish, in lieu of flowers, donations may be made to your local animal shelter.

Share Your Memory of
Sophia
Upload Your Memory View All Memories
Be the first to upload a memory!
Share A Memory