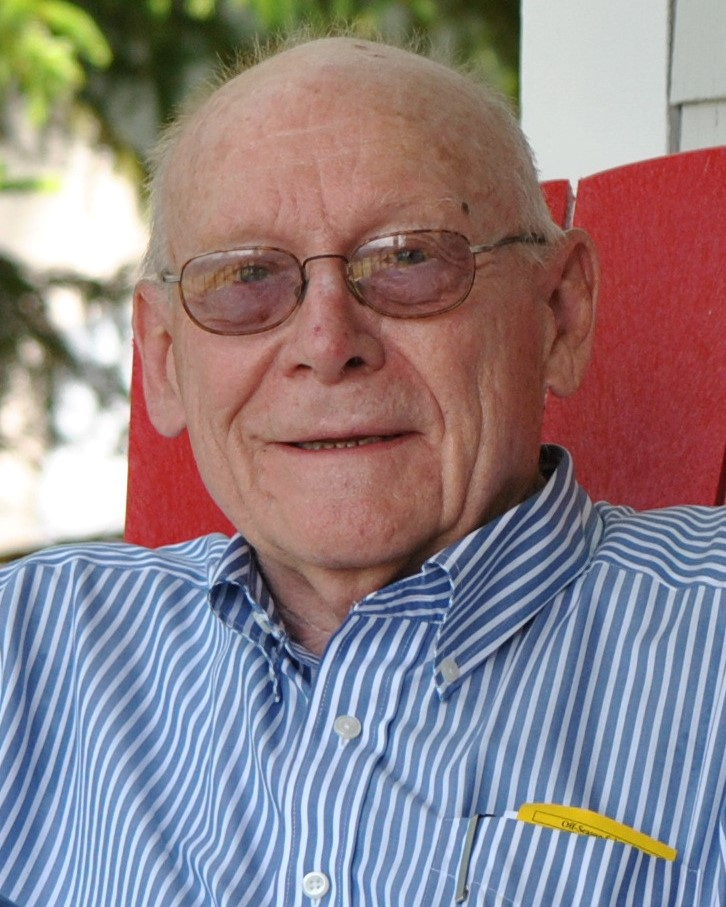 Percy E. Pierce of the Atrium at the Village at Penn State died on October 24, 2021. He is survived by four children Barbara Mysona (Ronald) of Evans, GA; Elizabeth Pierce of Little Rock, AR; Caroline Pierce of State College, PA; and William Pierce (Mary Ann) of Hollywood, MD; five grandchildren Joshua, David (Elaina), Jonathan, Christopher, and Sarah; and a sister Rachael Pierce of Elyria, OH. He is predeceased by his wife Jeanne L. Pierce.

He was born January 16, 1932 in Bayonne, NJ to the late Percy E. Jr and Elizabeth Bowser Pierce, and grew up in Cleveland, OH. He graduated from Case Institute of Technology with a BS degree in Chemistry in 1953. He obtained his PhD in Physical Chemistry from Yale University in 1958. On December 20, 1958, He married Jeanne Larrabee in New Rochelle, NY.

He was an Assistant Professor of Chemistry at Case until 1962 when he joined the Glidden Company in Cleveland, Ohio as a Research Chemist. In 1969 he joined PPG Industries Inc. at their Springdale, PA Coatings Research Center. He was the author of numerous publications and several monographs on coatings technology. He participated in Gordon Research Conferences on organic coatings and the Federation of Societies for Coatings Technology. He retired from PPG in 1991. He is an emeritus member of the American Chemical Society, Federation of Societies for Coatings Technology, and Sigma Xi.

Jeanne and Percy resided in Monroeville, PA for 35 years before moving to The Village at Penn State in 2003. He was an active member of the community, participating in the Residence Council, Library Committee, Bridge Club, and Poetry Club to name a few. He was an avid follower of the Met Opera and attended numerous musical events in State College.

The family would like to thank the community and staff for their love, support, and care.

In lieu of flowers, contributions may be made to the General Fund of The Village at Penn State, 260 Lion's Hill Rd., State College, PA 16803.

Share Your Memory of
Percy
Upload Your Memory View All Memories
Be the first to upload a memory!
Share A Memory