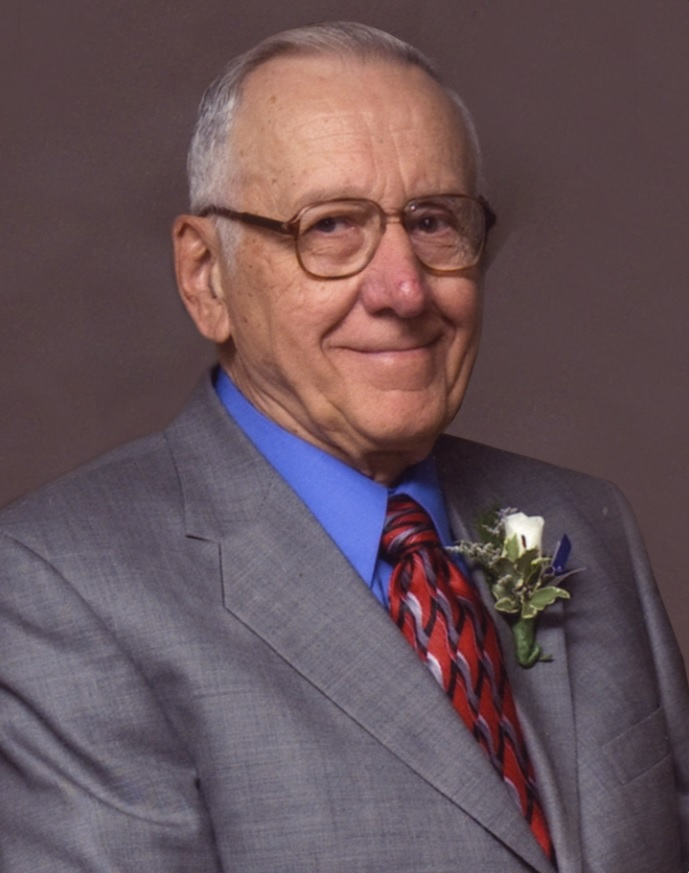 He was born in Northampton, PA, a son of the late Albert F. Schisler and Ruth E. Schisler (Young). He attended The Pennsylvania State University where he earned his bachelor's and master's degrees in botany. During his undergraduate degree work, he played four years of varsity basketball at Penn State. Upon completion of his M.S., he worked as an Agricultural Chemicals Researcher for the American Chemical Paint Co. in 1952. Lee served as a Corporal in the U.S. Army Chemical Corps from 1952-1954 before returning to Penn State to earn his Ph.D. in botany and plant pathology.

Before joining the Penn State faculty in the Department of Botany and Plant Pathology in 1964, he was research director for the Butler County Mushroom Farm in West Winfield, PA from 1956-64.

As well as being a full professor, Dr. Schisler served as Director of the Mushroom Research Center at Penn State from 1968 until 1988. Dr. Schisler's primary research responsibilities at Penn State focused on the nutrition and physiology of commercial mushrooms. From July 1974 to June 1975, Dr. Schisler took a sabbatical leave from Penn State to become an Honorary Visiting Professor at the University of British Columbia, Canada where he conducted research on the cultivation of various edible wild mushrooms. Lee retired from Penn State in December 1988 as a Professor Emeritus of Plant Pathology. He was an internationally renowned researcher and educator who devoted his entire career to helping the mushroom industry. Among his numerous national and international honors and awards, Dr. Lee Schisler was named an Outstanding Alumnus of the Penn State College of Agricultural Sciences for 2007.

While leisure time was scarce given his academic and service pursuits, Lee was an avid hunter and fisherman with trips to many areas in the U.S. and Canada being made enjoying these activities. He also was an enthusiastic nursery and orchardist, practicing this hobby initially near Butler PA and then into retirement at his orchard near Julian, PA. He became a fan of ice hockey and enjoyed the sport of curling with his family during his sabbatical in Vancouver, British Columbia. Lee was also a dedicated follower of a wide variety of Penn State sports.

He was a father and husband who is survived by his sons Lee Schisler Jr. of Warriors Mark, PA and David Schisler (Carolyn Tidball) of Peoria, IL and grandchildren Andrew and Natalie Schisler. He was predeceased by his brother Albert Schisler of Northampton, PA.

Private burial will be at Oak Ridge Cemetery, Julian.

To send flowers to the family or plant a tree in memory of Lee Schisler Sr., please visit Tribute Store
Monday
1
November

Share Your Memory of
Lee
Upload Your Memory View All Memories
Be the first to upload a memory!
Share A Memory
Send Flowers
Plant a Tree