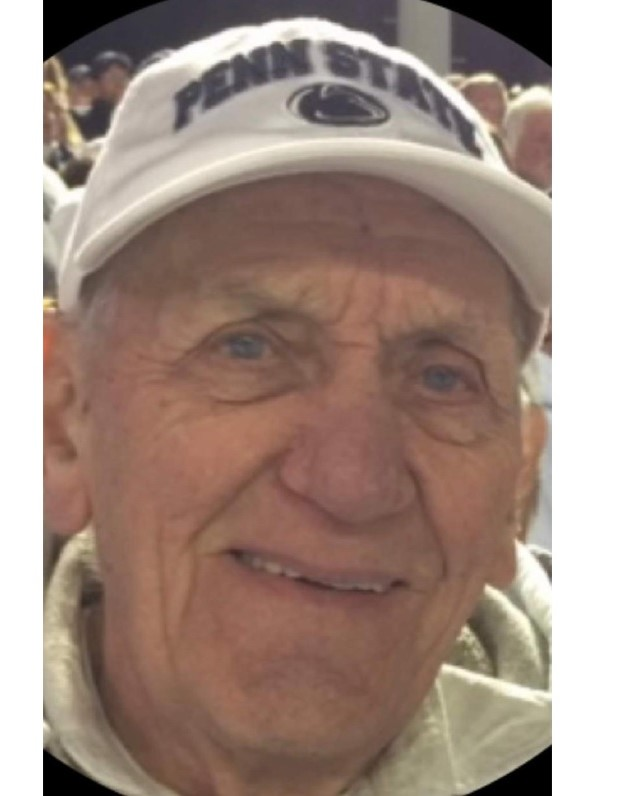 Harold worked in maintenance for Maple Farms Nursing Home in Akron. He was a member of the Reamstown Church of God in Stevens and attended New Beginnings Church in State College. He was an avid Penn State football fan, and he enjoyed hunting and fishing. He was quite the jokester, but he also enjoyed helping others, and volunteered at the homeless shelter in Lewistown.

Share Your Memory of
Harold
Upload Your Memory View All Memories
Be the first to upload a memory!
Share A Memory
Send Flowers