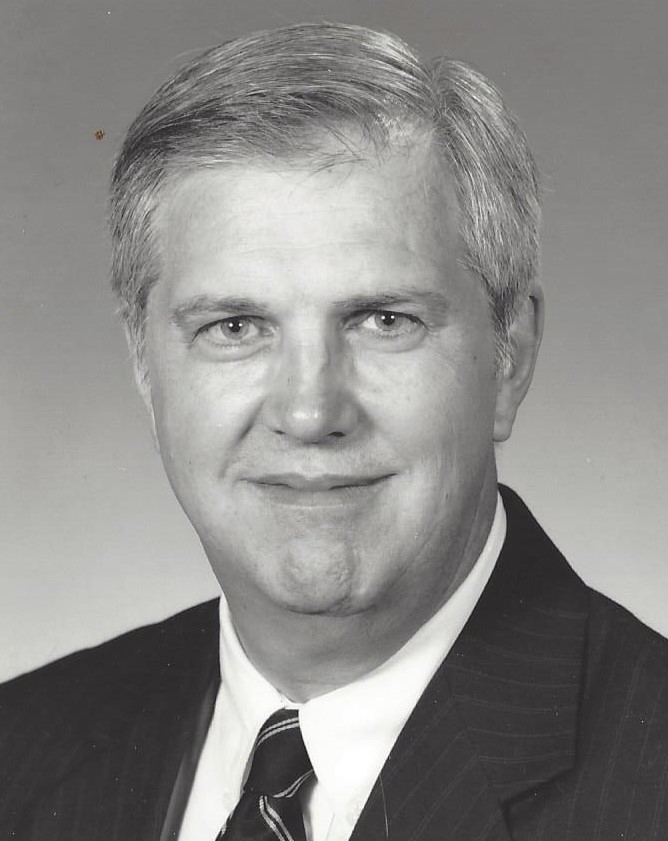 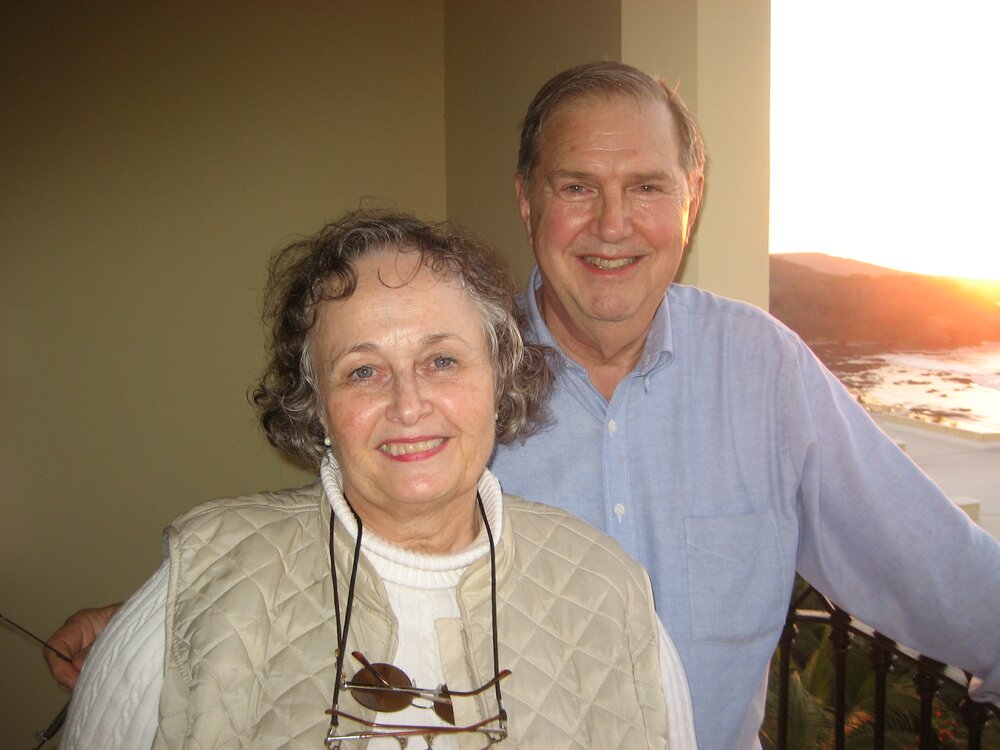 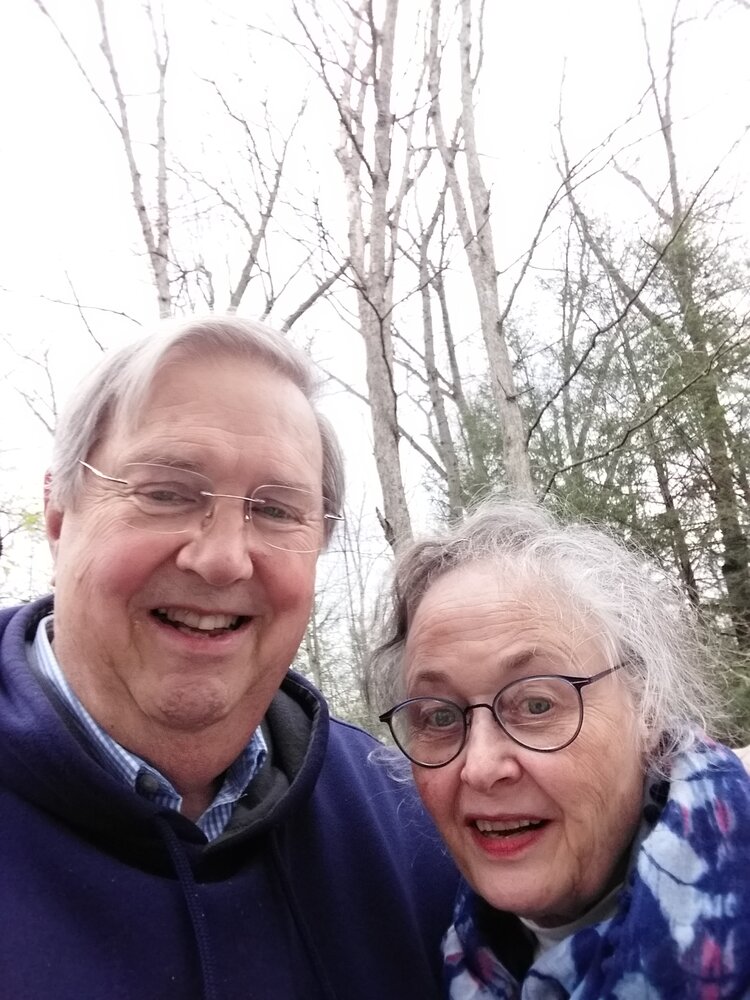 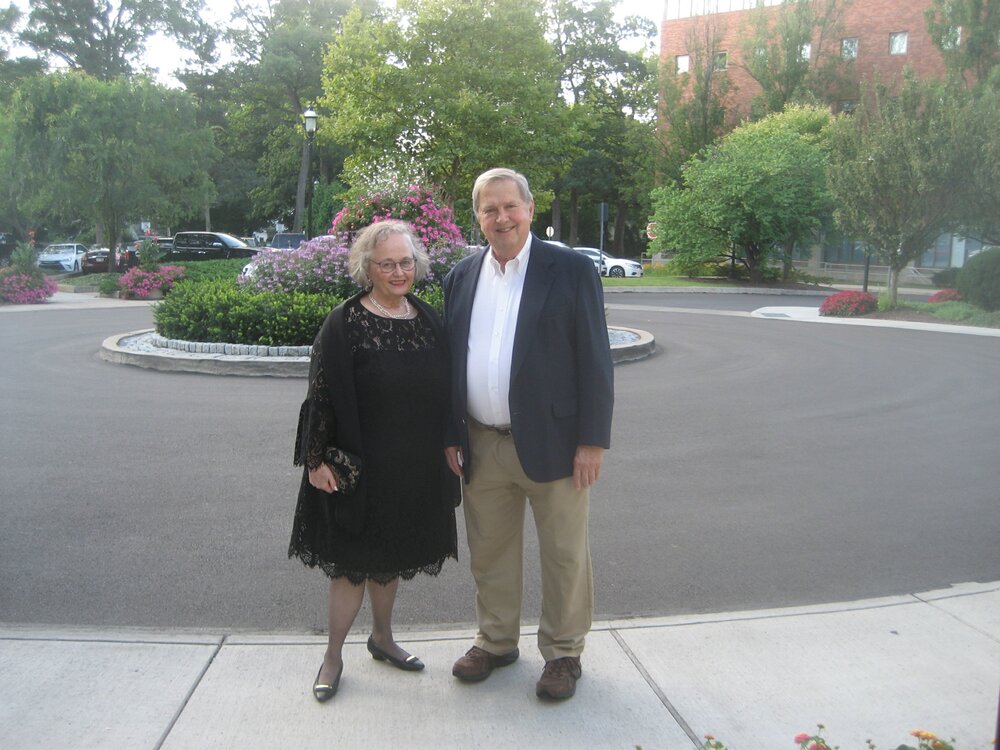 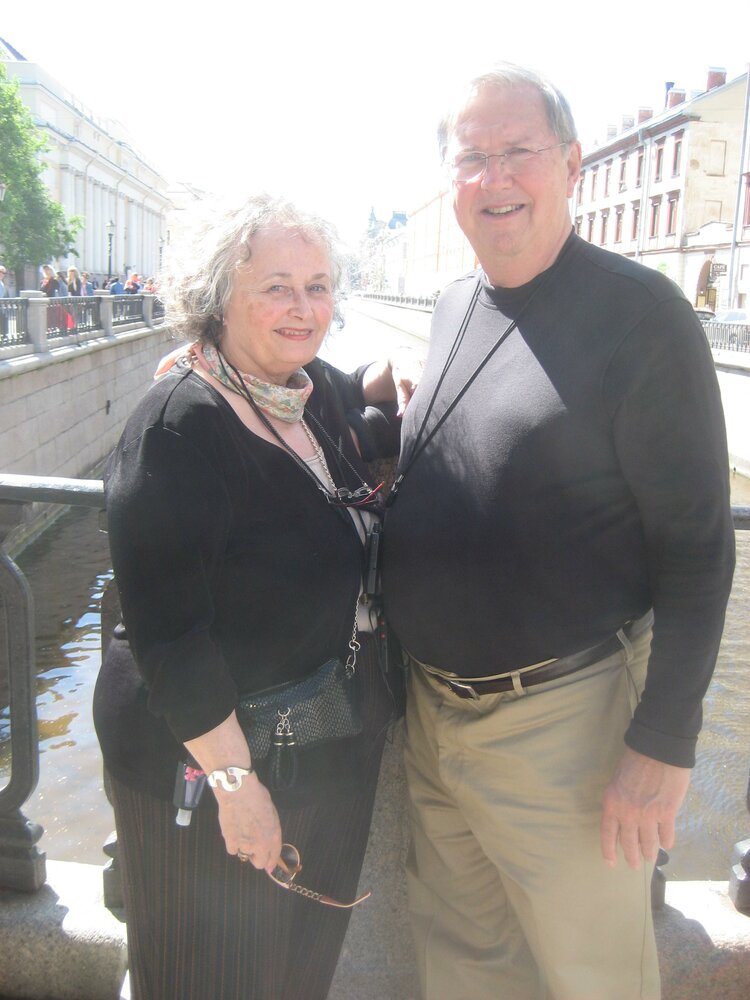 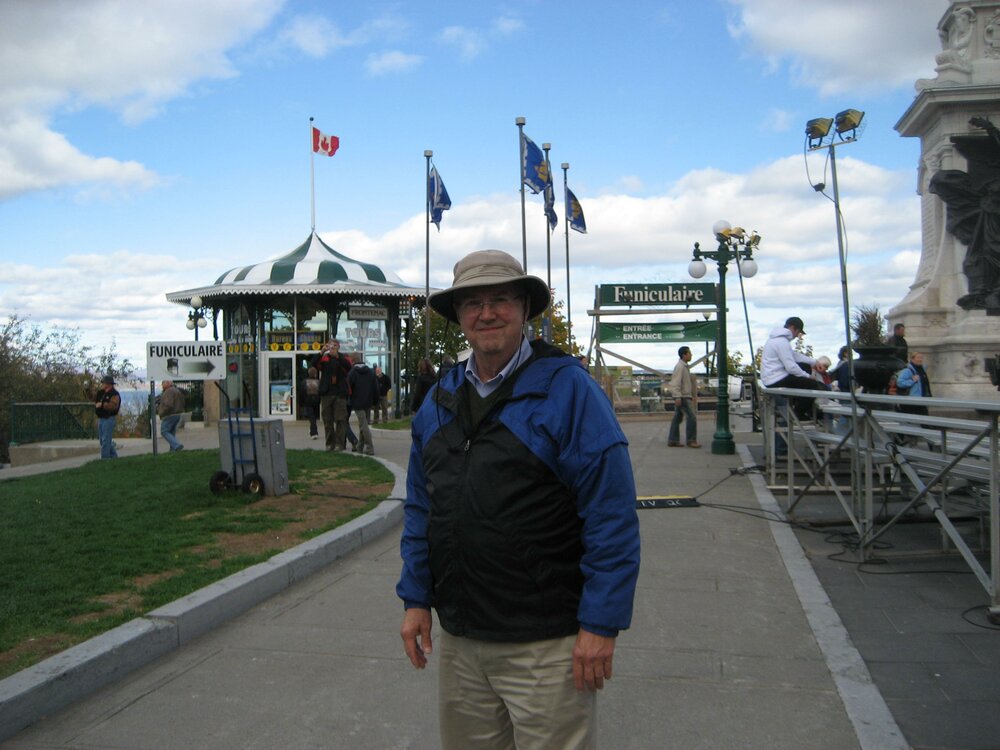 The son of Neil and Hazel Browning, Barton started life in the small Illinois towns of Atwater, Waggoner and Litchfield, Illinois. He excelled at sports and academics at Litchfield High School, graduating class Valedictorian. In 1958 he departed the Midwestern plains for Connecticut to study German and Comparative Literature at Wesleyan University under a full General Motors scholarship. When not in school, he spent summers working in a steel mill and even did a short stint as a grave digger. The fall of his junior year at Wesleyan he studied in Munich, Germany. His experiences abroad eventually lead him to the West Coast on a Woodrow Wilson fellowship where he completed his PhD in German Literature at the University of California, Berkeley.

While at Berkeley, Barton married Alice Yaggy Yant, whom he had begun dating while he was still living in Illinois. In 1969 Barton accepted an offer from the Penn State German Department, trading the surroundings of San Francisco's activist scene and world of flower power for State College's calmer and colder climate. He taught at Penn State for over thirty-five years and retired in 2006 with emeritus status.

Barton was involved with the University in many capacities. He served as Chairman of the Faculty Senate, served on the Alumni Council, and was awarded the McKay-Donkin Award for service to the University. He increased the number of Fulbright Scholarships for faculty, lead the German Department's graduate studies program and oversaw the Liberal Arts Business Minor. He was President of Phi Beta Kappa and advisor to the Penn State Chapter of the Delta Phi Alpha German Honor Society. He delivered multiple papers to the Modern Language Association. He was active in restarting what is now the Pennsylvania State University Retirees Association and also served as its President. He considered it a "village well that offered better communication and understanding."

Practicing the philosophy of a sound mind in a sound body, Barton was an avid squash player. Some might say he played the game almost as well as he talked about it. For over twenty years he served as the faculty advisor for the PSU Squash Club and coached his son George to become a nationally ranked player.

Barton thrived on conversations with colleagues and others. His calendar regularly showed appointments for groups such as the Lunch Bunch, the 29'ers, the Ale House group, his squash friends, his exercise group, his poker buddies, and even the Hunting club (although he never fired a shot).

Barton was an active member of Park Forest United Methodist Church for over 50 years where he served at various times as Chair of Church Council, Chair of the Pastor Parish Committee, and a Trustee. His beautiful baritone voice resonated from the church choir from his early years of membership until Covid interrupted worship services in early 2020.

Barton was a wonderful husband, father and grandfather. He is survived by his wife of 57 years, Alice who "meant the world to him," his daughter Sarah Wolfe (Dodd), son George (Charlene), brother George (Margie), sister-in-law Dorothy Gillet-Yant (Georges) and grandchildren Emily and Alex Wolfe. He loved his wife and family and delighted in their accomplishments both large and small.

Barton's memorial service will be at Park Forest Village United Methodist Church in State College this Thursday, November 11, 2021 at 11a.m. Pastor Gregg Kohlhepp will officiate with Cynthia Mills as organist. Services can be viewed live at www.facebook.com/ParkForestUMC/ or  https://m.facebook.com/pg/ParkForestUMC/videos/?ref=page_internal&mt_nav=0 and will be archived at  https://pfvumc.org/.

Share Your Memory of
Barton
Upload Your Memory View All Memories
Be the first to upload a memory!
Share A Memory