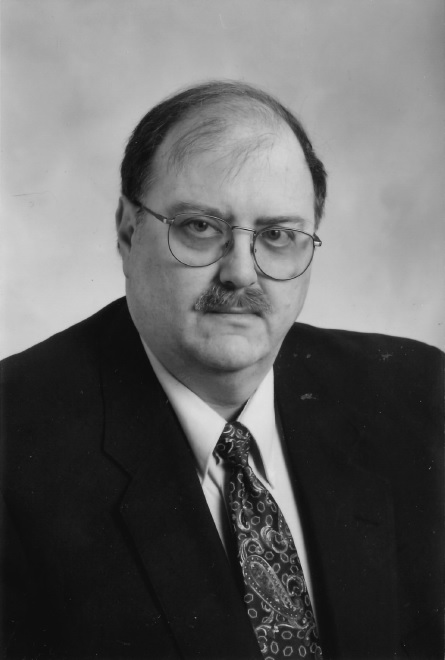 He was born in Lewistown to the late Winifred Ulsh Chaffee and Daniel D. Chaffee. In 1977 he married Florence Cathy Johnson who survives. He is also survived by one sister, Cathy Chaffee of State College; one daughter, Nichole Brubaker (Joshua) of Duncansville; six grandchildren, William, Daniel Matthew and Scott Saulsgiver, Chelsea Marshall and Cayden Brubaker; and one great-grandson, Grantley Zane Clouser. Scott worked for 17 years as a security guard for Cerro Metals in Bellefonte. He also worked for Unimart as a manager. He was forced into retirement in 1998 due to a heart attack. Scott enjoyed bowling. He was in many leagues over the years. He bowled in the Nittany Valley League at Northland Bowl and the State College Retired League. He participated in 30 state bowling tournaments and went into the hall of fame in 1994. Scott spent two years, eleven months and ten days in the army. Most of that time was spent in Germany. Scott was preceded in death by his grandmother Annie Makady, his grandfather Wilbur Ulsh, his mother Winifred Ulsh Chaffee, his father Daniel Chaffee Jr., his brother Daniel Chaffee III, and his great-grandson Cassius Saulsgiver.
To send flowers to the family or plant a tree in memory of Scott Carter, please visit Tribute Store

A Memorial Tree was planted for Scott
We are deeply sorry for your loss ~ the staff at Koch Funeral Home
Join in honoring their life - plant a memorial tree
Services for Scott Carter
There are no events scheduled. You can still show your support by sending flowers directly to the family, or planting a memorial tree in memory of Scott Carter.
Visit the Tribute Store

Share Your Memory of
Scott
Upload Your Memory View All Memories
Be the first to upload a memory!
Share A Memory
Send Flowers
Plant a Tree