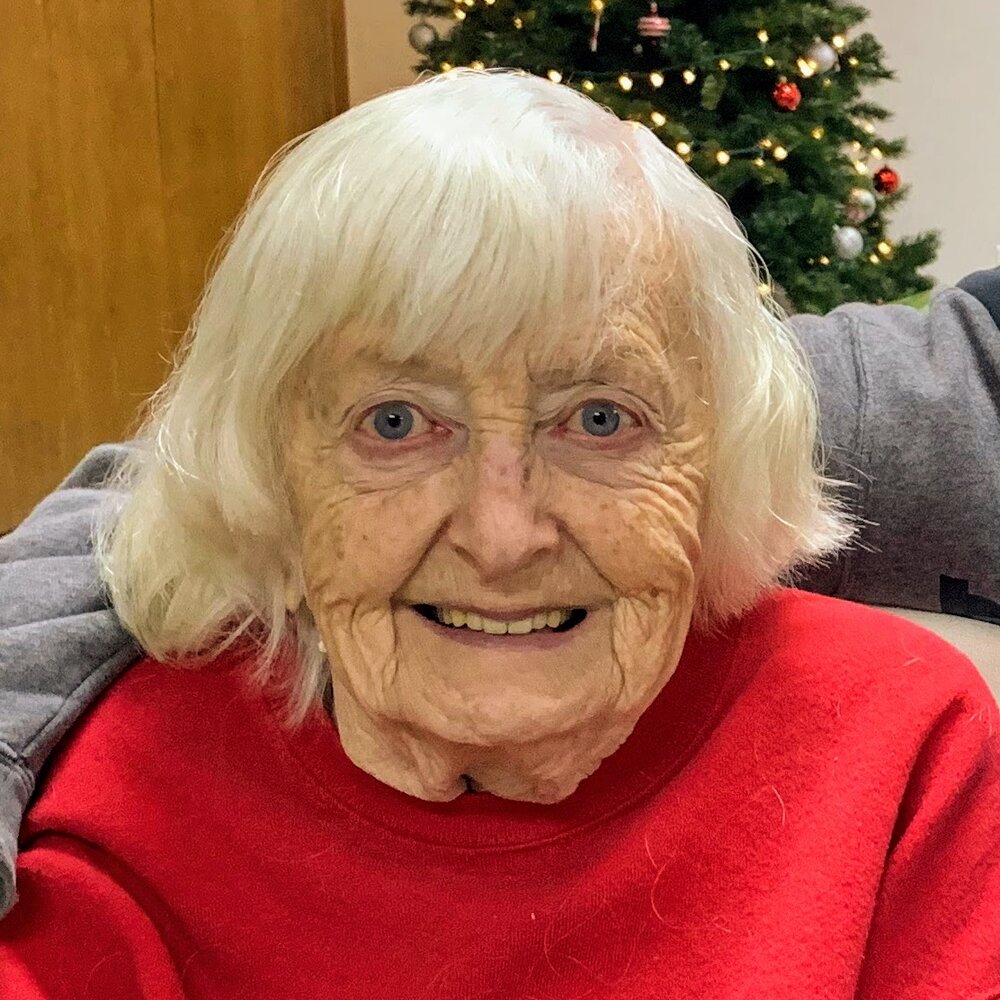 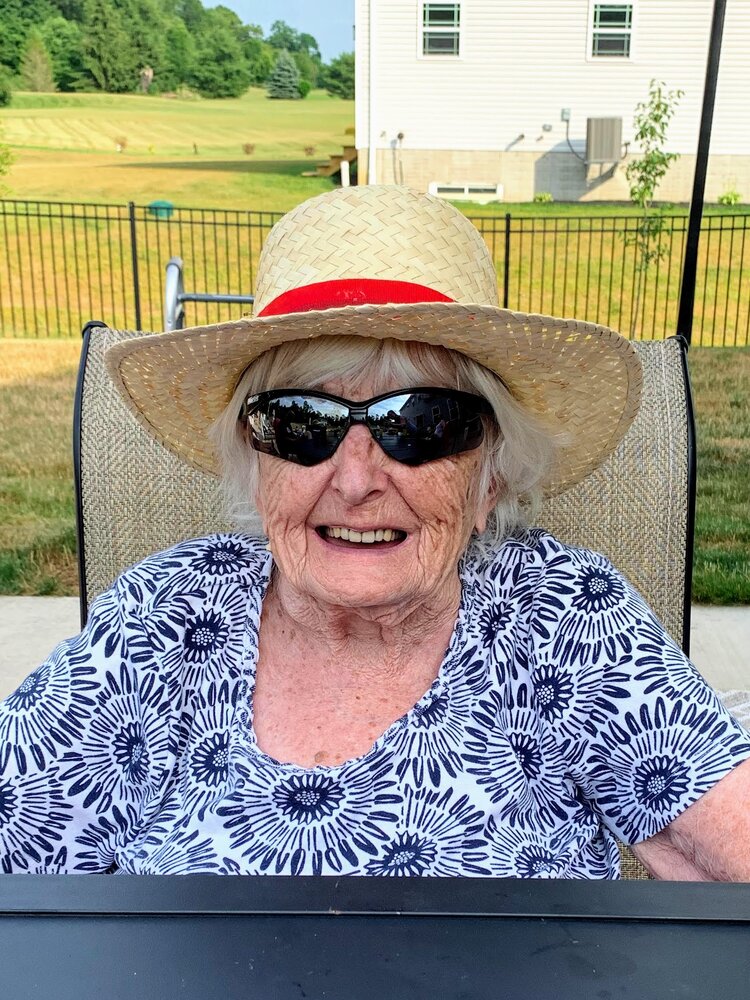 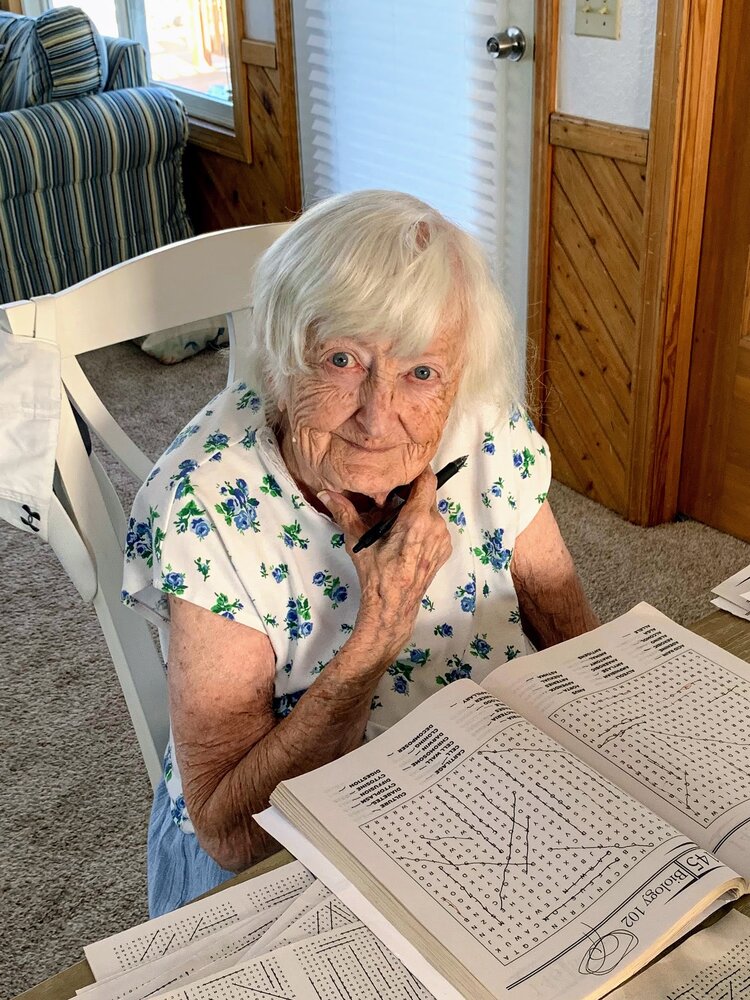 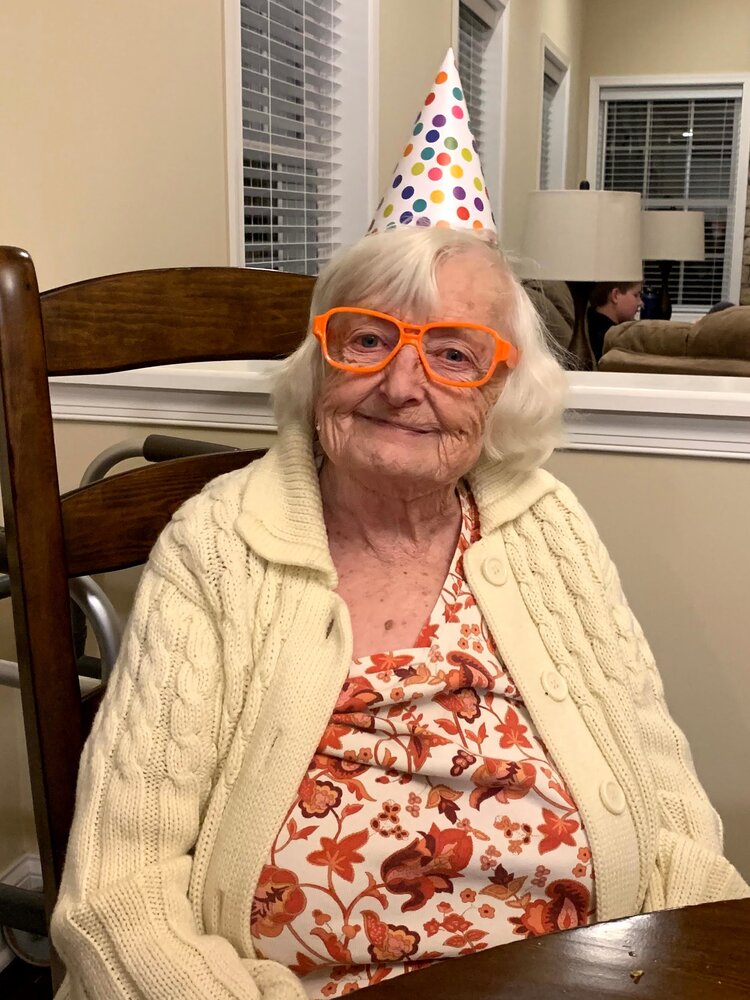 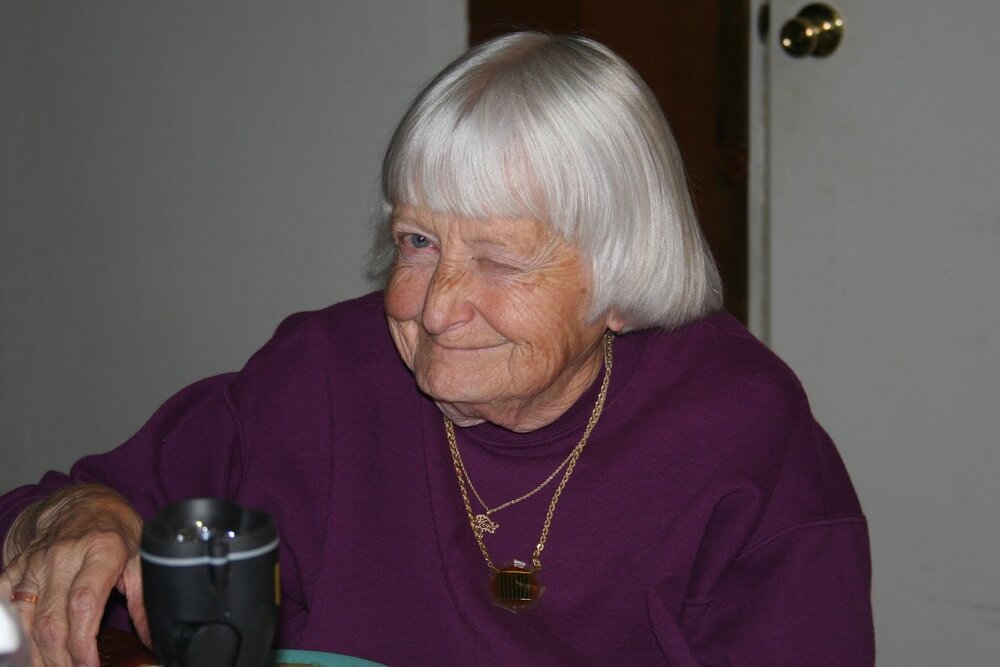 Born February 7, 1926, in West Leesport, she was the daughter of the late Charles S. and Mary E. Bell Minnich. She married Paul G. Wolslayer, who preceded her in death on January 19, 1986.

She is survived by a son, Gary C. Page and his wife Tina of Philipsburg; and seven grandchildren, Shawn Kauffman (Erin), Chad Kauffman, Cody Long, Kasey Long (Adam), Jaimi Williams (Dave), Ashley Richards (Levi), and Logan Page. Lucille was also blessed to have 17 great-grandchildren and three great-great grandchildren. She was preceded in death by a son, Robert Kauffman, and a sister, Betty Anesko.

Lucille graduated from West Leesport High School in 1944. She worked as a sales clerk for 23 years at G.C. Murphy, Balfurd Cleaners, and Boalsburg Fire Company Auxiliary before her retirement in 1981.

She was a member of St. John's United Church of Christ in Boalsburg. She enjoyed the State College Senior Center; playing games and puzzles. She also enjoyed trying out new restaurants in the area.

Visitation will be 10-11 a.m., Tuesday, November 16, 2021 at Koch Funeral Home, 2401 S. Atherton St., State College. Funeral service will follow at 11 am at the funeral home with the Reverend Thomas Blair officiating.

To send flowers to the family or plant a tree in memory of Lucille Wolslayer, please visit Tribute Store
Tuesday
16
November

Share Your Memory of
Lucille
Upload Your Memory View All Memories
Be the first to upload a memory!
Share A Memory
Send Flowers
Plant a Tree